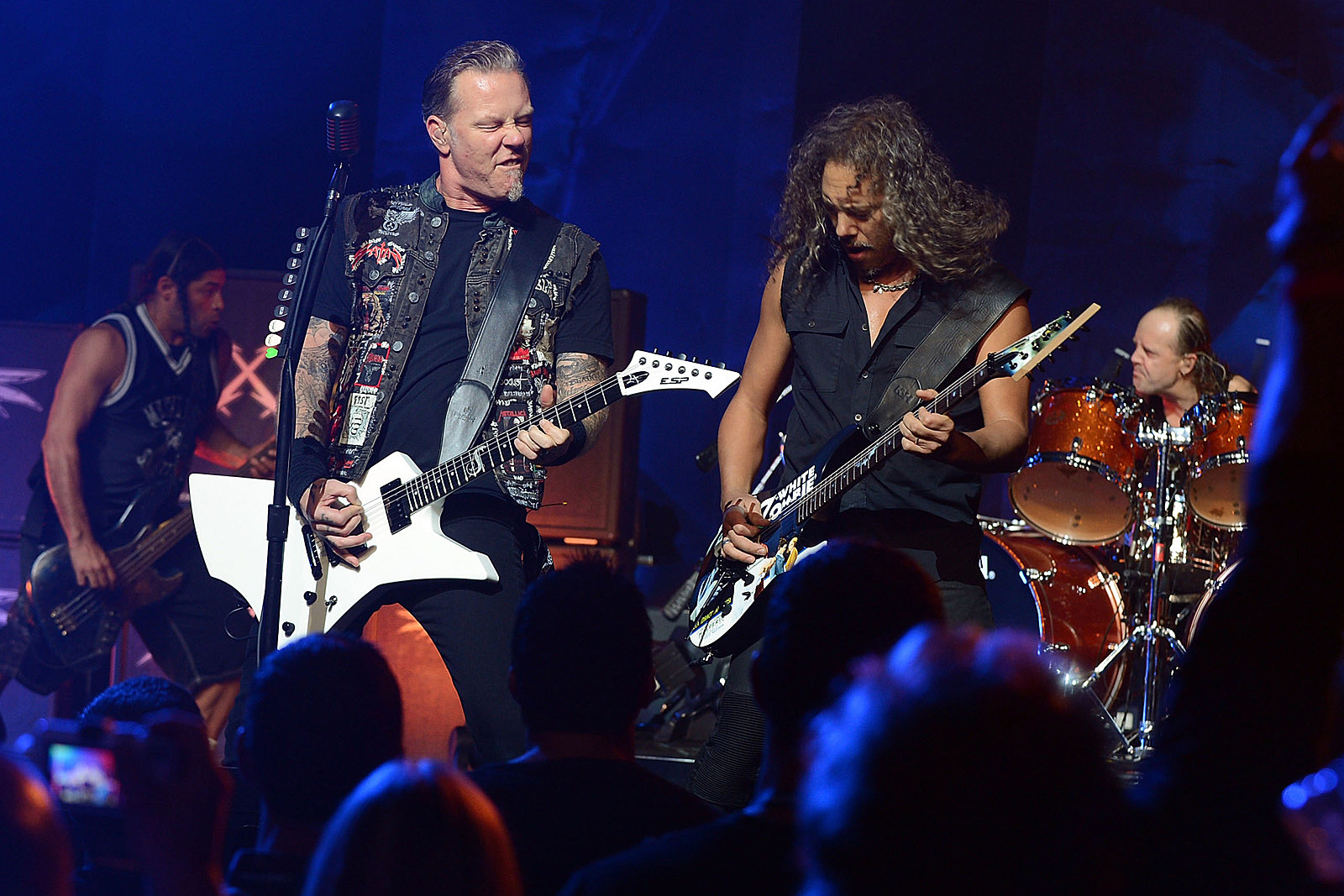 Metallica have announced plans to record a new and socially distanced concert that will be broadcast at drive-in movie theaters across North America on Aug. 29.

Tickets for the show go on sale Aug. 14, but members of the bands’s Fifth Member fan club can get access to a special pre-sale two days earlier. Tickets will cost $115 per vehicle, with up to six people allowed per car. A list of participating drive-in theaters can be seen at Ticketmaster.

According to a statement issued by the band, “Drive-in theaters hosting the concert will adhere to Centers for Disease Control and Prevention (CDC) recommended guidelines as well as all state and local health mandates. Staff will wear personal protective equipment and enforce at least six feet of space between cars. The series will also use contactless payment and ticketing systems and limit capacity in restrooms. Guidelines around concessions will be enforced to abide by individual state regulations.”

Each ticket will also come with four sets of download codes for an MP3 version of their upcoming live album S&M2. The September 2019 shows featured the band’s second collaboration with the San Francisco Symphony.

Last week, the band posted a brief video of themselves rehearsing in the same room. It was the first time they’d played together in person since the second S&M2 show, which took place Sept. 8, 2019.

“It’s been a crazy, hectic, thrilling and exciting time at Metallica HQ as the four of us have all been in the same room making music for the first time in almost a year!” reads a statement on the band’s website. “’What’s going on?’ you ask? We’re recording a concert to appear at your local drive-in theater … that’s what! We’ll be the first rock band to be featured in the Encore Drive-In Nights series, with a full set screening Aug. 29 at hundreds of drive-in and outdoor theaters across the United States and Canada. We’ve been rehearsing at HQ for a show that will be shot specially for the drive-ins at a location nearby later this week, and then we’ll pass it off to our award-winning production team to then be edited and mixed at the highest standards possible to be beamed into your cars from the big screen.”