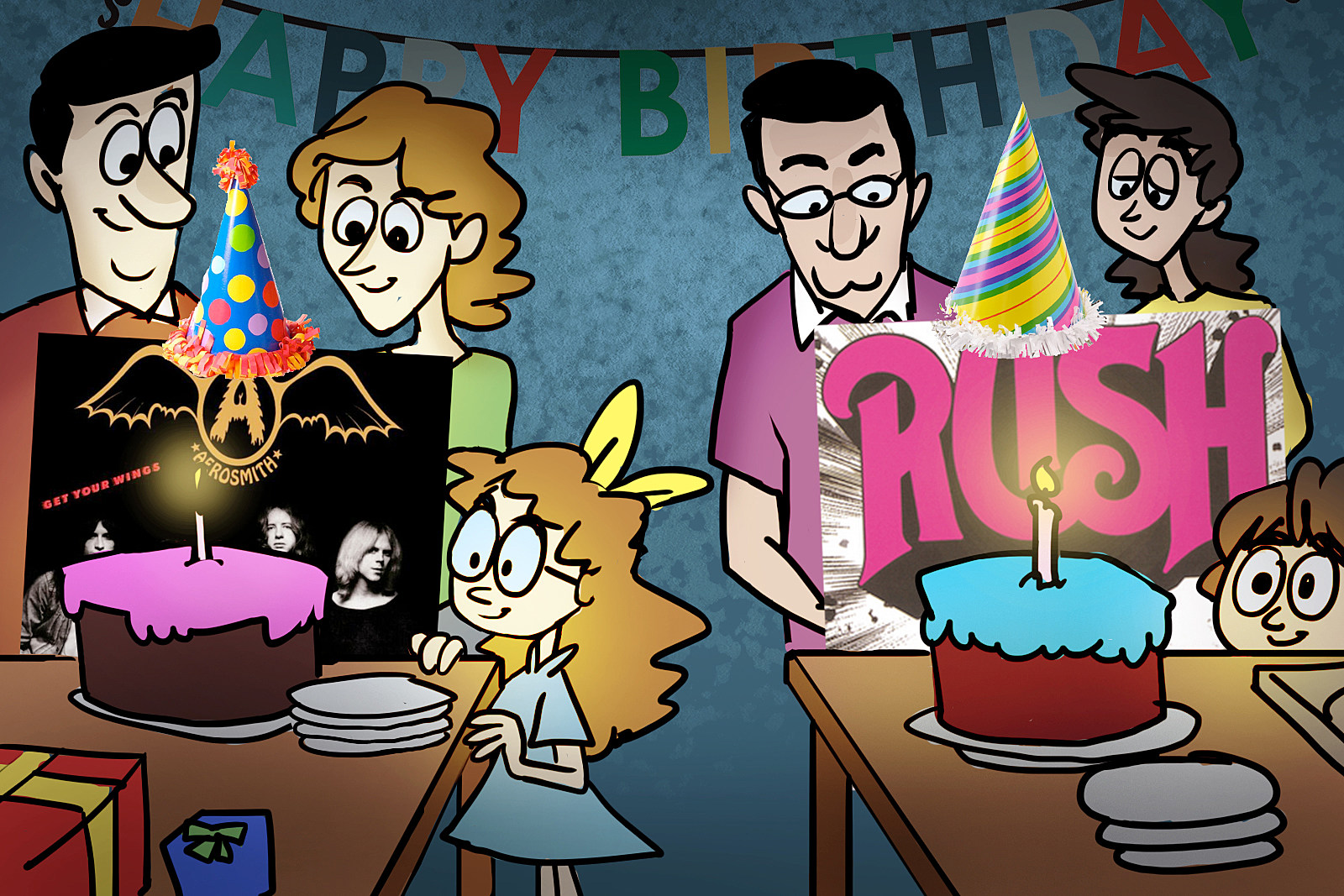 Albums with the same release date is mostly a random thing. Still, there have been some significant coincidences over the years. For example, June 1, 1967, is the day the Beatles released Sgt. Pepper’s Lonely Hearts Club Band. But the debut LP by another British act who would have a similar influence on future generations of musicians arrived in stores the same day: David Bowie.

As you’ll see in the below list of Birthday Buddies: Albums Released on the Same Day, there are plenty of cases where artists’ careers happened to be tied together, such as the day in January 1979 when Elvis Costello put out his third album, Armed Forces, and another rising British New Wave star with a penchant for musical experimentation, Joe Jackson, introduced himself with Look Sharp! Similarly, Judas Priest were a few records into their career when British Steel came out on the same day as Iron Maiden‘s self-titled first album.

The list also provides a glimpse into artists of similar stature and the points in their respective careers. Paul Simon‘s Graceland, a critical and commercial success that revitalized the singer-songwriter, came out the same day as Press to Play, a Paul McCartney album that’s generally not well-regarded.

Overall, the below survey serves as a sort of shorthand for what was in the public conscience at any given time. Bluesy ’70s rock coexists with punk, rising stars mix with legends on the decline and, as it turns out, Styx and U2 have something in common after all.