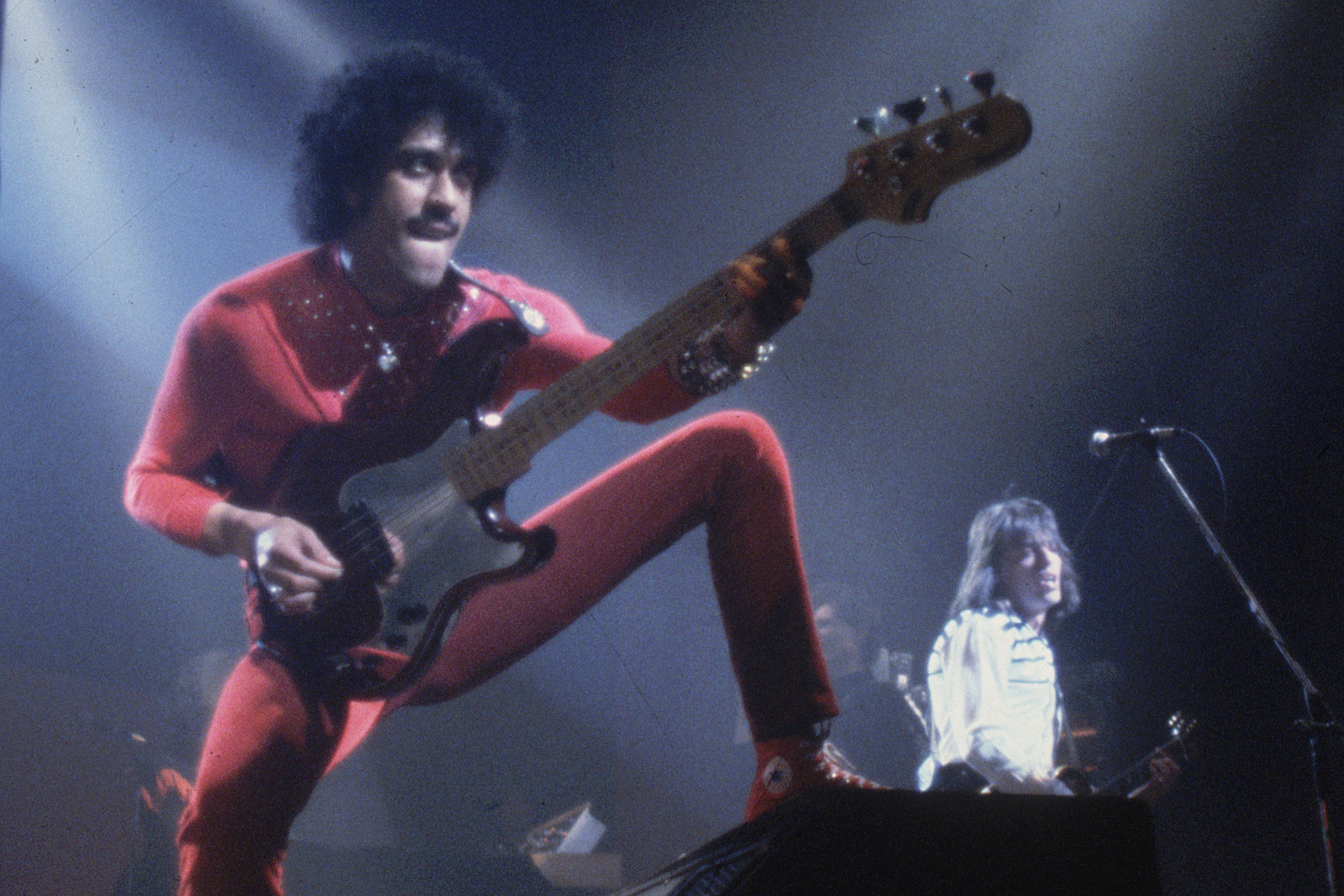 A teaser clip has been released for the new documentary Phil Lynott: Songs For While I’m Away, chronicling the life of the late Thin Lizzy frontman.

The clip features audio of Lynott recounting a conversation with the principal of his school. “He goes, ‘What do you wanna do?’,” Lynott says. “Do you want a good, steady trade, a job? Or do you wanna be a dirty rock musician?” The familiar chords of Thin Lizzy’s classic “The Boys Are Back in Town” then kicks in, before a title promises a full trailer on Aug. 20.

Watch the teaser clip below.

“As lead singer with Thin Lizzy, Philip Lynott was a songwriter, a poet, a dreamer, a wildman,” according to the documentary’s news release. “Told extensively through the words of Phil himself and focusing on some of his iconic songs, the film aims to get to the heart of Philip – the father, the husband, the friend, the son, the rock icon, the poet and the dreamer.”

Lynott died in 1986 after a “drink and drug binge” caused heart failure. In the years since, many memorials have honored his legacy and influence. The movie takes its name from a track from Thin Lizzy’s 1973 LP Vagabonds of the Western World.

Daughters Sarah Lynott and Cathleen Howard-Lynott stated their support and excitement for the new documentary: “As always, we are incredibly proud of our Dad and we loved having the opportunity to look at the man behind the music with this film.”

Phil Lynott: Songs For While I’m Away is set for theatrical release in Ireland this fall. International release details have yet to be confirmed.