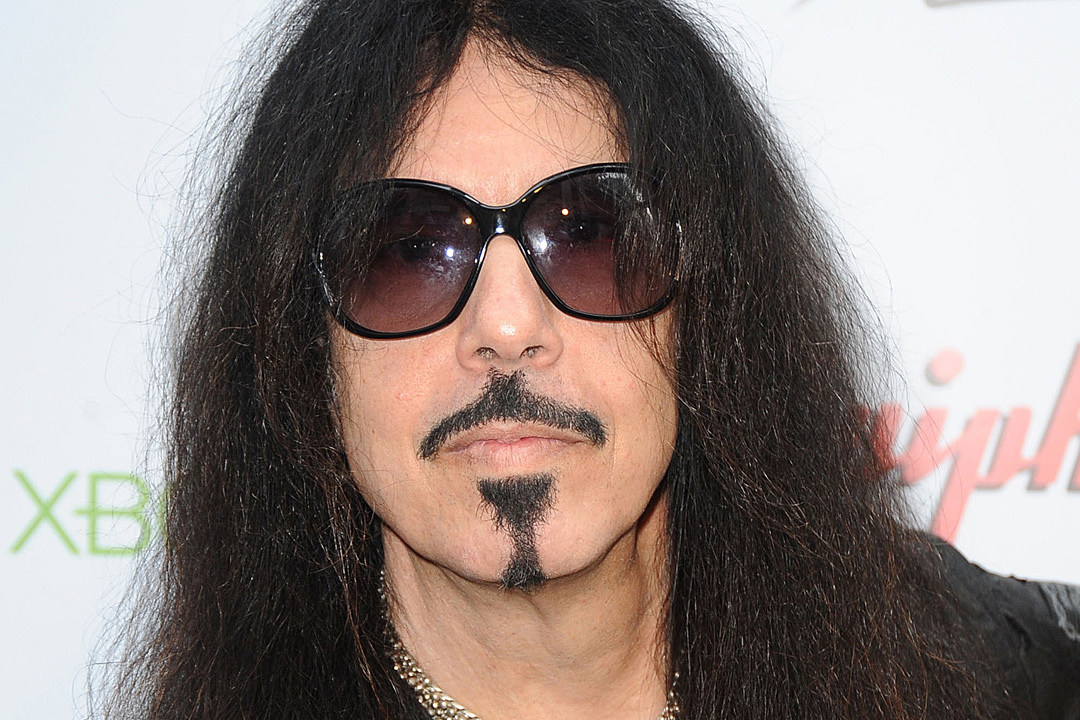 Quiet Riot‘s Frankie Banali is home after a three-week stay in the hospital, during which time he suffered a stroke. The drummer is also in the midst of a battle with pancreatic cancer.

He disclosed the news in a Facebook post, writing, “Update: I spent the last three weeks in the hospital. Home now. Had two blood transfusions. I also had a stroke while there. I am rehabbing at home. Thank you for your concern and well wishes.”

Banali was diagnosed with stage four pancreatic cancer in April 2019, but didn’t make the new public until six months later. He told UCR that it was discovered when he’d gone to the emergency room with severe pain in his calf, and scans not only turned up blood clots in his leg and lung, but also revealed that he had pancreatic cancer that had spread to his liver.

Back in May, Banali gave an update on his condition, sharing a picture of himself without hair as a result of the chemotherapy and saying he’d spent three of the past six weeks in the hospital. “The first due to a blood infection requiring a six-hour blood transfusion,” he wrote. “The second was due to a blockage of my gall bladder caused by the tumor in my liver. The third was due to a blockage of my stomach caused by the tumor in my pancreas. I had to have a tube inserted down my nose and throat into my stomach to drain fluid due to the blockage.”

A GoFundMe page was created this past April to help with his medical bills, and to date it has raised more than $47,000.