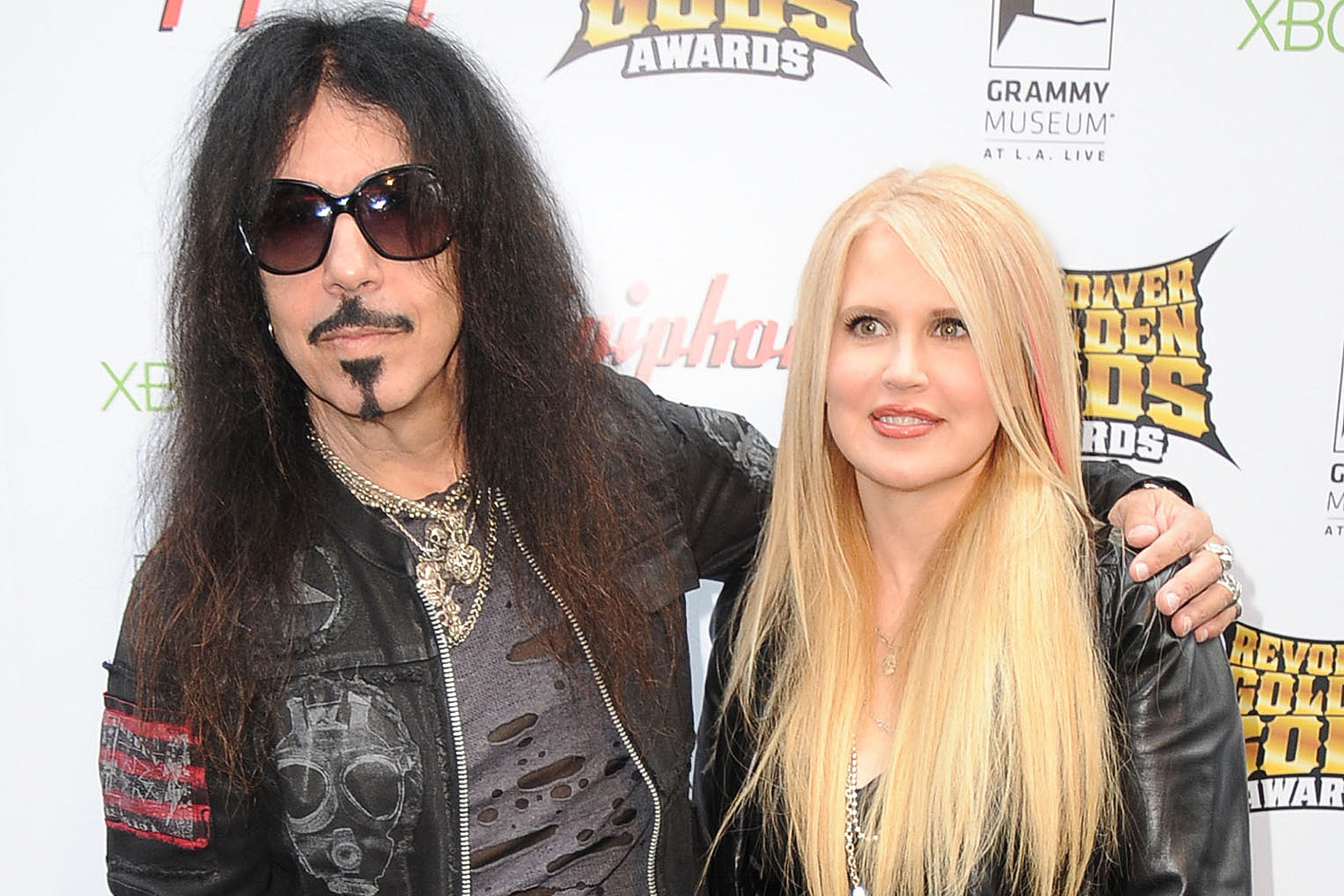 Frankie Banali had planned his funeral before he was diagnosed with the cancer that killed him, his widow revealed. But she said the service would have to be postponed because coronavirus social restrictions meant his wishes couldn’t be fulfilled at the moment.

The veteran Quiet Riot drummer died last week at 68, after making public his battle against the most severe form of pancreatic cancer. He’d been told about the disease in April 2019 and notified fans that October. Earlier this month he had suffered a stroke.

Speaking to Eddie Trunk on SiriusXM (via Blabbermouth), Regina Banali said her husband had organized a large-scale ceremony at a Los Angeles cemetery. “He had already bought and paid for and planned his entire services at Forest Lawn before his diagnosis,” she explained. “But I don’t know how we’re gonna do that now with COVID. He was gonna get the same kind of funeral that Ronnie [James Dio] got and Jimmy Bain and all those funerals that we’ve been to many times.”

She added that Frankie “was saying we’re gonna rent the Rainbow [Bar and Grill] and have laminated passes and [a] send-off in the rock ’n’ roll way that he arrived in L.A. He had a lot of history with the Rainbow. But I don’t know how we’ll do it, or when.”

Still, she remained committed to the idea of a large event, even if it meant waiting. “I think it’s better to go big, even if it’s later,” she noted. “I think people will still care. And I think he deserves the honor and recognition that he’s earned.”