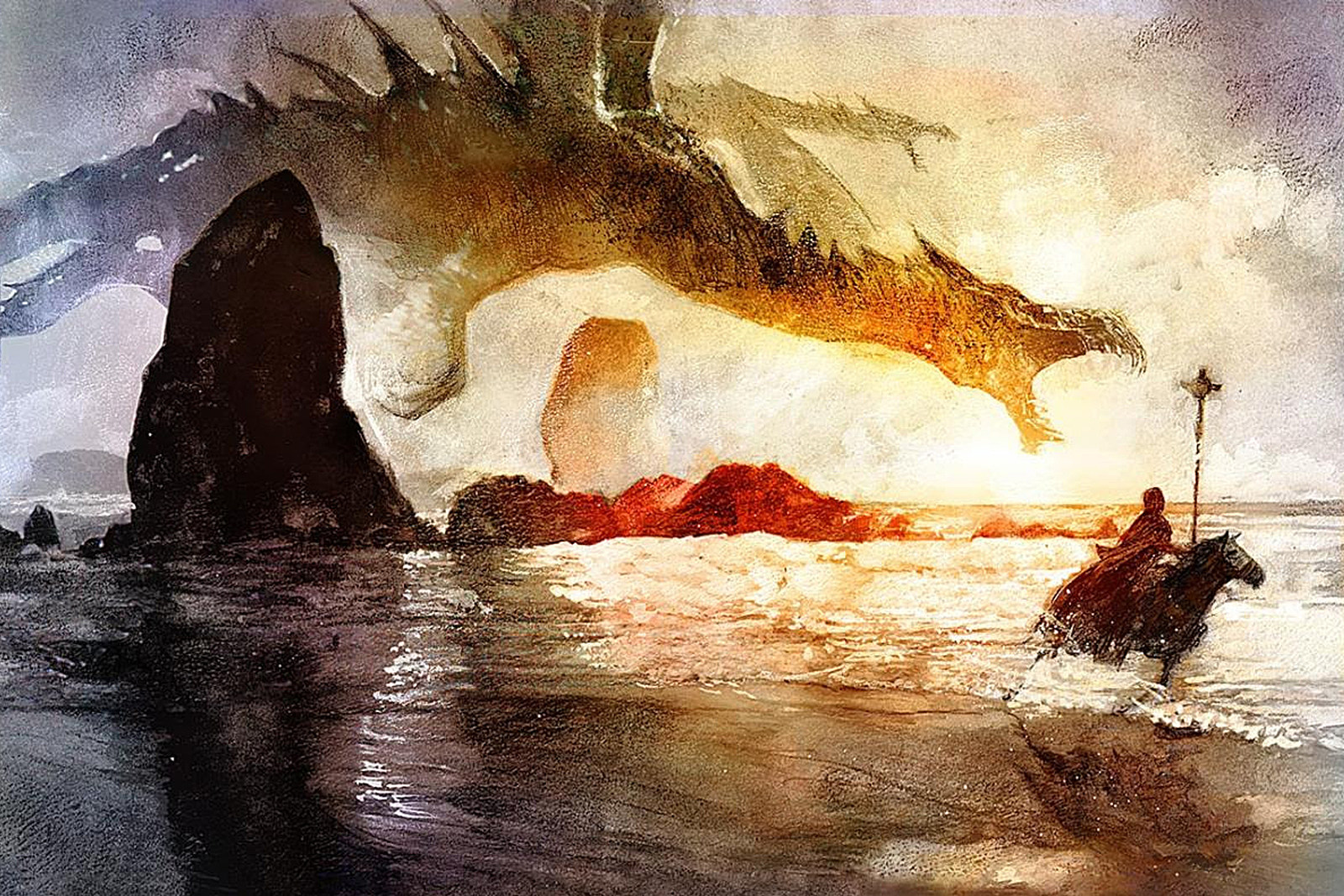 A new graphic novel inspired by the cover of Dio‘s debut LP, Holy Diver, is in the works for summer 2021.

Z2 Comics has enlisted author Steve Niles and artist Scott Hampton to create Dio – Holy Diver, a 120-page story based on what happened in the moments before the priest is thrown into the ocean. The project is authorized by Ronnie James Dio‘s estate.

“[It’s a] story about how you can’t judge a picture by the way it appears, which is what Ronnie wrote many times in his songs – that you have to see inside the person and not judge them by the way they look or by what they wear,” Dio’s widow, Wendy, said in a press release. “They tell the story of Holy Diver, and I know Ronnie would have given his stamp of approval on this great graphic novel.”

“I’m so excited to be writing this book,” Niles added. “I hope I do Ronnie James Dio justice.”

In addition to the softcover standard edition, Z2 is also putting out a hardcover deluxe edition, which includes a vinyl picture disc of the original Holy Diver album, three prints inspired by the record and a slipcase. You can pre-order both at Z2’s website.

“We have managed to work with some of the greatest legends in both comics and music, and a Dio graphic novel with a cover by the great Bill Sienkiewicz perhaps sums that up best,” publisher Josh Frankel said. “This is one of the most iconic heavy metal album covers in history. We are honored to pay tribute to the originator of the universal sign of the music that he has inspired since he first took the stage with Black Sabbath 40 years ago. Working with Wendy Dio directly to ensure it is true to his vision is the next best thing to working with Ronnie James Dio himself, and we have hit a new high note with this one.”