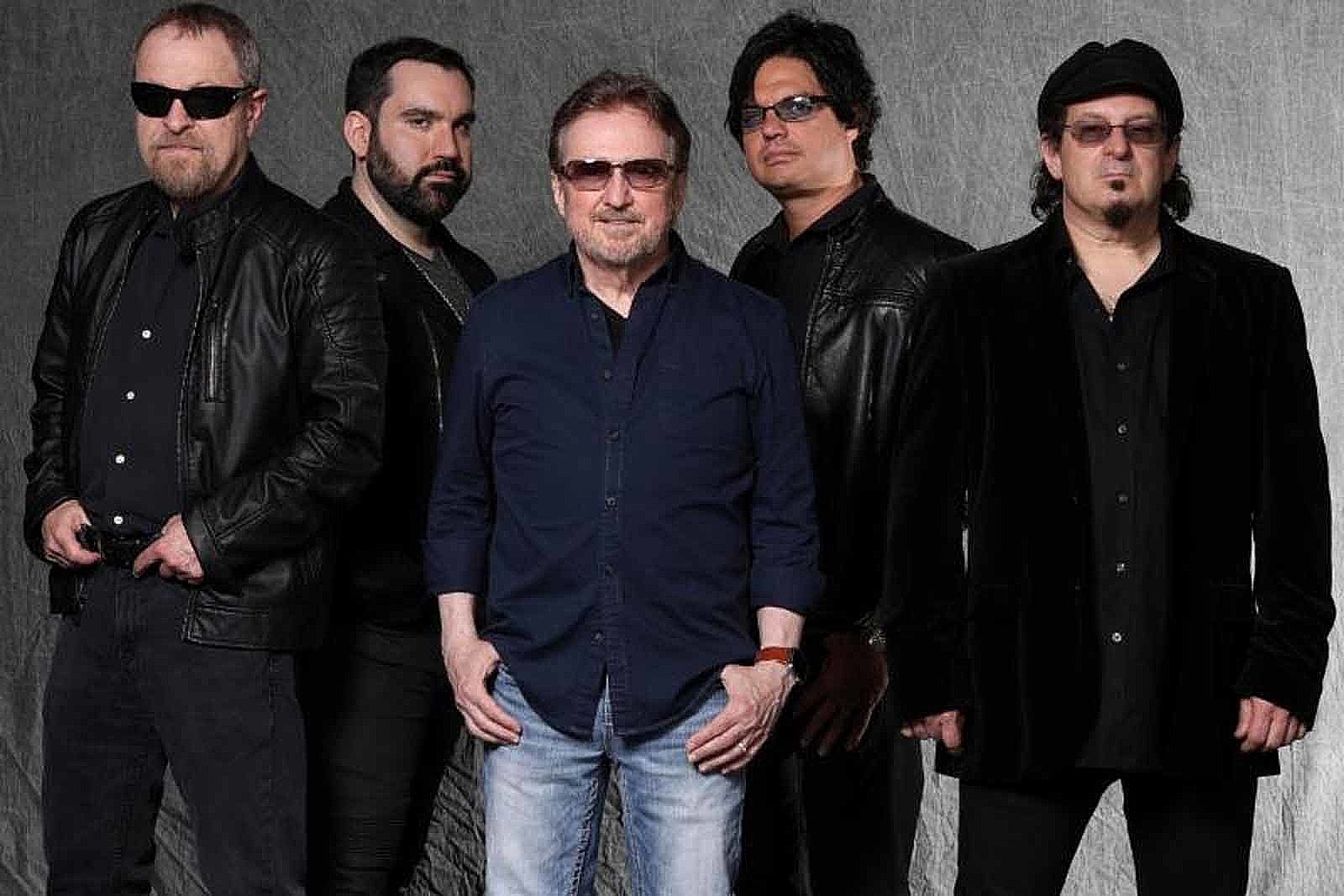 Blue Oyster Cult released a pair of new songs from their upcoming LP The Symbol Remains.

“That Was Me” is the heavier of the two, built on a snarling hard-rock riff. It peaks during a funky instrumental section with an almost reggae slant to the guitars. “Box in My Head” is a bit sleeker, layering bright vocal harmonies into a bouncy chorus hook. You can listen to both tracks below.

The group started working on the record in 2019, but its progress slowed due to the COVID-19 pandemic. “We were prevented from traveling and collaborating in person,” Dharma said in a statement. “But luckily we had already done the basic tracks. We resorted to video conferencing and producing each other over the internet. Fortunately, the technology exists at this moment in time to do that. The live performance cancellations gave us a little more time to carefully consider the finishing touches.”

Bloom added that they wound up “as much if not more variety in style and content on this record as any in our history.” “We embraced this, and the thing tying all the disparate elements together is the band’s sound and performance,” he noted.

The Symbol Remains, available to pre-order, will be out on CD, LP, limited-edition color LP and digital formats.