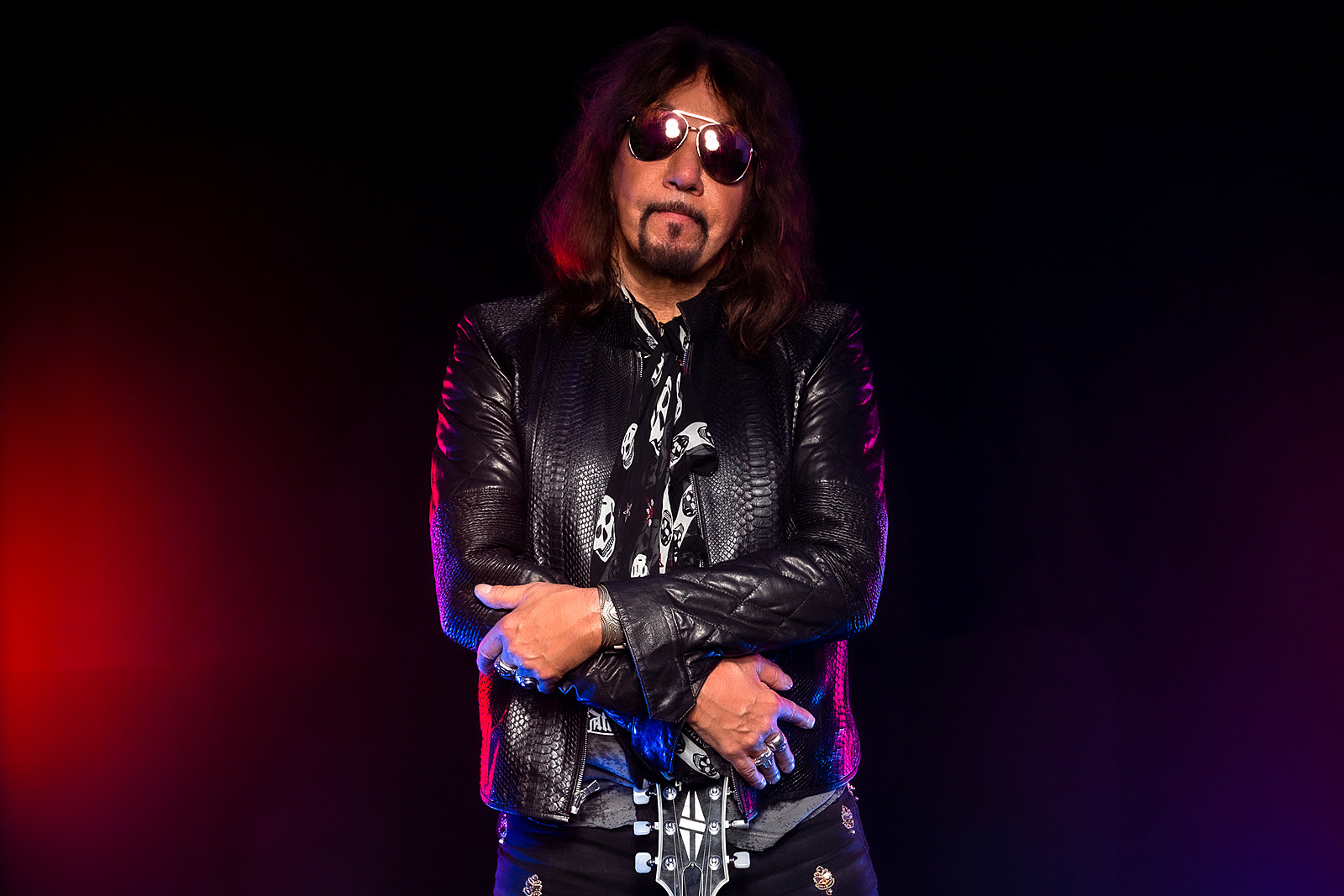 Ace Frehley has released a new version of the Beatles‘ “I’m Down,” the second track from his upcoming covers album Origins, Vol. 2.

You can hear the song below.

The former Kiss guitarist is joined by longtime Rob Zombie guitarist John 5 on this take of the Paul McCartney-penned B-side, which originally backed the Fab Four’s 1965 “Help!” single.

Ever since his 1978 cover of Hello’s “New York Groove” was a surprise hit, Frehley has included at least one cover song on each of his solo albums. Origins, Vol. 2 follows 2016’s Origins, Vol. 1 as his second collection fully dedicated to songs written by other artists.

“The great thing about doing a covers record is I don’t have to write the songs,” he previously explained. “So, all I have to do is kind of make it my own, maybe change the solo a little, maybe change the arrangement a little and then get some guest stars.”

Origins, Vol. 2 comes out on Sept. 18. Frehley recently revealed that he’s taking advantage of the COVID-19 lockdown to begin work on a new album of original material, which would be his first since 2018’s Spaceman.