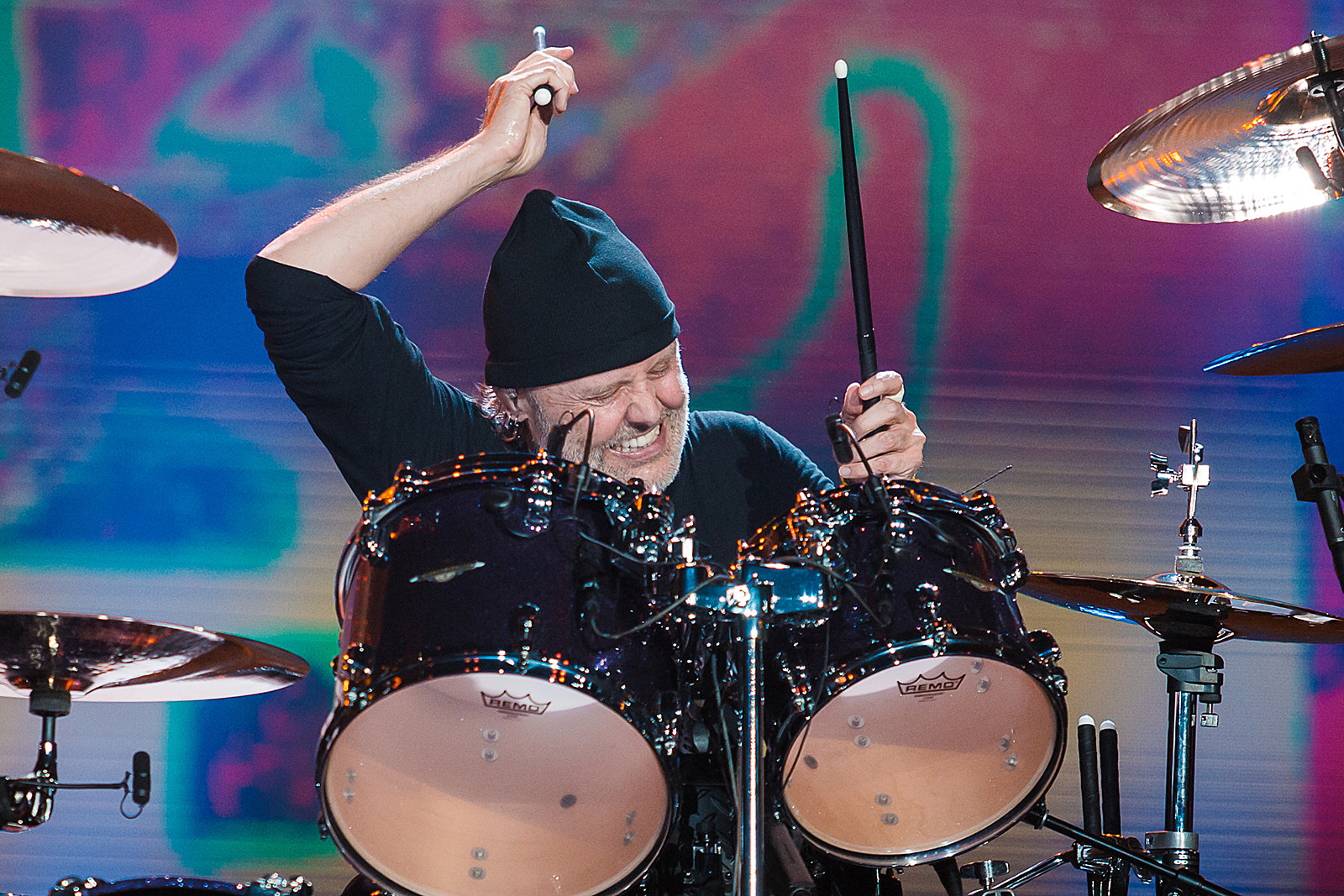 The band members have been trying to collaborate on material from separate locations as a result of the coronavirus pandemic, which makes it impossible to operate in their usual manner. Drummer Ulrich told NME that it meant they were struggling to find their normal level of energy. “It’s not easy, but we’ve been doing what we can,” he said.

“We’ve been exchanging ideas back and forth. The hardest thing about being in four different spaces is that there’s no software that can have us all play in real time to reach other. So, I can play something and send it to the next guy and then he can play on it and he can send it to the next guy, or vice-versa, but we can’t play at the same time. … It takes the impulsivity and the momentary energy out of the occasion.”

Ulrich added that he’s “talked to some people in technology about how close we are to being able to all play in real time with each other, but that hasn’t been cracked yet. If it is, we’ll maximize it, but for now, we’re in this bubble for a couple of weeks.”

Following Metallica’s recent physical regrouping to record a drive-in concert movie, Ulrich said he was hopeful of spending more time together. “We’re looking forward to seeing if, at some point this fall, we can get back into another bubble where we write and play and maybe even record,” he noted. “So, we’re looking forward to the possibilities on that one.”

Asked to predict when new Metallica music might arrive, he replied, “Not soon enough! Right now, I’d say the hardest thing about all this is trying to plan, because five minutes later, those plans change – that’s just the nature of the state of the world at the moment, and we’re going to have to accept and surrender to it.”

Ulrich reflected that the situation was a “good reminder of the fragility of the world.” “Maybe we should occasionally pause and be a little bit more respectful and appreciative of what we have … and understand how quickly it can derail in terms of how we arrogantly expect everything to be the way we wanted,” he said.