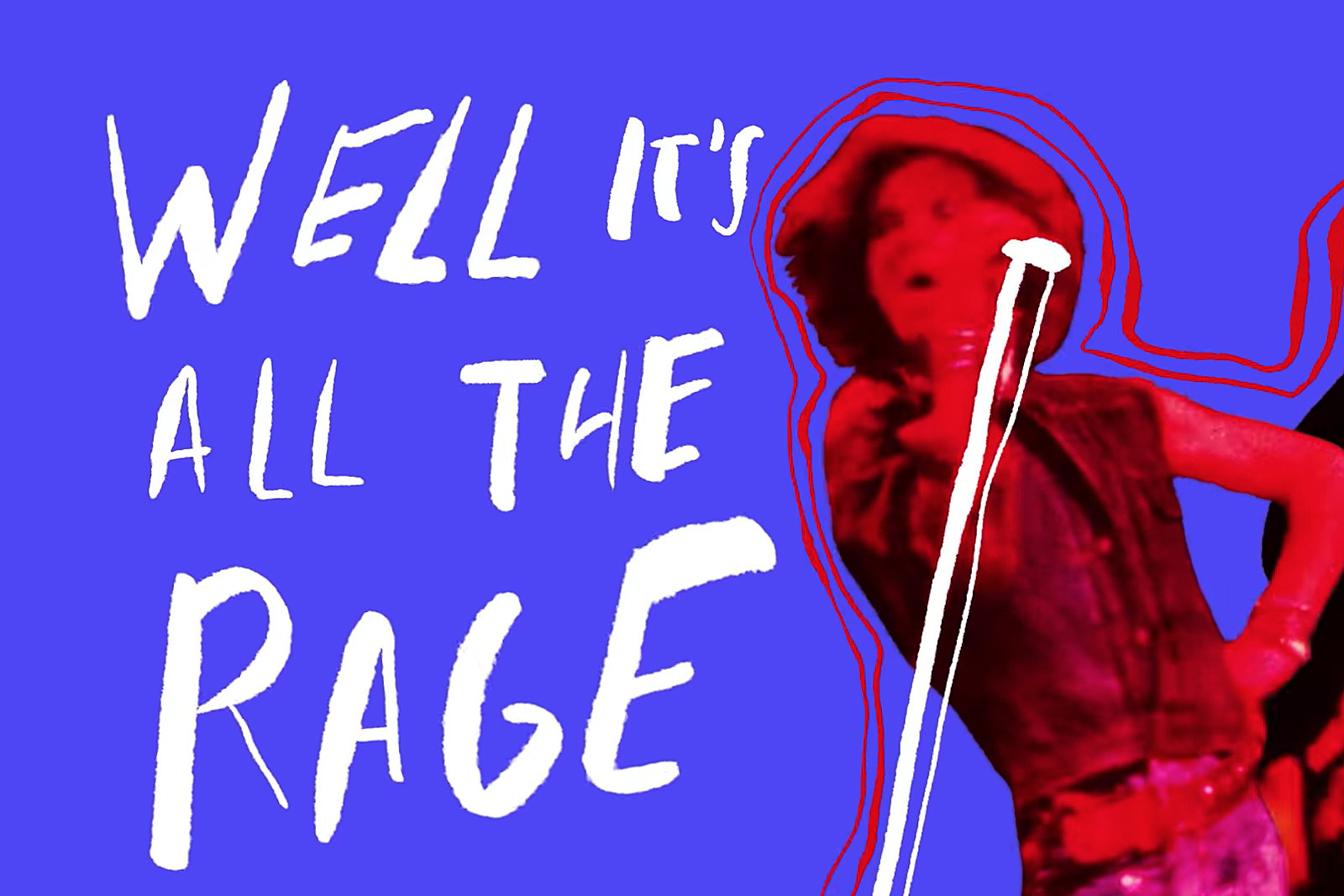 The Rolling Stones have created a video for “All the Rage,” the third and final previously unavailable song from the newly released Goats Head Soup reissue.

Recorded in late 1972 during sessions in Kingston, Jamaica, “All the Rage,” embedded below, has shown up on bootlegs as “You Should Have Seen Her Ass.” But as Mick Jagger told UDiscoverMusic, he decided to pen some new words to get it ready for its first official airing.

“That’s like a very Rolling Stones rock track,” he said. “That wasn’t finished, it didn’t have a finished vocal or many lyrics, [so] I had to finish that one. But the guitar parts, I think, were all done. Might have added percussion, but that’s what you would have done anyway – [added] a bit more maracas and stuff afterwards.”

“[I]t’s in that mold,” Keith Richards added when informed of its similarity to “Brown Sugar.” “Certain songs seem to be either closely related, or cousins of one another. I’d forgotten about it until I heard it again, but yeah, it does come off to me, now you mention it, [as being] in the ‘Brown Sugar’ mold.”

The other two unearthed tracks on the Goats Head Soup reissue are “Criss Cross” and the Jimmy Page-fueled “Scarlet.” Earlier in the week, Jagger revealed that, when the idea of including them was posed to him, he thought, “’They’re all terrible!’ That’s always my initial reaction, ‘They’re all useless!’ I mean, actually, I always liked the songs, but they weren’t finished.”

By the time he heard them cleaned up, however, the singer realized that “these three songs are all up there with the rest of the songs on this record.”