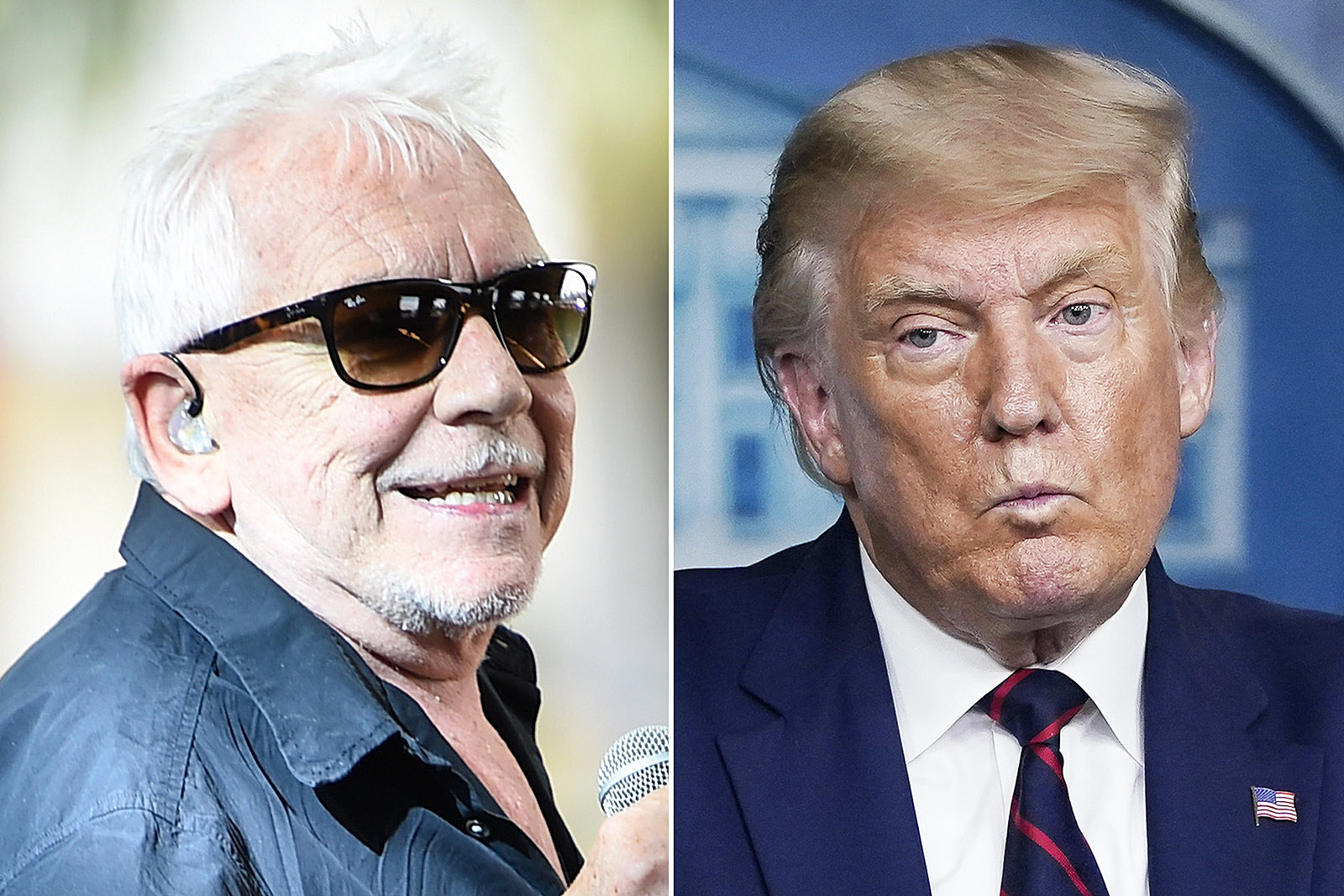 Eric Burdon became the latest rock artist to react to President Donald Trump using his music at political rallies – but the Animals singer’s approach was unusual.

Burdon said that, like many others, his permission wasn’t sought to play classic track “House of the Rising Sun” in Wilmington, NC, last week. U.S. venue licensing laws usually include blanket allowance to use recorded material, although many musicians object to appearing to be connected to political events through no action on their own part.

“Even though nobody asked my permission, I wasn’t surprised to learn that Trump used ‘House of the Rising Sun’ for his rally the other day,” Burdon wrote on Instagram, accompanying his message with a picture of him wearing a face mask with “Vote” written across it. He added: “A tale of sin and misery set in a brothel suits him so perfectly! Far more appropriate for this time in our history might be ‘We Gotta Get Out of This Place.’” His post also included the hashtags #864511320 – which means “nix the 45th President on Nov. 30, 2020” – #vote, #saveourdemocracy and #bidenharris2020.

Last month, Queen said they were engaged in an “uphill battle” to prevent Trump from using their music, with the politician having played tracks such as “We Are the Champions” and “We Will Rock You” for a number of years.

Responding to the latest incident, where Trump used “We Will Rock You” on the Triller platform without permission – which represents a breach of copyright laws – the band’s management said they had “repeatedly taken issue with the Trump campaign” and that they “continue to oppose the try to block usage of their sings.”