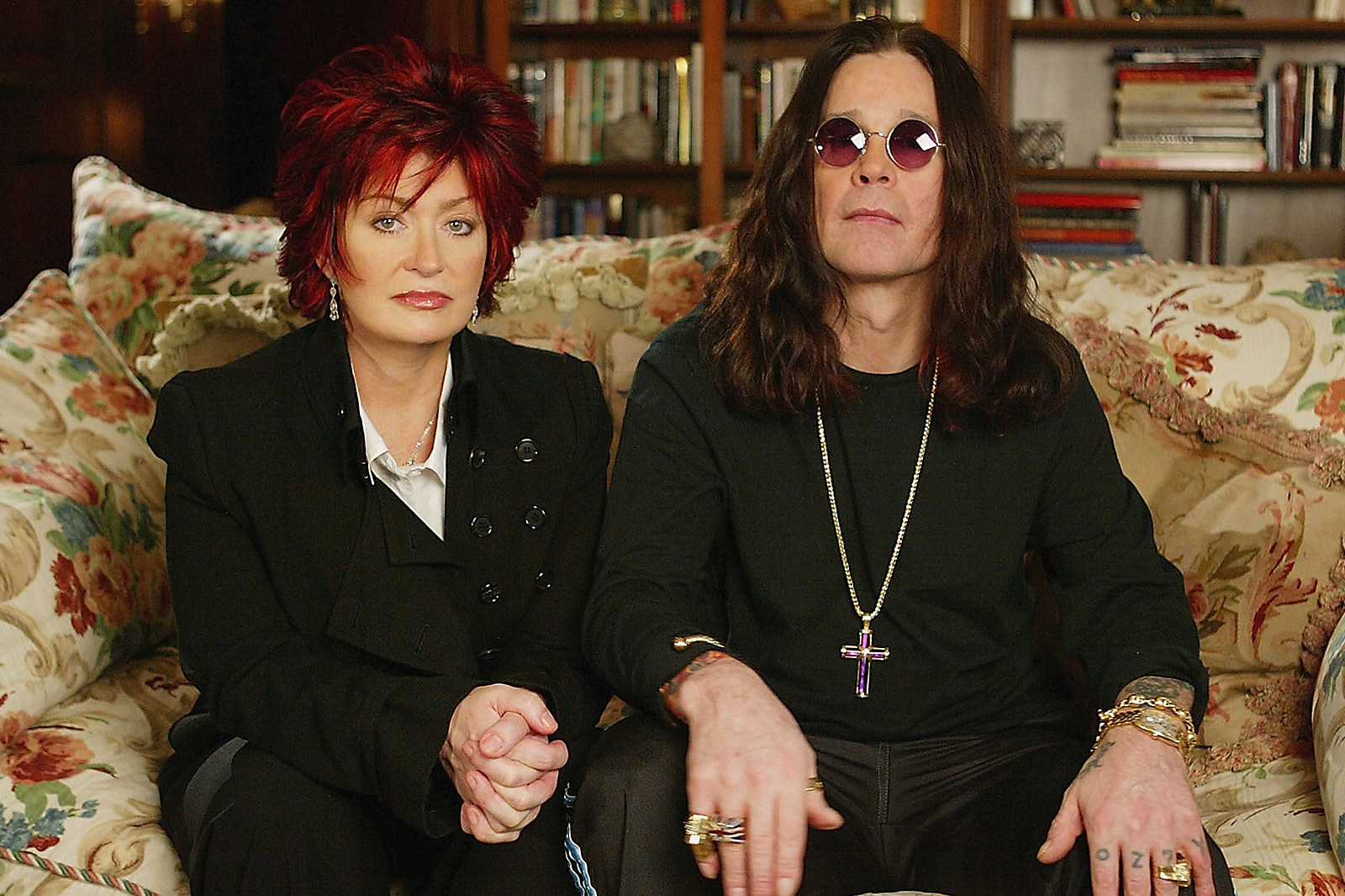 Ozzy Osbourne recalled how “peaceful” he felt when he tried to kill his wife Sharon in 1989.

Speaking in the new documentary The Nine Lives of Ozzy Osbourne, which airs on A&E at 9PM ET today, the couple shared their memories of the potentially fatal incident, which took place while the Black Sabbath icon was on drugs.

Sharon told how she’d put their kids to bed before sitting down to read. “He came into the room,” she explained (via the Sun). “I had no idea who was sat across from me on the sofa but it wasn’t my husband. He goes to a stage where he gets that look in his eyes, the shutters were down and I just couldn’t get through to him. And he just said, ‘We’ve come to a decision that you’ve got to die.’”

She remembered: “He was calm — very calm — then suddenly he lunged across at me and just dived on me and started to choke me. He got me down on the ground on top of me and I was feeling for stuff on the table. I felt the panic button and I just pressed it and the next thing I know, the cops were there.”

Noting that the moment was “not exactly one of my greatest achievements,” Ozzy said. “I felt the calmest I had ever felt in my life. I was just peaceful. … All I remember is waking up in Amersham jail and I asked the cop, ‘Why am I here?’ And he says, ‘You want me to read your charge?’ So he read, ‘John Michael Osbourne, you have been arrested for attempted murder.’”

Ozzy was sentenced to six months in medical detention, and Sharon took the time to consider her future, deciding not to divorce him. “I told him, ‘I don’t want the money… but if you do this again, either I am going to kill you or you are going to kill me. And do you want that for the kids?’”