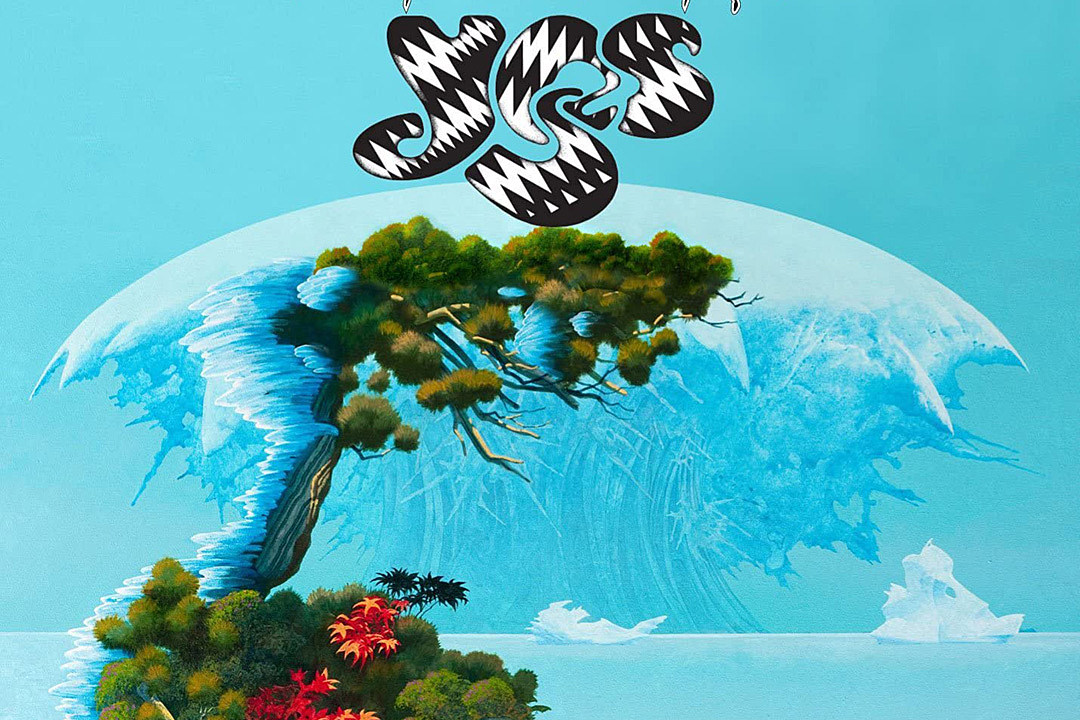 Roger Dean left the members of Yes “bemused” when he first showed them his cover art for their 2014 album Heaven & Earth.

The record – their first with singer Jon Davison and the last with bassist Chris Squire – had a different title, but Dean misunderstood what he was told in a phone call before he started work.

Dean recalled that the members “asked me, ‘Where did you get the title Heaven & Earth from?’ And I said, ‘That’s your title – that’s the title you gave me.’ And they said, ‘No, we didn’t! We gave you something totally different.’ They may well have given me something totally different, because I got it over the phone and clearly I misheard … but it made enough sense to me that I went ahead with it. At the meeting, they were very bemused, but they said, ‘Well, let’s go with it!’”

At the time of the album’s release, guitarist Steve Howe told UCR how he’d come to work with the title, without explaining that it had been a misunderstanding. “Sometimes it helps to get Roger fired up about ideas that we can draw from,” he said. In a way, the parallel of saying heaven and earth is the same as saying good and bad, yin and yang, up and down, left and right. … You know, all of those questions that just have no bloody answer!

“That keeps us guessing, and I think that’s why I approved the title Heaven & Earth because basically it sums up the dualistic quality of the known and the unknown. … The more you look at the known, the more you see that there’s even more unknown than you knew before.”