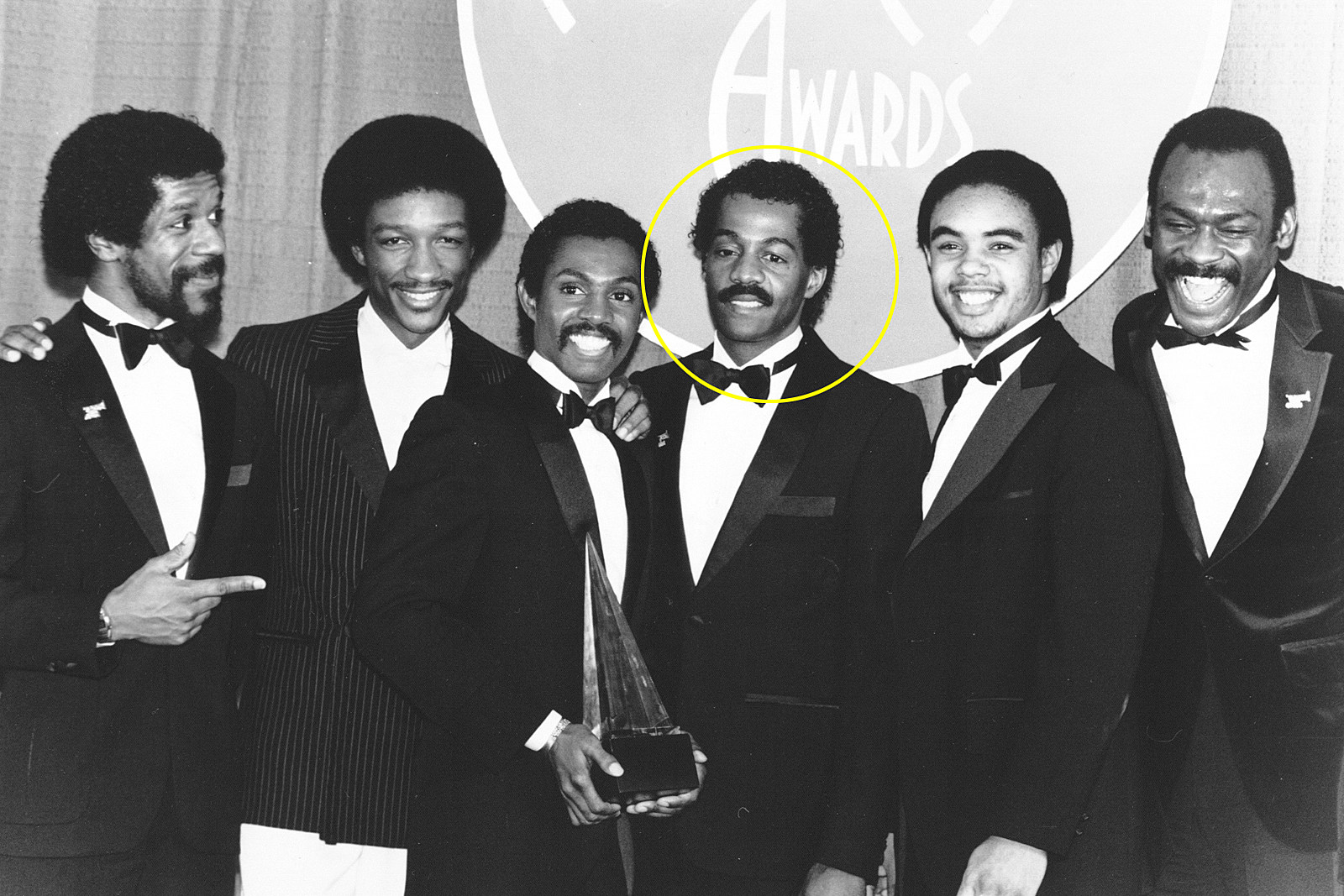 Ronald Bell, a co-founder of Kool & the Gang, died at the age of 86 on Sept. 9, representatives have confirmed. He passed at his home in the U.S. Virgin Islands; no cause of death being reported.

Mainly known for playing sax, Bell also played bass and keyboards. He also arranged and produced many of the band’s songs. He was lead or co-writer on a number of their biggest hits, too, including “Celebration,” “Ladies’ Night” and “Jungle Boogie.”

With his brother Robert “Kool” Bell, Ronald founded the band in 1964 as a jazz group before it gradually moved toward R&B, funk and disco. The addition of singer James “J.T.” Taylor in 1979 led to their period of greatest commercial success.

They supported Van Halen on tour in 2012 and released their most recent album, their 24th, the following year.

Ronald – also known as “Khalis” – was asked to choose his favorite Kool & the Gang song in 2019. “Oh, man … they’re all my babies, so it’s hard to pick one,” he told Unlocking Connecticut. “I enjoy playing ‘Jungle Boogie,’ but I think it’s got to be ‘Celebration.’ I don’t think we’ll ever come up with another song as good as that. ‘Everyone around the world, come on! Let’s celebrate.’ In every language, in every culture, to hear people who speak another language sing every word to that song, it wells me up a lot when I see that.”

He added that being inducted into the Songwriters Hall of Fame was a standout career moment and reflected on an important life lesson: “The greatest thing you’ll ever learn is just to love and be loved in return.”

Ronald is survived by his wife, Tia, and their 10 children. Robert Bell and drummer George Brown are the only original remaining band members.