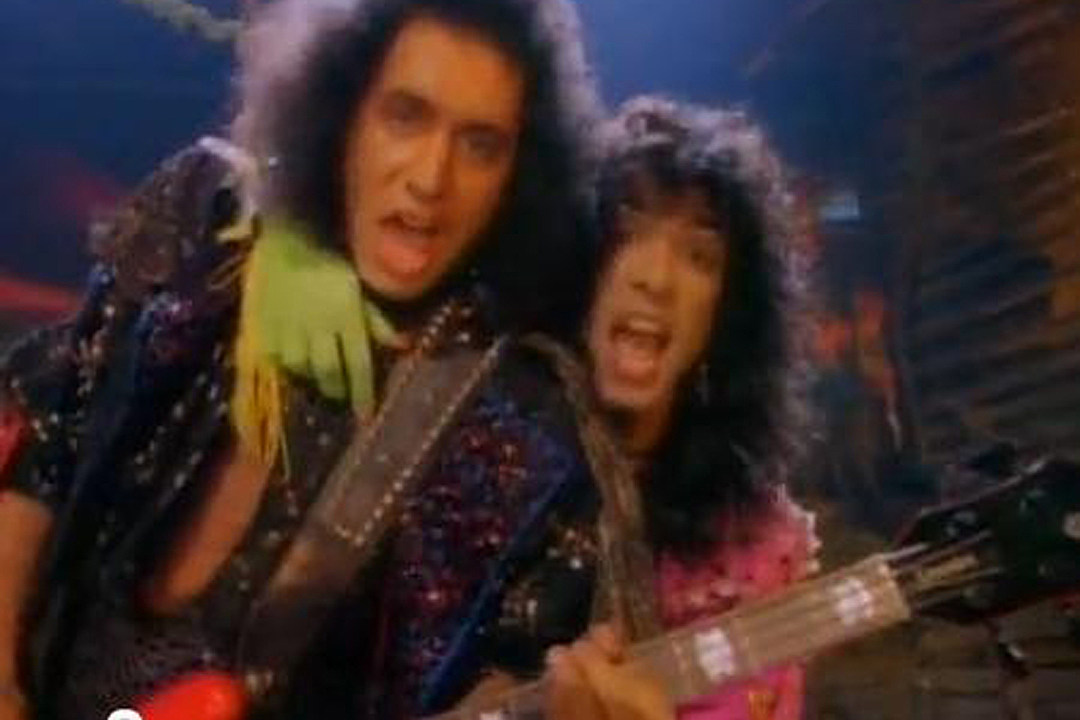 The inspiration for Kiss‘ 1985 hit single “Tears Are Falling” came to Paul Stanley from far outside the hard-rock genre where he earned his fame.

“One fond memory of that time, was Paul playing me ‘Tears Are Falling,'” guitarist Bruce Kulick tells UCR in an exclusive interview. “It’s hard for fans that love the song to hear it, but it kind of has a Motown influence. And we all now know with [Stanley’s solo band] Soul Station, how much he loves Motown. That whole riff – bomp bah-dah-dah-dum, bah-dum-dah-dah-dah dah, if you play it with that kind of a feel, that’s actually like ‘I Can’t Help Myself (Sugar Pie Honey Bunch)” by the Four Tops.

“I do remember him playing me that,” Kulick adds, “and I said, ‘Oh you’re definitely onto something.’ He was pretty happy that I was excited. When you think about it, it’s really a simple song that just hits a home run, and still has its power currently – which is amazing after 35 years.”

Released in September 1985 as the lead single from the band’s first album with Kulick as lead guitarist, “Tears Are Falling” was a radio hit and an even bigger success on MTV, allowing Kiss to maintain their mid-’80s winning streak.

“It was so exciting to do that video, with the volcano and those wild clothes,” Kulick recalls. “The videos certainly set a tone for that album. The whole package around Asylum was a definite look. I think we pulled it off. Certainly Gene [Simmons] was the most uncomfortable, because the Demon doesn’t necessarily fill in with sequins.”

Kulick joined Kiss without much fanfare during the tour for the band’s previous album Animalize. So, the “Tears Are Falling” video offered the chance for a proper introduction. He’s memorably seen performing his guitar solo fully clothed while standing under a running shower, “like a hair commercial for shampoo or something,” he quips.

During that same solo, Kulick also has some guitar-hero fun by briefly pretending to play a flurry of notes with his left hand coming out from over the fret board, instead of under.

“I was just imitating Gene, because I used to see him do that,” Kulick confesses. “There’s no way I could play the riff that way; it was just a fun thing to do. Since I was basically joining the band from out of nowhere, I was so blessed that there was something in the script [for me] to be featured. Regardless of a shower or whatever, I was really proud of that.”