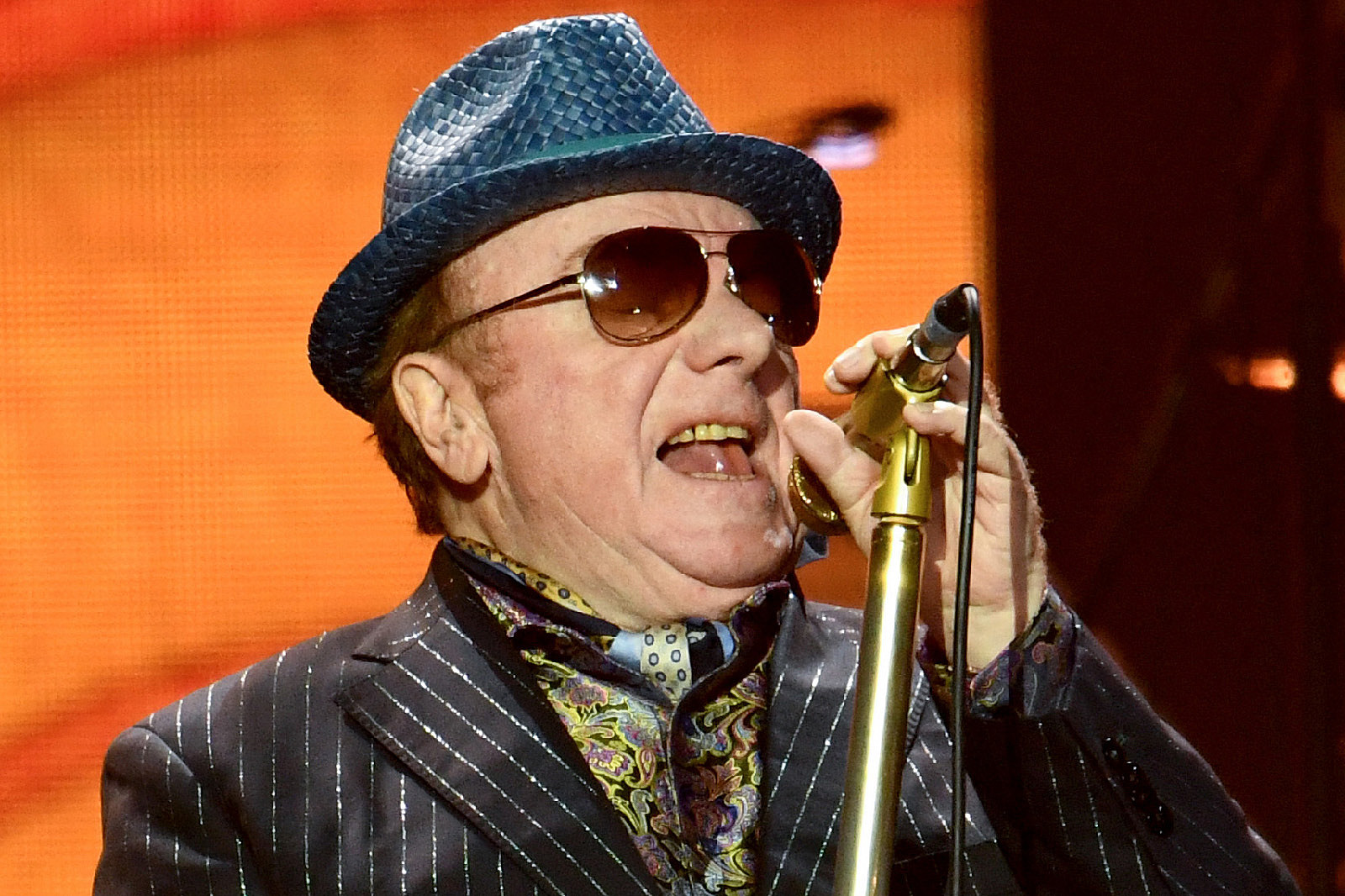 Van Morrison has announced plans to release three songs that argue against coronavirus lockdown measures, alleging that authorities are using the pandemic as an excuse to restrict liberties without any real reason.

He previously spoke out against emergency laws that have shut down the live entertainment industry, saying he only agreed to perform some socially distanced shows in order to keep his band working. Morrison described the thought processes behind these health measures as “pseudo-science.”

His new songs will be released one by one over the coming weeks: “Born to Be Free” will be the first, followed by “No More Lockdown” and “As I Walked Out.” Lyrics include: “The new normal is not normal. … Don’t need the government cramping my style. Give them an inch, they take a mile”; “no more fascist bullies disturbing our peace”; and “well, on the government website from the 21st March 2020, it said COVID-19 was no longer high risk. Then two days later, they put us under lockdown.”

The BBC reported that Van Morrison used his new music to allege that authorities were “making up crooked facts” to “enslave” the population. “I’m not telling people what to do or think. The government is doing a great job of that already,” Morrison says in an official statement. “It’s about freedom of choice. I believe people should have the right to think for themselves.”

The U.K. has seen a notable increase in coronavirus infections recently, with quarantines initiated in a number of areas across England, Scotland, Northern Ireland and Wales. British Prime Minister Boris Johnson is reportedly considering another brief national lockdown in a bid to prevent a sharp increase of deaths this fall.