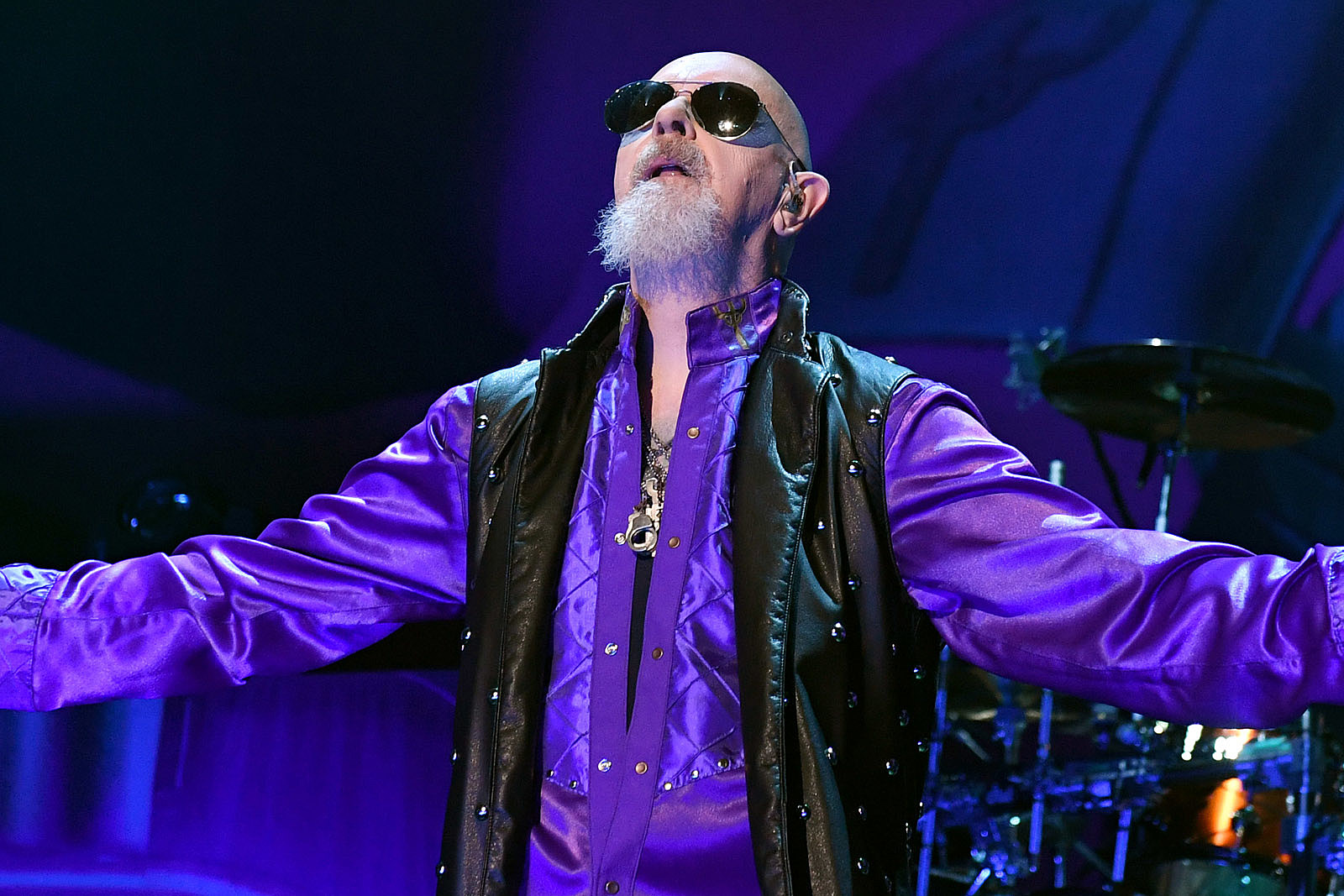 Judas Priest frontman Rob Halford believes his band and other metal acts should be in the Rock & Roll Hall of Fame.

Speaking to NME, Halford took a diplomatic approach, saying, “I’ve always admired it. The Rock and Roll Hall of Fame isn’t any different from those other institutions they have in America, like the one for football, where you’ll always get some people complaining one player deserves to be there over another. Emotions always run high whenever these awards take place.”

“But I’ve always supported it – only because of the company we’d be in,” he continued. “I think if any metal band deserves to be in the Rock and Roll Hall of Fame, it’s Priest and beyond that, there needs to be more metal there because there’s not enough.”

Judas Priest has been eligible since 1999 and been on the ballot several times, most recently this past winter, where they came in fifth in the fan vote. But the band were shut out yet again, with the Hall’s voters choosing the Doobie Brothers, T-Rex, Nine Inch Nails, Depeche Mode, Whitney Houston and the Notorious B.I.G. instead.

After the most recent snub, guitarist Richie Faulkner, who’s been in Judas Priest since 2011, blasted the Rock Hall. “These institutions are founded on what these guys helped create and to not be included is a total joke,” he tweeted, later adding, “If you wanna call it the ROCK hall, then you should start with a healthy foundation of ROCK (in all its forms) to build on. The founding brothers and sisters that created and developed our beloved style of music and aided its evolution. Otherwise, what does it mean?”

This year’s induction ceremony was scheduled to take place in Cleveland back in May, but the in-person event was canceled due to the coronavirus pandemic. Instead, a virtual ceremony will be streamed on Nov. 7 at 8PM Eastern on HBO Max.