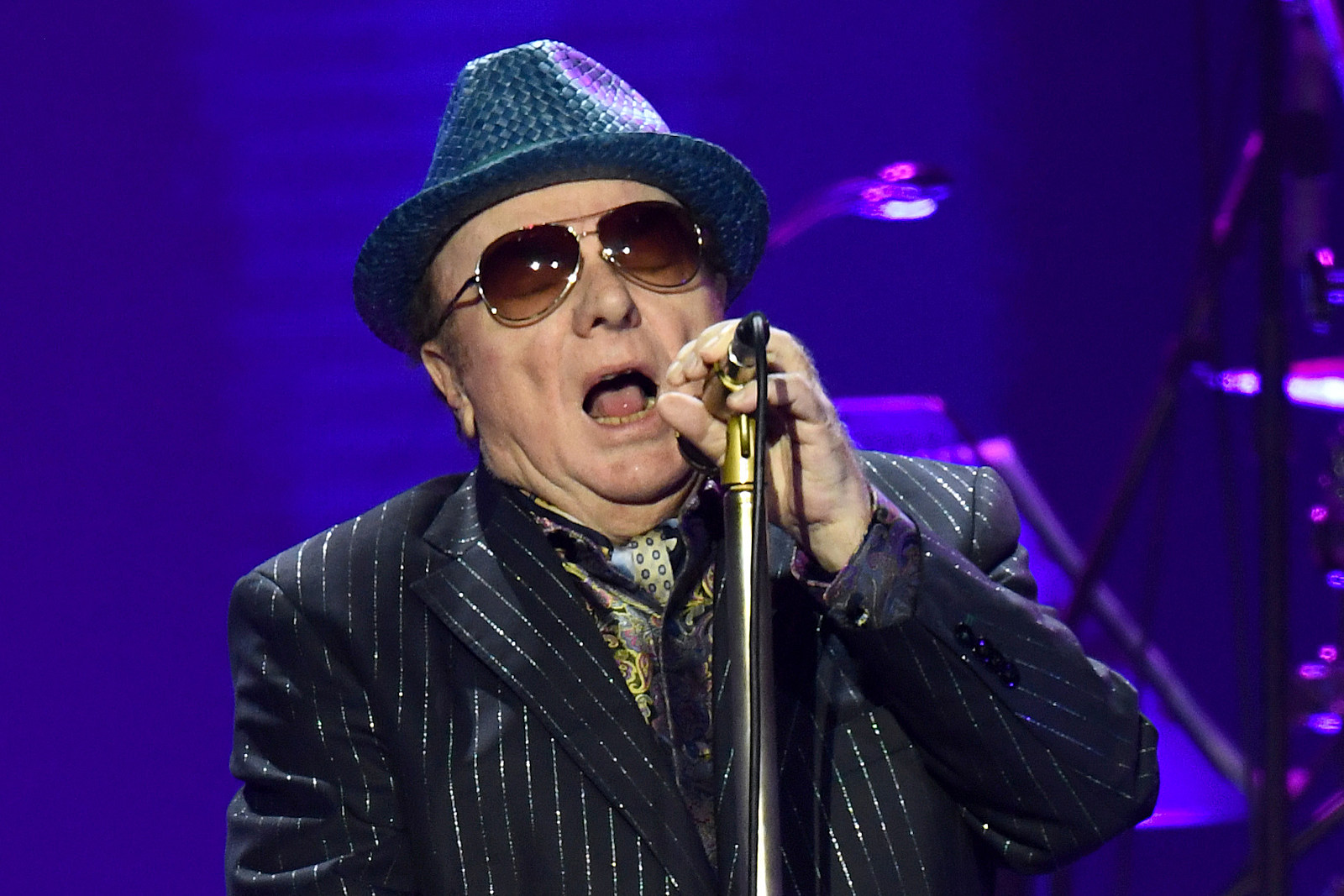 Van Morrison has released the first of his anti-lockdown-themed songs. The single, titled “Born to Be Free,” features lyrics criticizing government response to the coronavirus pandemic.

“Don’t need the government cramping my style / Give them an inch, they take a mile / Take you in with a phony smile / Wouldn’t you agree,” Morrison sings in an early verse, before launching into the song’s chorus: “The new normal is not normal / It’s no kind of normal at all / Everyone seemed to have amnesia just trying to remember the Berlin Wall.”

Despite its contentious subject matter, the tune is lively and upbeat, with organ and soulful backing vocals adding highlights to the rollicking guitar, bass and drums structure.

You can listen to “Born to Be Free” below.

Morrison has been a vocal critic of COVID-19 response, referring to social distancing as “pseudo-science” and calling on fellow musicians to “speak up” against rules that prohibit artists from performing traditional concerts. In early September, he announced he’d be releasing three lockdown protest songs.

“I’m not telling people what to do or think, the government is doing a great job of that already,” Morrison remarked when the singles were announced. “It’s about freedom of choice. I believe people should have the right to think for themselves.”

The singer’s stance has disappointed many fans, including the health minister of Morrison’s native Northern Ireland. “We expected better from him,” minister Robin Swann declared. “However, it goes further than disappointment. Some of what is he saying is actually dangerous. It could encourage people to not to take coronavirus seriously. If you see it all as a big conspiracy, then you are less likely to follow the vital public health advice that keeps you and others safe.”