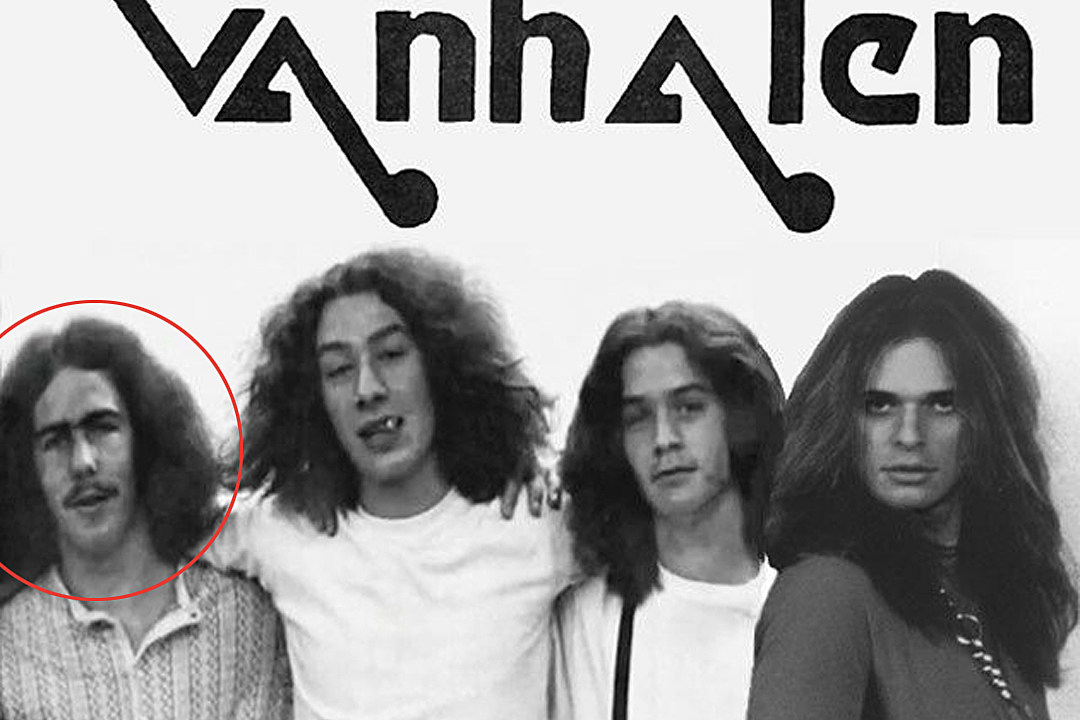 Van Halen‘s original bass player, Mark Stone, has reportedly died at an unknown age after a battle with cancer.

The news was reported by his brother David on Instagram.

Stone played alongside drummer Alex Van Halen and guitarist Eddie Van Halen in pre-Van Halen bands named Genesis and Mammoth, and was a member of Van Halen from 1972 to 1974, when he was replaced by Michael Anthony.

His playing can be heard on the officially unreleased demo tracks “Gentleman of Leisure,” “Angel Eyes,” “Glitter” and “Believe Me.”

According to the book Van Halen Rising: How a Southern California Backyard Party Band Saved Heavy Metal, Stone was dismissed from Van Halen because of his unwillingness to sing background vocals in the group, whose music was growing increasingly reliant on harmonies. “I just don’t want to sing by myself anymore,” Eddie Van Halen reportedly told a friend when asked about Stone’s firing.

“Mark Stone was a good player,” the Van Halen brothers’ childhood friend Peter Burke says in Van Halen Rising. “He had really good meter and his sound was wonderful.”

In the 2003 documentary The Van Halen Story: The Early Years, Stone says that attempting to divide his energy between schoolwork and Van Halen is what led to his departure from the group. “I was split between those two things,” he said. “I just couldn’t keep up with them.”