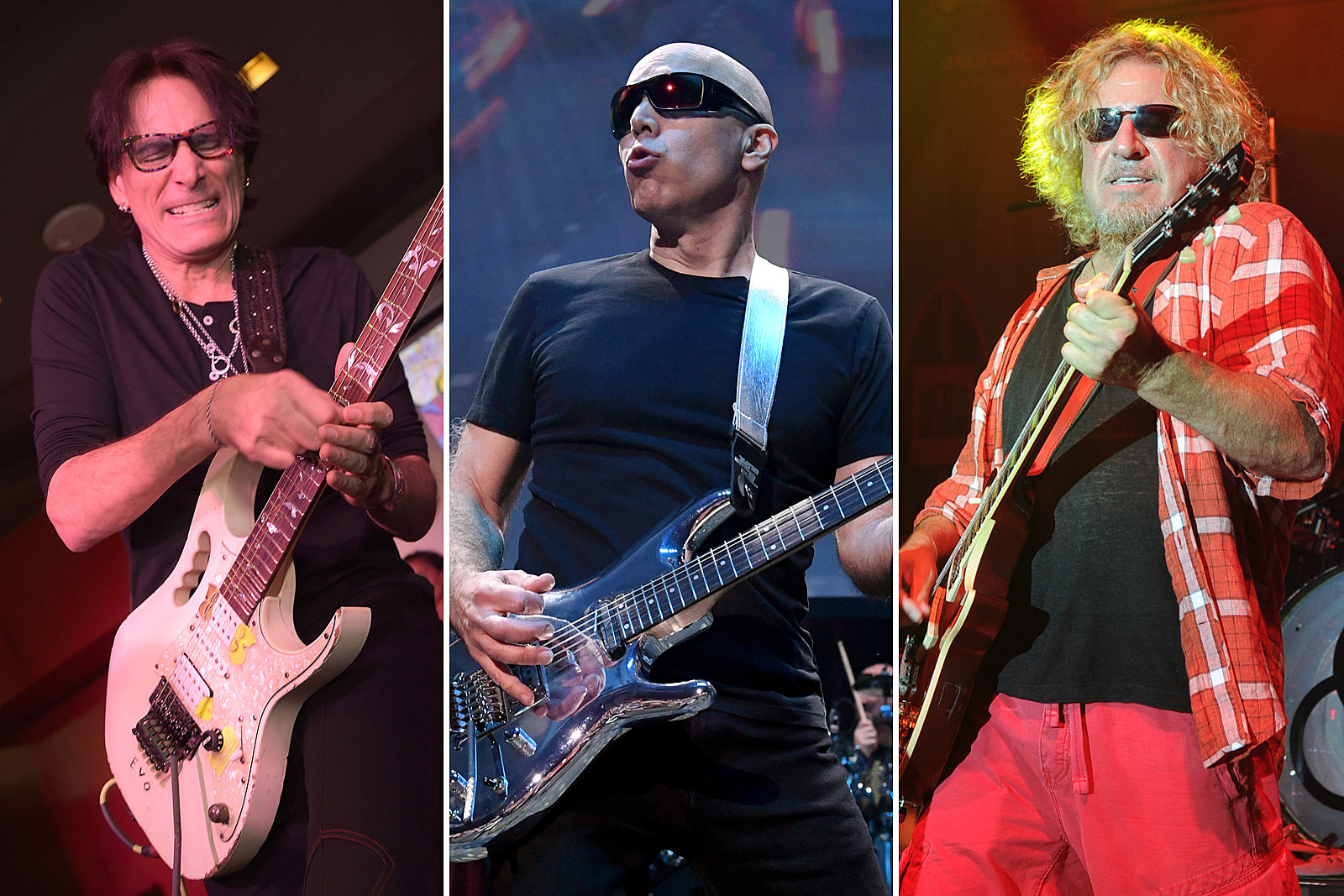 Joe Satriani invited some friends to jam along to some of his songs with the lead parts removed, ahead of launching a new retrospective collection titled Stripped X Three.

You can watch Steve Vai, Sammy Hagar, Phil Collen, Bumblefoot and Lari Basilio jamming along to their favorite Satriani songs below.

Three of the guitarist’s albums – Shapeshifting, Black Swans and Wormhole Wizards and Is There Love in Space? – have been given the stripped-back treatment and will be delivered on a custom guitar-shaped memory stick. It’s tentatively scheduled to release in November and available for pre-order now.

“This collection represents three albums of backing tracks released years apart from each other spanning 16 years,” Satriani said in a statement. “At the heart of it is my love for composing unique and moving music for the electric guitar. With this compilation of backing tracks, you get to peak behind the curtain a bit and experience that journey as I built the songs in the studio. And, of course, you can play along!”

Last year, Satriani released a version of his classic record Surfing With the Alien with all his solos removed in a similar fashion. The limited-edition title was described as “a chance for seasoned fans and aspiring shredders to appreciate what makes this album a must hear for guitar players the world over.”