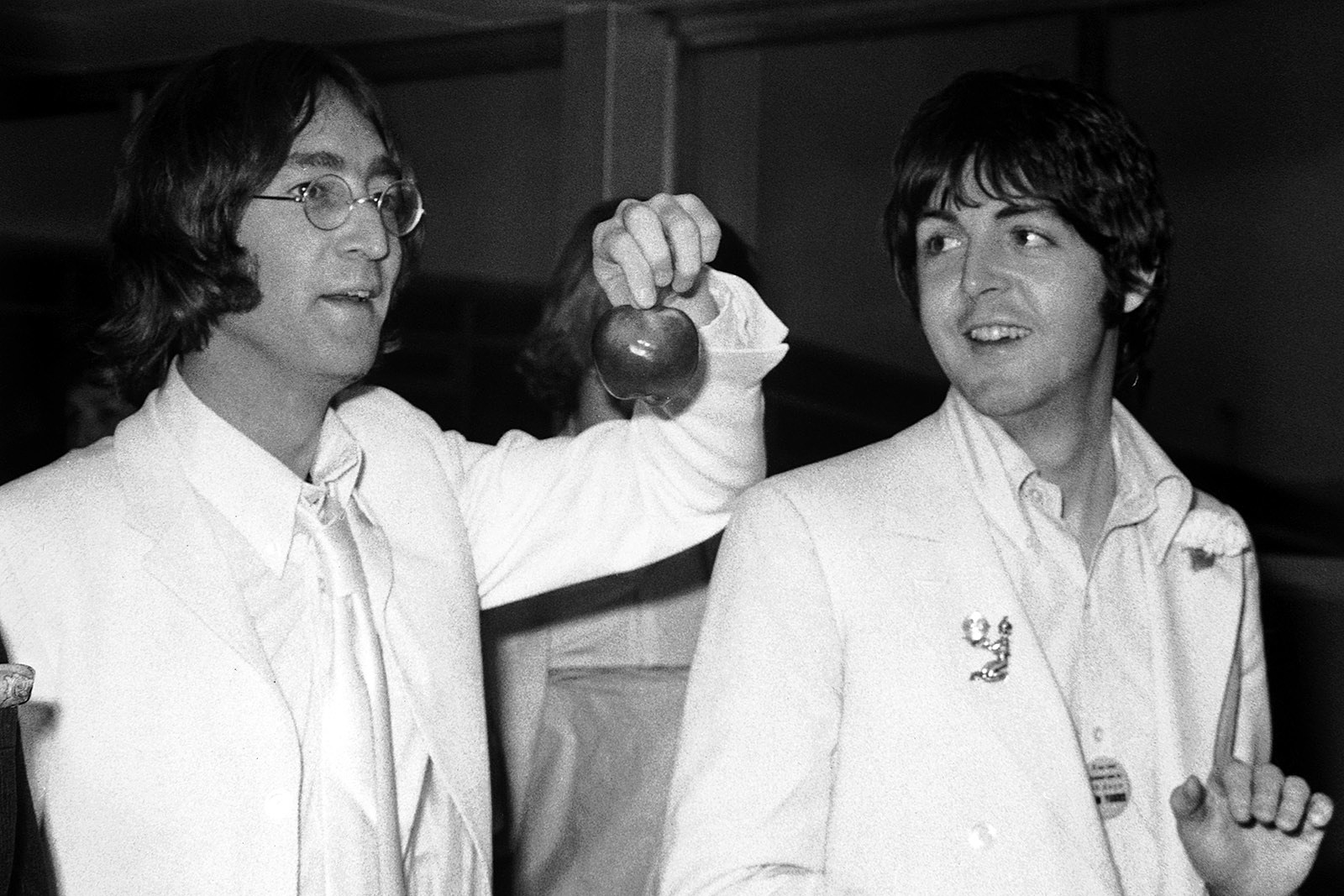 Paul McCartney said he was still influenced by John Lennon in his songwriting, always asking himself what his late partner would say about the material he was creating.

His comments can be heard in an upcoming radio documentary, John Lennon at 80, which will be aired on BBC Radio 2 and BBC Sounds on Oct. 3 and 4 ahead of the late Beatle’s birthday on Oct. 9.

“Ever since the Beatles broke up and we didn’t write together or even record together, I think each one of us referenced the others,” McCartney told host Sean Ono Lennon (via NME). “When we’re writing stuff, I often do it, you know. I’m writing something and I go, ‘Oh, God, this is bloody awful.’ And I think, ‘What would John say?’… ‘Yeah, you’re right. It’s bloody awful. You’ve got to change it.’ And so I’ll change it, and I know from reports that he did similar things to that. If I’d have a record out, he’d go, ‘Bloody hell … got to go in the studio. Got to try and do better than Paul.’”

Elsewhere in the two-part show, McCartney recalled the Beatles’ final days as they worked on Let It Be, saying he always thought the period was “as gloomy as the press made it out to be” until he recently saw some rehearsal footage and remembered the “hope” he felt at the time. Addressing Lennon’s insecurities, he said: “Wait a minute, there’s this guy, John Lennon, who’s, like, a genius, clever, witty, confident and everything – why would he have insecurities? Because we’re all fragile beings.”

The BBC previously revealed that McCartney plays a short section of the first song he co-wrote with Lennon, “Just Fun,” on the upcoming program. “There were a few songs that weren’t very good,” he admitted. “You know, clearly young songwriters who don’t know how to do it. Eventually we started to write slightly better songs and then enjoyed the process of learning together so much that it really took off.”