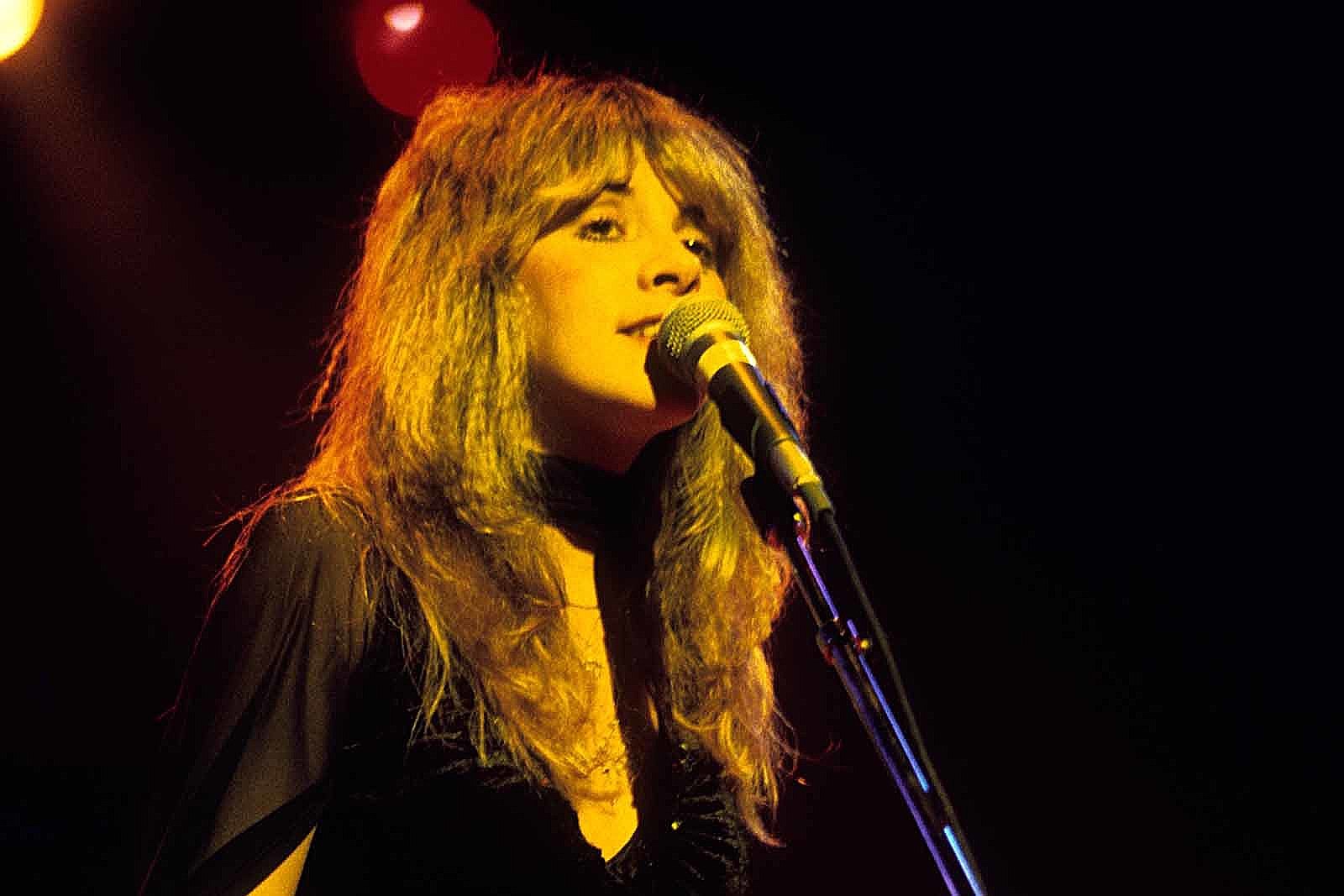 “We love this!” the band tweeted Saturday, replying to a Twitter version of the clip that earned more than 833,000 likes. (The original TikTok video has netted more than 16 million views.)

As Rolling Stone reports, listenership for the Rumours song exploded online in the past week. Citing Alpha Data, they note that in the three days before the TikTok video was uploaded, the track was drawing an average of 49,000 daily streams; three days after the clip was posted, that number soared to an average of 105,000 per day. Sales went up 184 percent.

Streams also rose 127 percent on Spotify, including a 242 percent increase in first-time “Dreams” listeners. Apple noted a 221 percent streaming rise, with a 1,137 percent swell in Shazams.

Nathan Apodaca, the man featured in the TikTok video, told TMZ he’s received $10,000 in donations after uploading the clip.

This isn’t the first time “Dreams” has reached a younger audience through social media. In 2018, more than four decades after topping the Billboard Hot 100, the track hit the publication’s Hot Rock Songs chart following a viral tweet. The previous year, fellow Rumours cut “The Chain” rose to No. 7 on the Hot Rock Songs chart after being included in the Guardians of the Galaxy Vol. 2 soundtrack and appearing in a Super Bowl ad promoting the movie.

“Dreams” — which was written by Stevie Nicks — remains the only Fleetwood Mac track to reach No. 1 on the Hot 100.