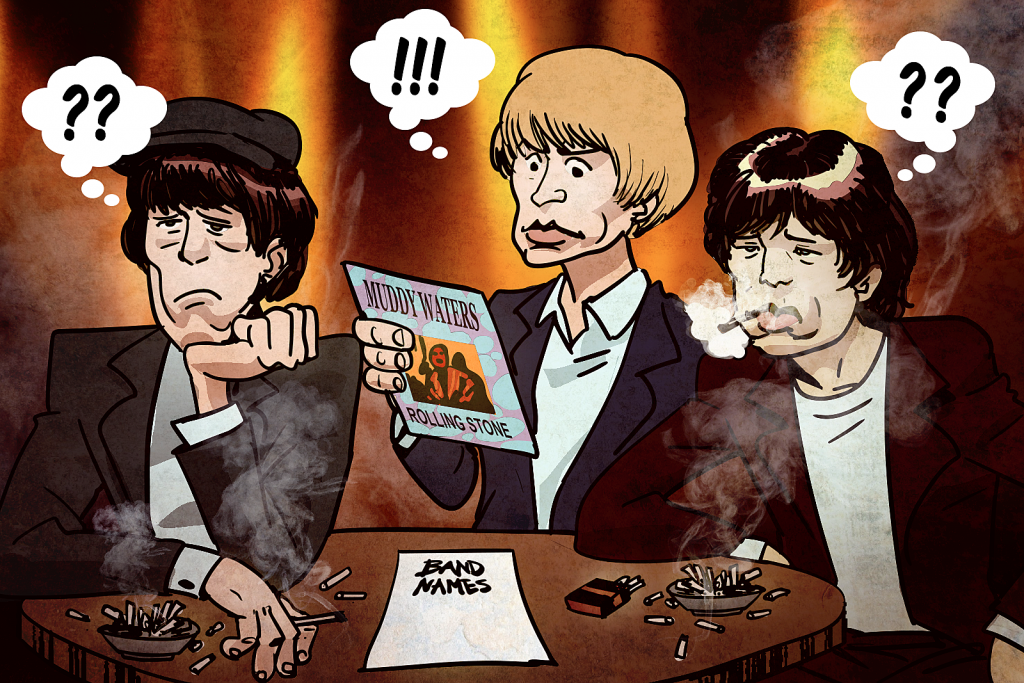 What’s in a name?

The core of that question, famously posed by Shakespeare in Romeo and Juliet, asks if an item’s intrinsic value is changed by its title. Even though UCR is not fair Verona, or even your high-school English class, we can apply the same question to our favorite rock artists.

A good band name does not define whether or not an act will be successful. Bands with terrible names have made amazing songs, while groups with fantastic monikers have recorded songs that are offensive to the ears. What a good name can do is make a group memorable, something invaluable in the early days of a band’s existence.

When looking for the right collection of words to label their new groups, musicians often turn to other artists for inspiration. Lyrics are an especially fertile ground for this, with phrases often sparking name ideas.

Would Judas Priest still be metal gods if they hadn’t been inspired by Bob Dylan? Could Radiohead have been as successful had they stuck with their original name, On a Friday? For the sake of rock history, we’re glad those questions don’t need to be answered.

With that in mind, we’ve combed through the archives and assembled the below list of bands whose names were inspired by other artists’ songs, and also busted a few moniker myths along the way.