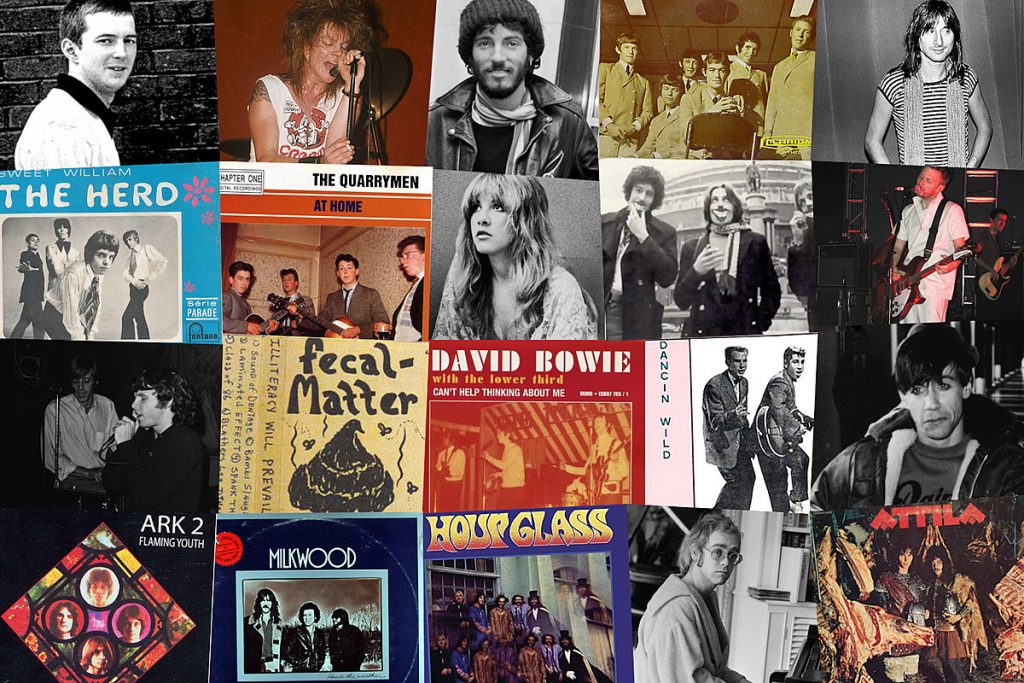 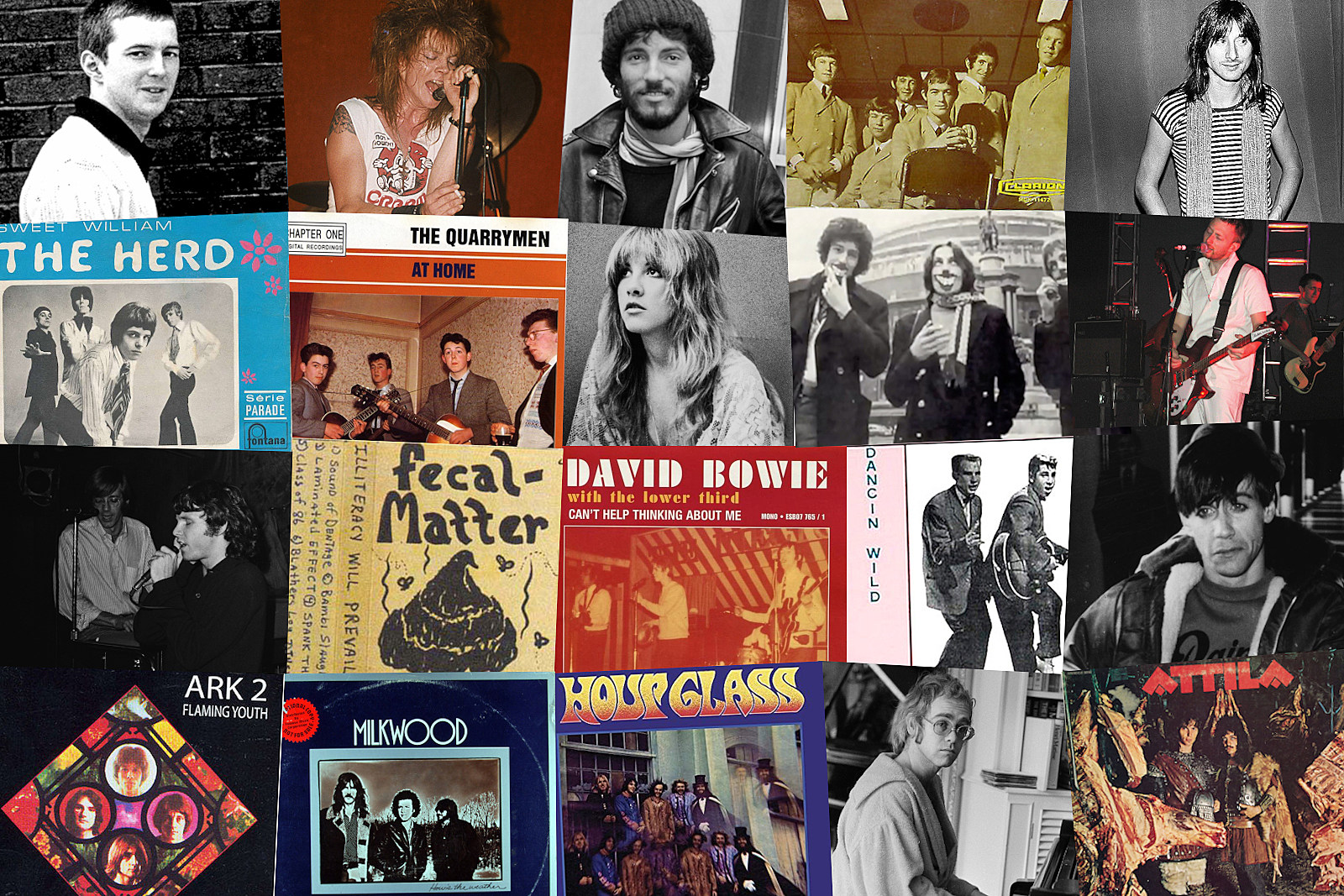 As the old adage goes, you’ve got to start somewhere.

While rock history has its share of overnight stars – talent that showed up out of nowhere and rocketed instantly to fame and fortune – the more common course to success for musicians includes failures, missed opportunities and voyages into alternate genres.

Most rockers can look back at their careers and see a bevy of musical endeavors left behind in their wake. Be it a teenage garage band, an unlikely detour into pop or a collaboration that just didn’t click, these early growing pains often laid the foundation for music’s future stars.

Some pre-fame bands are laughable in hindsight – like Billy Joel’s attempt at heavy metal or Bon Scott’s tenure as a teen pop idol. Others, such as Brian May and Roger Taylor’s pre-Queen group Smile, represented the infantile stages of a prolific partnership.

For fans, these glimpses at an artist’s early years offer a moment to wonder about what could have been. If David Bowie’s mod group the Lower Third had been more successful, would the world have ever met Ziggy Stardust? Or if teen pop group the Herd had maintained their fan base, would Peter Frampton have ever Come Alive?

Thankfully, the music gods made sure all of these artists eventually found their calling, but it’s still fun to flashback to their humble – and occasionally humorous – beginnings. We’ve rounded up the pre-fame bands of some of music’s biggest artists, including Elton John, Bruce Springsteen, Eric Clapton and Steven Tyler, along with the early iterations of bands like the Doors, Radiohead, the Allman Brothers Band and the Beatles.