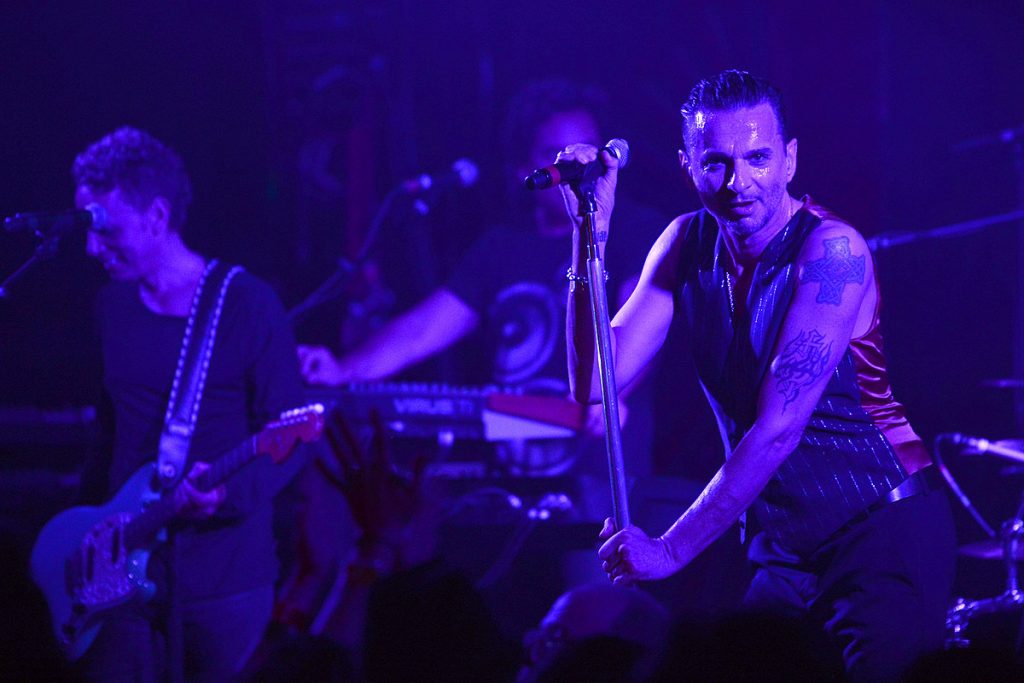 There are those who might question why Depeche Mode should be in the Rock & Roll Hall of Fame, having emerged from a period of throwaway ’80s dance product that resembled – save for the neon colors – nothing so much as the superfluous ’50s.

Depeche Mode quickly emerged with something that stood out in an era of mindless musical consumption, however, creating synthpop that had the same danger and depth as rock and the kind of sophistication once reserved for classical music. They sold millions of records along the way too, pulling off the improbable feat of reaching both their creative and commercial peaks simultaneously at the end of the decade.

Was it enough to earn them a spot amongst music royalty? Let’s make the case with our five reasons Depeche Mode should be in the Rock & Roll Hall of Fame …

Next: How Depeche Mode’s ‘Delta Machine’ Moved Forward by Looking Back