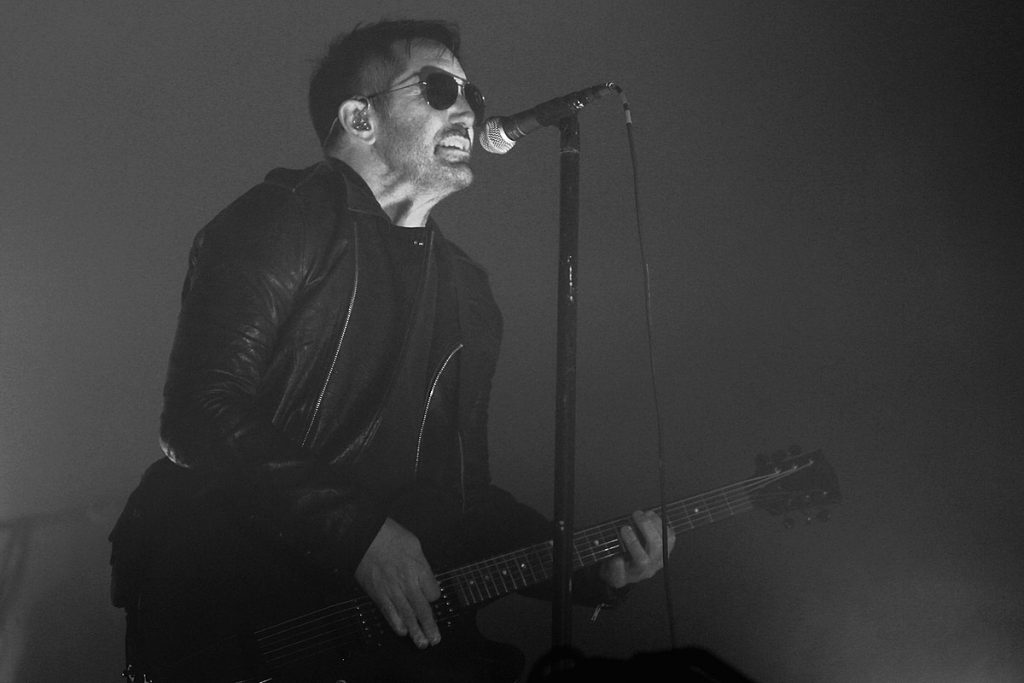 A pasty-skinned keyboardist from Ohio is probably the last person you’d expect to lead a rock revolution. But that’s the beauty of Trent Reznor and his one-man band, Nine Inch Nails. Their arrival, and massive commercial success, was completely unexpected, yet it continues to resonate more than three decades after it began.

Beginning with their 1989 debut album Pretty Hate Machine, Nine Inch Nails have forged a long and storied career. The band was one of the ‘90s most successful rock bands and has maintained its popularity in the ensuing decades. More than 20 million albums sold and multiple Grammy Awards are among their many accomplishments.

After previous nominations in 2014 and ‘15, Nine Inch Nails again find themselves among the Rock and Roll Hall of Fame nominees. Here are five reasons why the band deserves to be inducted.