5 Reasons T. Rex Should Be in the Rock and Roll Hall of Fame 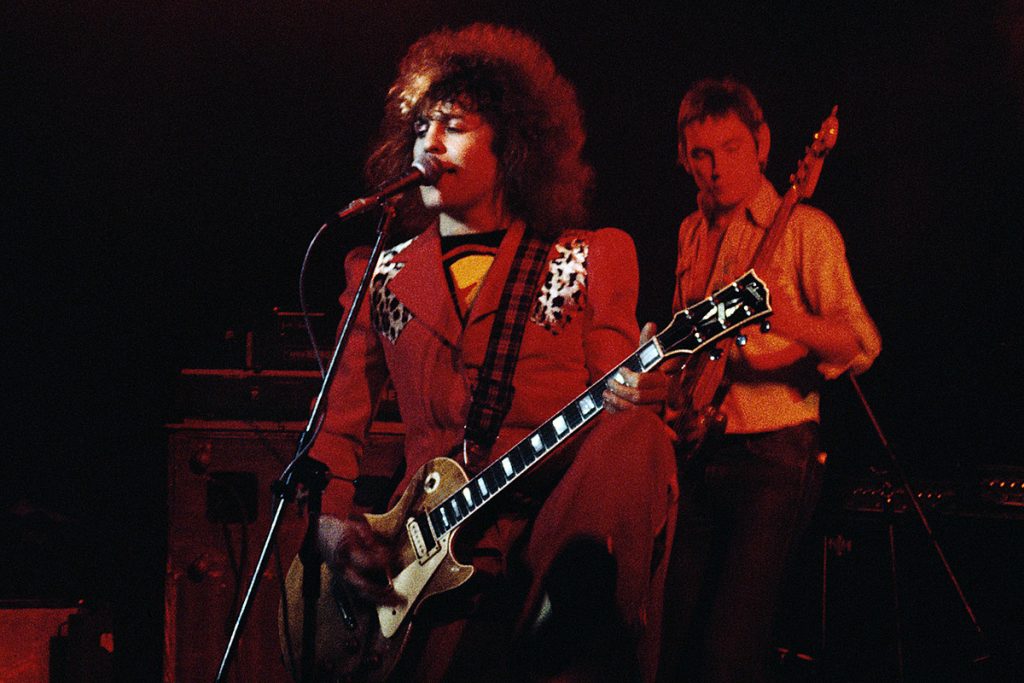 Marc Bolan is perhaps known only as the purveyor of a few shiny glam-rock singles in the U.S., but he and his vehicle T. Rex were a much bigger deal at home in the U.K. in the ’60s and ‘70s.

Had he not died in a 1977 car crash – which many believe he predicted years earlier – there’s a good chance Bolan would have achieved the career scale of pals like David Bowie and Elton John.

Even though he died at only 29, Bolan had done enough to remain an icon of pop culture to this day. Here are five reasons why Bolan and T. Rex deserve induction into the Rock and Roll Hall of Fame.