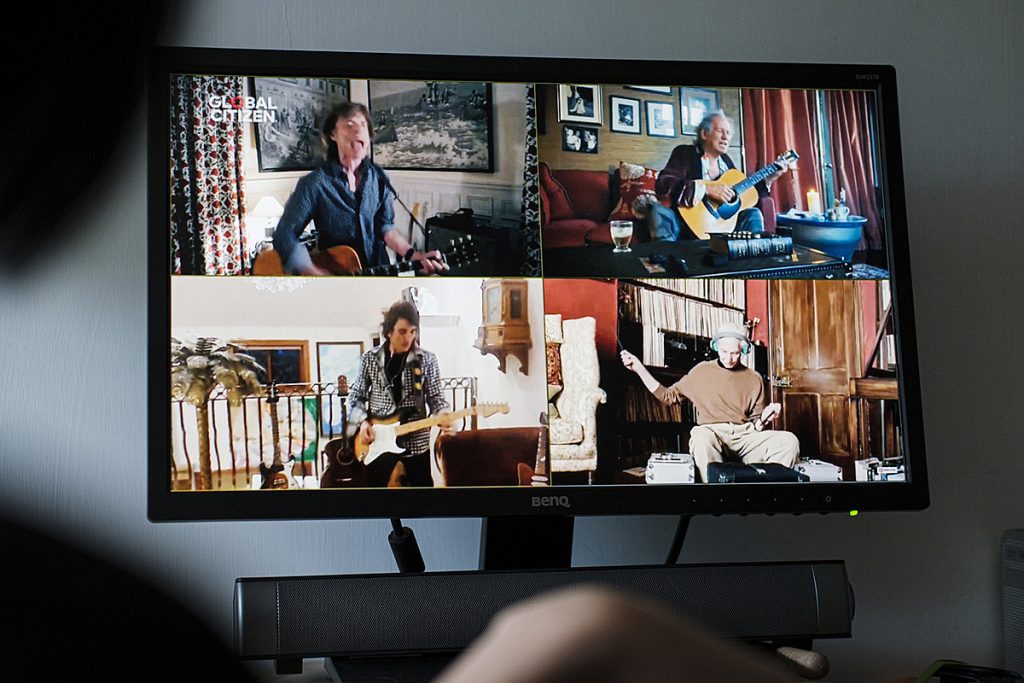 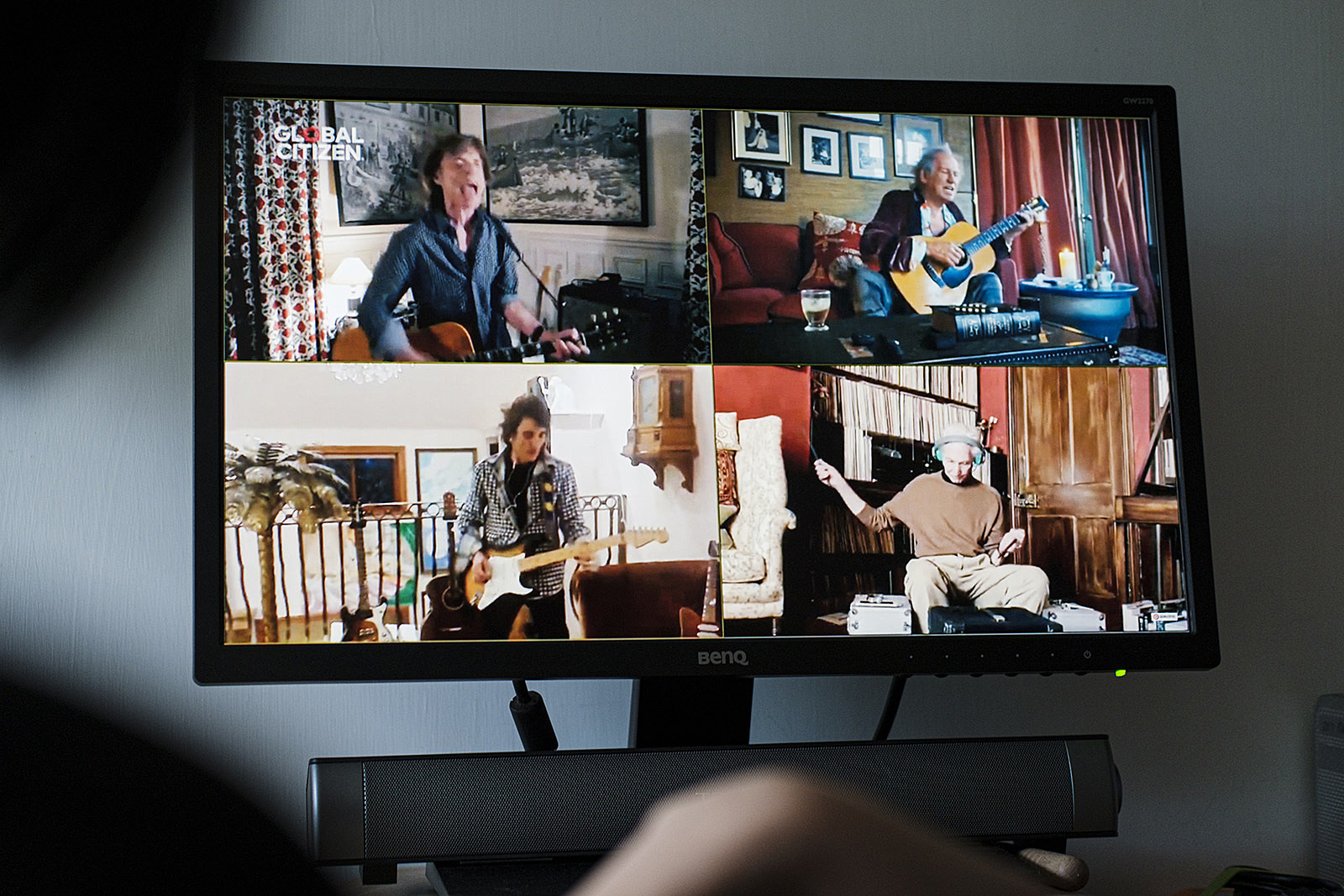 The soundtrack to last week’s One World: Together At Home event has been released as a 79-song collection featuring Paul McCartney, the Rolling Stones, Elton John, Stevie Wonder and many others, with profits to be donated to the World Health Organization via Global Citizen.

The album includes every performance from the livestreamed concert, which is reported to have raised $127 million for the battle against the global emergency.

“With the generous support of artists, record labels and the world’s biggest streaming services, One World: Together At Home the Album will continue to generate support for the healthcare and other frontline workers around the world who are helping to save lives,” Global Citizen CEO Hugh Evans said in a statement.

You can listen to the album below.

Meanwhile, the BBC announced the release of an all-star cover of the Foo Fighters classic “Times Like These” to raise money for the fight against COVID-19. Contributions come from 23 artists, mainly British pop stars.

“Our vision was to create a stay-at-home version using phones, pots, pans and acoustic guitars that would honor the brilliance and honesty of the artists and song, rather than the trickery of an expensive recording studio,” producer Fraser T. Smith said. “We tried to make this single in a totally different way artistically, relevant to today.” It will arrive on April 23 during the British network’s multi-channel Stay Home Live Lounge show, which begins at midday local time. The video will be premiered during The Big Night In evening show.

Slayer and Exodus guitarist Gary Holt recalled his own experience of coronavirus, which he believes he contracted during a later-abandoned tour of Europe. Asked about the hardest part of dealing with COVID-19, he told Billboard, “Just waking up in the middle of the night soaked, that always sucks. I would get a towel and sleep on top of it because of how drenched the sheets and pillow cases were. And not being able to visit my mother. My youngest daughter lives five minutes away and I can’t see her. I haven’t seen my grandkids in two-and-a-half months, that really sucks. I’m just inside the house watching stupid TV with my wife, which is what I do every day anyway.”

Holt noted that he “had to really push to get a test,” which confirmed his illness 10 days later. He added that he was “nervous” about the future of touring. “I’m afraid audiences will stay away once the all-clear is given,” he said. “But I bet people will be super-excited to go out to shows again, whenever that is.”

Faith No More singer Mike Patton said he was enjoying the lack of distractions presented by the lockdown, allowing him to work on several musical projects and his record label all at the same time.

“Although I am lucky enough to hopefully survive this, I have had an entire year of tours canceled, between different bands,” he told Rolling Stone. “That certainly does weigh on me, the bands I’m working with, and obviously the fans who may or may not have purchased tickets! So … basically, it sucks.” His message to fans: “Hang tough. Watch epic films. To me, watching anything less than three hours doesn’t work in this time. Check out any sword-sandal epic or gangster epic — anything that soaks up this quicksand of time we are in.”

The bandmates of late Fountains of Wayne co-founder Adam Schlesinger – who died from COVID-19 complications – said they’ll take part in the Jersey 4 Jersey livestreaming concert on April 23 alongside Bruce Springsteen, Jon Bon Jovi and others. It will be Fountains of Wayne’s first performance since 2013, with Sharon Van Etten guesting as bassist and backing vocalist.

Clutch performed the first in a series of experimental live sessions from their rehearsal studio, which appeared to show them practicing social distancing while playing together. The only other person in the room was sound engineer, frontman Neil Fallon reported. “Believe me, this is just as strange for us as it is for you,” he said.

You can watch the show below.