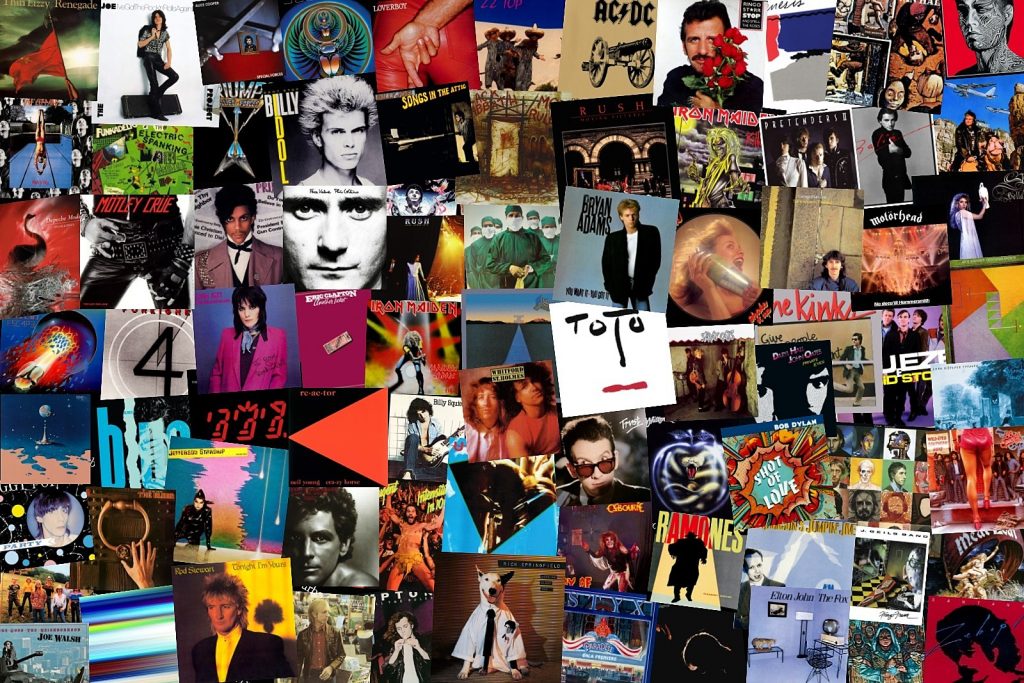 The evident musical shifts of 1981 deeply impacted the future of rock ‘n’ roll.

One major trend: a growing reliance on keyboards and synthesizers by up-and-coming bands that forced many artists who emerged in the ’70s to adapt or die. New Wave had arrived, and the rise of synth-pop led some rock stalwarts to incorporate the technology into their sound. It would end up working for a few — most notably ZZ Top, Rush and Rod Stewart — while some were less successful.

Others balked at the trends. The Rolling Stones traded in the disco proclivities of Emotional Rescue for a back-to-basics guitar-laden record. Joe Walsh was determined to keep classic rock a driving force, while Neil Young and Crazy Horse plugged in and turned up the volume. The New Wave of British Heavy Metal brought to prominence Iron Maiden, Motorhead and a suddenly slicker-sounding Def Leppard. And hard rockers Black Sabbath, Van Halen and Whitesnake doubled down on a tried-and-true formula with only slight adjustments.

A few bands – like AC/DC, Judas Priest, the Pretenders, Meat Loaf and Tom Petty and the Heartbreakers – had the unenviable task of following breakthrough efforts and flat-out career apexes. Some managed to ride the wave; others struggled. Meanwhile, numerous artists – from Santana to Blue Oyster Cult to Rick Springfield – looked to rebound from disappointment.

A handful of new bands made an immediate impact in 1981 – Motley Crue, Billy Idol and Depeche Mode, among them. And other artists from famous bands made their solo debuts: Lindsey Buckingham, his Fleetwood Mac bandmate Stevie Nicks and Genesis singer Phil Collins.

The below list of 81 Essential Albums That Turn 40 in 2021: Class of 1981 primarily focuses on studio records, although it also includes a few standout live LPs.