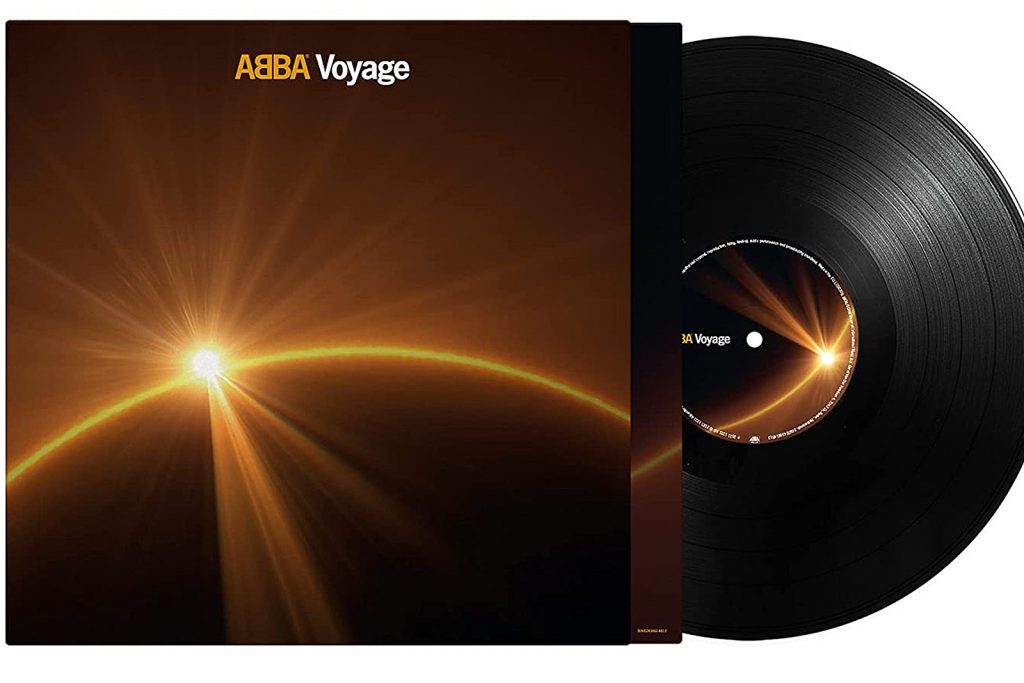 Abba have returned after decades of inactivity with a new album and a futuristic virtual London concert residency, both named Voyage.

The Swedish pop stars unveiled two new songs and confirmed the Nov. 5 release of Voyage, their first studio album since 1981’s The Visitors. You can hear “I Still Have Faith in You” and “Don’t Shut Me Down” below.

Abba also announced the May 2022 launch of the Voyage virtual concert residency in London, which will feature motion-captured, de-aged digital avatars of the four original band members performing alongside a live band at the state-of-the-art Abba Arena, which is currently being custom built for the shows.

“We simply call it ‘Voyage’ and we’re truly sailing in uncharted waters,” keyboardist and songwriter Benny Anderson explains in a news release. “With the help of our younger selves, we travel into the future. It’s not easy to explain but then it hasn’t been done before. When you come to the arena you will have the four of us together with an absolutely glorious 10-piece band. And even if not in the flesh, we will be right there, thanks to the work of the creative team and ILM.”

Early registration for tickets to Voyage begins at 6PM tonight at AbbaVoyage.com

The announcement follows a succession of vague previews of the project, including the launch of a new website and a social media poster featuring four planets. The ambiguous teasers refueled speculation about a long-awaited hologram tour, originally announced in 2016, featuring the band members depicted as their younger selves.

Hear Abba Perform ‘I Still Have Faith In You’

The group announced plans to release a pair of new songs, including “I Still Have Faith in You,” in 2018 after recording sessions stemming from their work on the avatar tour. “We all four felt that, after some 35 years, it could be fun to join forces again and go into the recording studio,” they wrote in a statement at the time. “So we did. And it was like time had stood still and we had only been away on a short holiday. An extremely joyful experience! It resulted in two new songs.”

Though David Crosby is famously not a fan, ABBA have inspired numerous rock artists over the years, including Motorhead’s Lemmy Kilmister and Foo Fighters’ Dave Grohl. They landed nine Top 20 hits on the Billboard Hot 100 between 1972 and 1983, including the chart-topping smash “Dancing Queen.”