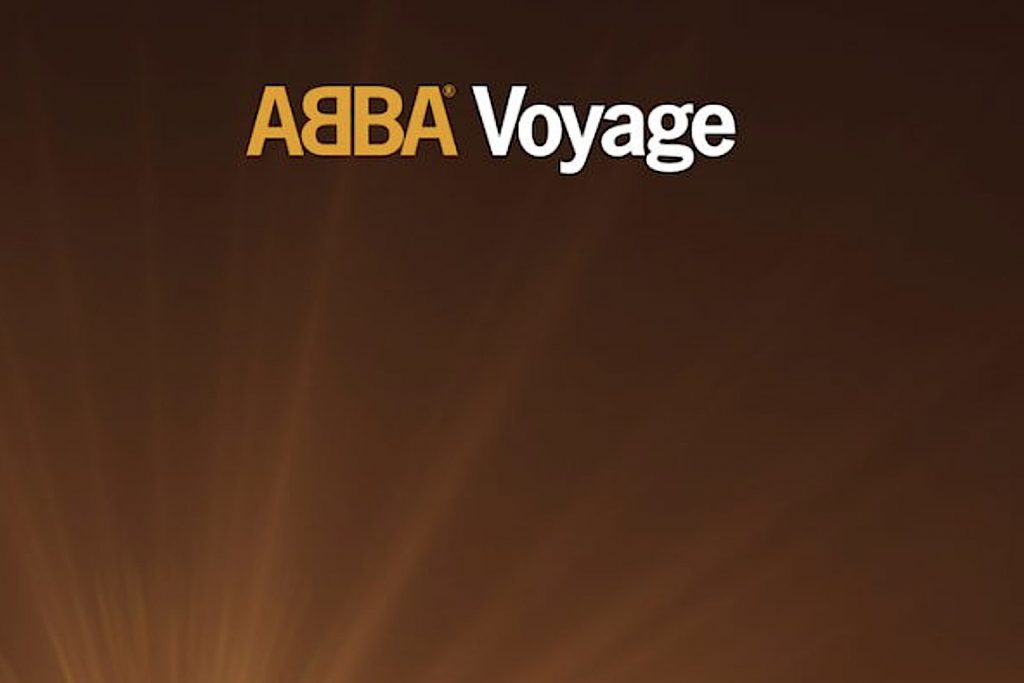 To say a new ABBA album in 2021 is a daunting prospect is as obvious as saying the group members are, or at least were, blonde.

It’s been 40 years since the Swedish quartet’s last set of new material, The Visitor. There have been seismic generational shifts in the world during the interim before Voyage, but ABBA have remained a kind of Northern Star of pop: Their popularity has only grown thanks to the Mama Mia stage musical and films, among other moves in the culture.

So, this is a return that’s been hoped-for but unexpected, one of those hell-freezes-over propositions that seemed far enough from the realm of possibility to even be a fantasy. But rest assured that after four decades Voyage is decidedly not your grandparents’, parents’ or older siblings’ ABBA – and it’s probably more than we asked for, or expected, from their return.

Like the eclipse that’s hinted at on its cover, there’s a darkness and sobriety that permeates these 10 tracks, even in peppy moments such as “When You Dance With Me,” “Don’t Shut Me Down,” “Just a Notion” and “No Doubt About It.”

These are largely songs about loss and recrimination; it’s the women who take it on the chin here, too, taking blame for the failings of their relationships, acknowledging that “he’s too good for me, that’s the one thing I know for sure” and asking “do I have it in me?” to be worthy of the reunion. “You’re not the man you should have been/I let you down somehow,” goes the refrain to “I Can Be that Woman,” shading a sense of hope against the specter of damage done.

It’s as if creative chiefs Benny Andersson and Bjorn Ulvaeus have been waiting to release 40 years’ worth of enduring enmity after their divorces from Agnetha Faltskog and Anni-Frid Lyngstad, respectively, and receive some degree of vindication through having their own words sung back to them.

Musically, Voyage only hints at the exuberant pop joy that ABBA are best remembered for. “Keep an Eye on Dan” is Andersson and Ulvaeus’ take on the synth-pop that came after ABBA’s split, while “No Doubt About It” is Voyage‘s designated rocker and “Don’t Shut Me Down” winks at the disco flavor of “Dancing Queen.”

Those are tempered by lushly orchestrated odes (“I Still Have Faith in You,” “Bumblebee,” “Ode to Freedom”) and paeans such as “Little Things,” a sweet-tempered lullaby that’s finished off by a children’s chorale.

After all that, the austere album closer “Ode to Freedom” feels a bit cryptic. Freedom … from what? The relationships? The specter of ABBA? Or from all those requests for the group to reunite? “It’s a fleeting thing,” Faltskog and Lyngstad sing. “That’s why where is no ode to freedom truly worth remembering.”

Perhaps if they choose to keep looking, ABBA could choose to continue their Voyage, even if they’re saying they won’t.