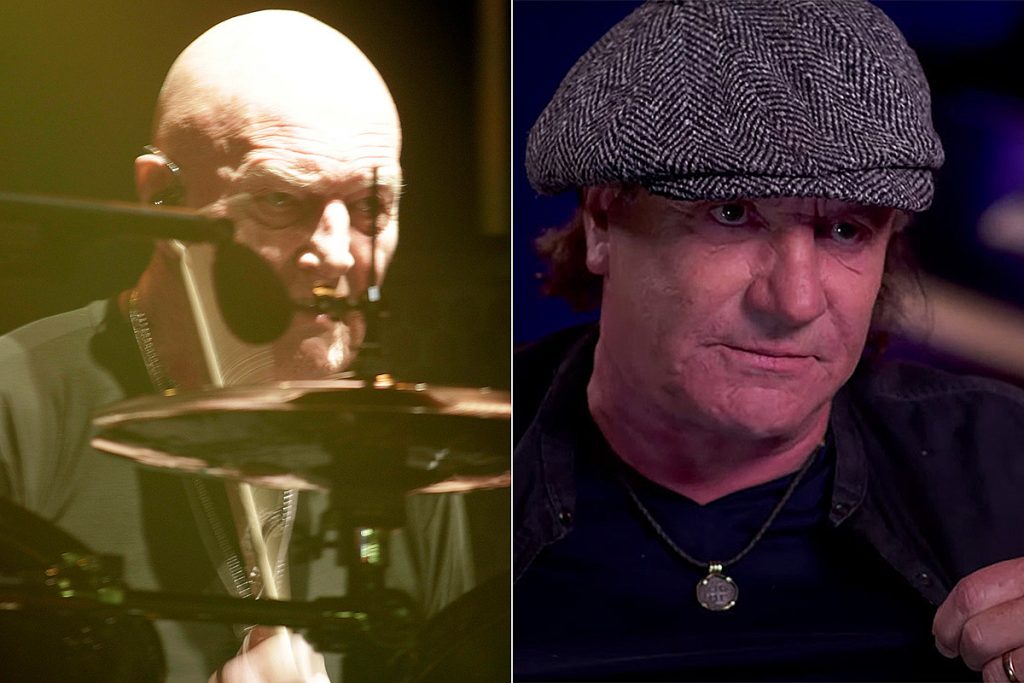 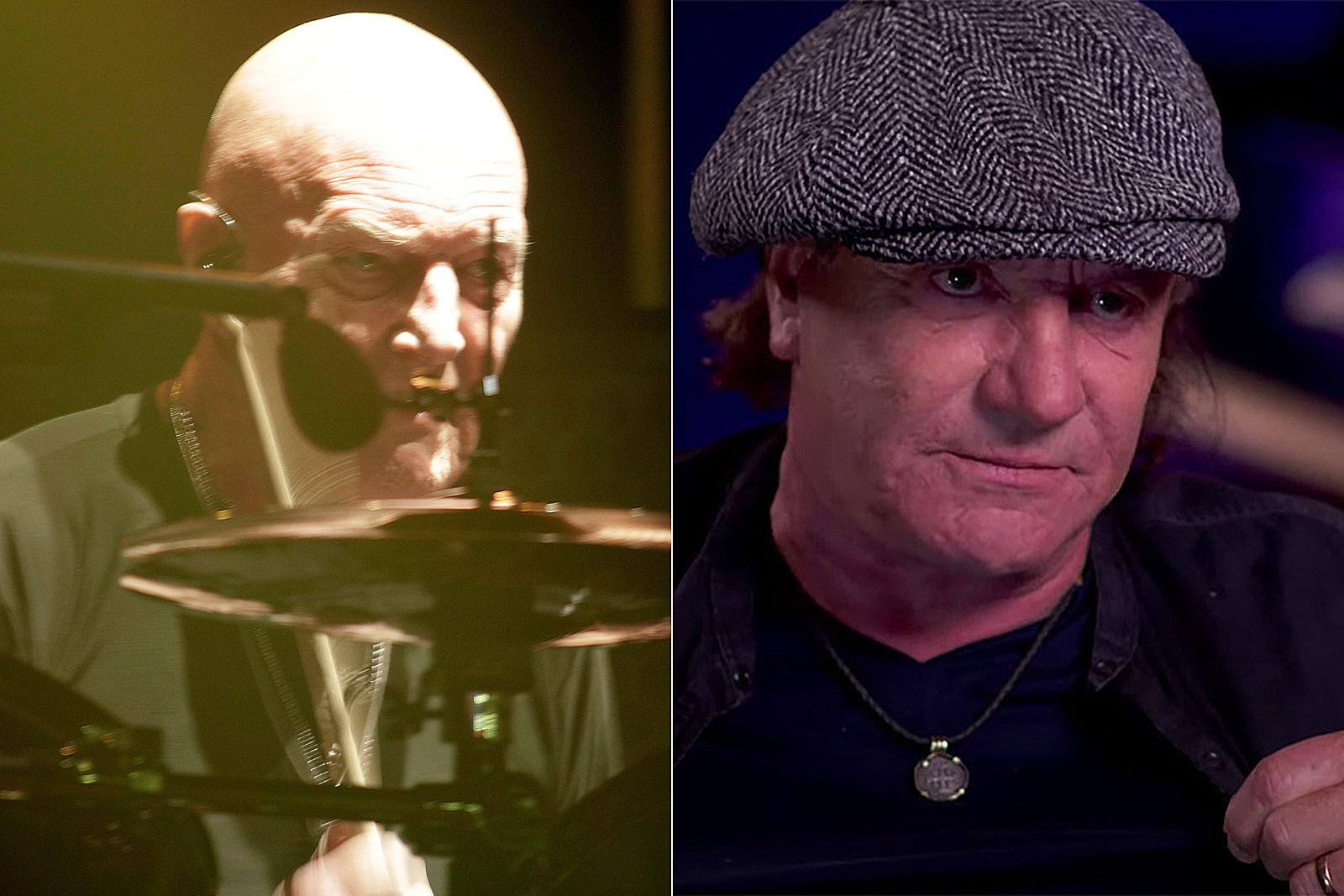 AC/DC drummer Chris Slade recalled his “shock” at the sudden departure of singer Brian Johnson during their 2016 tour, and said the arrival of Axl Rose as replacement was an equal surprise.

The band endured a number of issues surrounding the Rock or Bust album and its subsequent tour. By the time the cycle was complete, Phil Rudd was replaced by Slade, Rose filled in for Johnson and bassist Cliff Williams retired. Those lineup changes followed co-founder Malcolm Young’s retirement, leaving lead guitarist Angus Young the only original member to remain.

“I think Brian was doing the best he possibly could do,” Slade recently told Sonic Perspectives. “I could hear him so well because I was using in-ear monitors. He didn’t sound anything like he thought he sounded. But of course, he felt really bad that he couldn’t do what he considered his best. I was shocked when he was no longer around.”

Slade noted he “was even more shocked when they said they were trying out Axl Rose. I was like, ‘What?’ because I heard all the stories. Turns out he was the nicest guy, and when he started singing, I didn’t realize that he had that voice. He was phenomenal and could cover all the eras! He was never late for anything, as AC/DC goes by the second, not the minute, when they start a show. Only once did they not start a show on time in 45 years, and I happened to be in the band. It was due to an issue with Angus’ guitar not being set up properly. As far as they were concerned, they have never been late onstage.”

Slade was asked about the band’s future, which appears to include an album featuring Johnson, Young, Rudd and Williams. “There are always going to be rumors with AC/DC,” the drummer replied. “The only person who knows what will happen is Angus.” Presumably referring to the coronavirus pandemic, he pointed out, “It isn’t going to be this year! I can actually say that it will not happen in 2020.”

Asked if he’d be ready to tour if the call came, he said, “I’m always ready to go. I love to travel, playing drums and being on the road, as not many people can say that. I hope I will be doing it for many more years.”