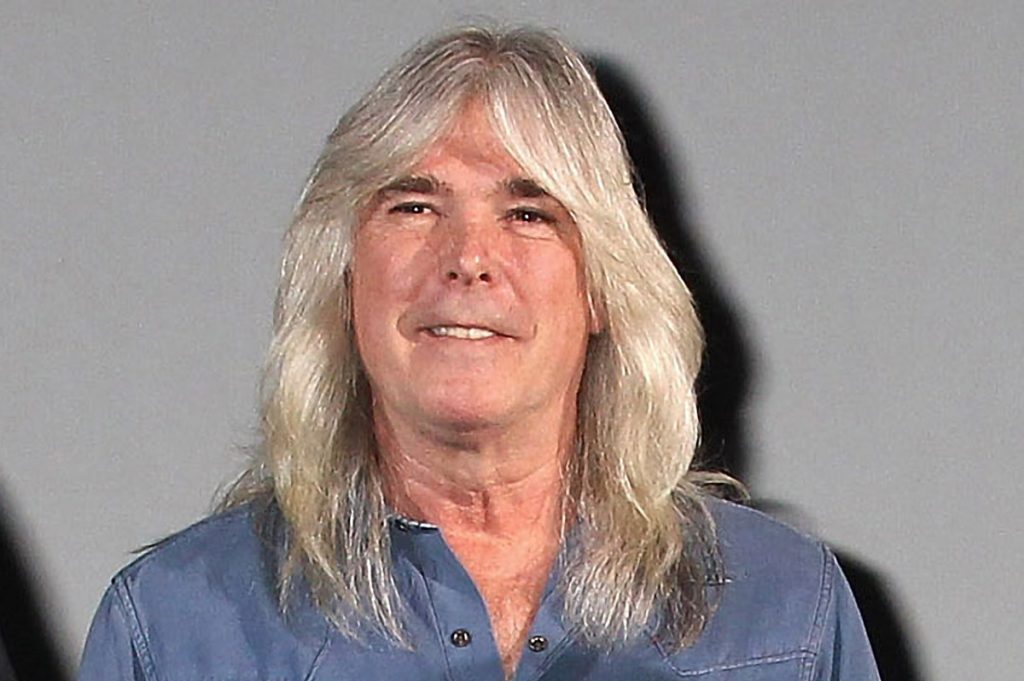 Bassist Cliff Williams returned to performing recently when he played AC/DC’s classic track “You Shook Me All Night Long” with a covers band.

The show took place at a private party in Florida last month. The group, 24 Carat, also posted pictures at the event, saying: “So this just happened! Cliff Williams from AC/DC and 24 Carat!” Click here to watch the video.

Williams announced his intention to retire in 2016, after AC/DC completed their chaotic Rock or Bust world tour. Band leader Malcolm Young left before the album was released, citing a battle with dementia; he died in 2017.

Drummer Phil Rudd’s criminal conviction led to his replacement, while singer Brian Johnson was forced to drop off the tour for health reasons. He was subsequently replaced by Axl Rose.

“It’s time for me to step out, and that’s all – not because we’ve lost Mal, Phil or Brian,” Williams said in a video after the tour. “I mean, everything changes when something happens like that. When Bon [Scott] died, it changed then. You know, everything changes, so it’s not that.” Earlier in the year, however, he argued the lineup changes were in fact a contributing factor to his decision: “Losing Malcolm, the thing with Phil and now with Brian, it’s a changed animal. I feel in my gut it’s the right thing.”

Williams was subsequently spotted in Vancouver in 2018, along with Johnson, Rudd, Angus Young and Stevie Young – Malcolm’s replacement – at a studio AC/DC had previously used. Rumors suggested that the group recorded a new album at the time, and that it would be dedicated to the memory of Malcolm.

AC/DC Discuss Making ‘Back in Black’