Ace Reach No.1 45 Years After Release of ‘How Long’ 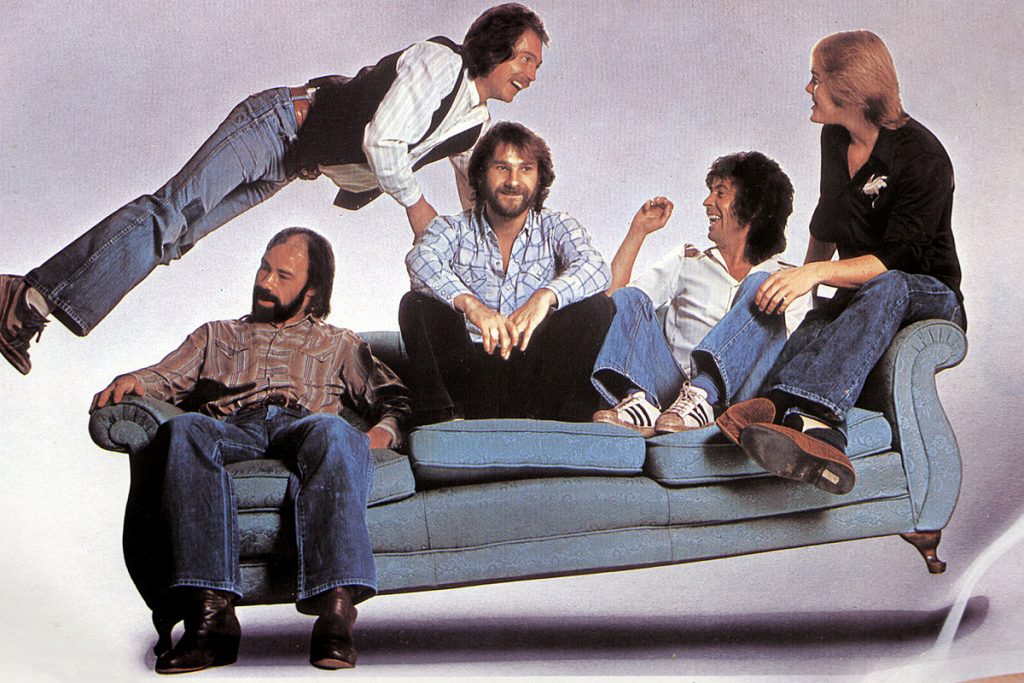 How long does it take to get a No.1 hit? In the case of the ‘70s group Ace, fronted by singer Paul Carrack, the answer is 45 years.

The British band’s 1975 single “How Long” originally reached No.3 when it was released, but this week it made it to No.1 on Billboard’s Rock Digital Song Sales chart, selling 4,000 downloads, reaching 831,000 streams and increasing sales by more than 2000 percent.

The reason behind the song’s sudden return to popularity is its use in a new ad for Amazon Prime titled “Binge Cheat,” which features the song’s opening line, “How long has this been going on?”

You can watch the ad below.

Ace released three albums before breaking up. Carrack went on to work with Roxy Music, Squeeze, Roger Waters, Ringo Starr and, notably, the Genesis offshoot Mike + the Mechanics – he was their lead singer on the hits “The Living Years” and “Over My Shoulder.”

He recalled writing “How Long,” which lifted Ace out of the London pub-rock circuit. “We did write our own stuff, which most of the bands weren’t doing,” he said in an interview with ClassicBands.com. “They were just playing covers, but it was the opposite of progressive rock. … Just guys getting together, forming little bands and playing small venues for fun and beer money, basically, and that’s what pub-rock was all about.”

Carrack said he wrote “How Long” when he lived “in a small flat with my girlfriend, who’s still my wife now. … I got the basic chord structure. I borrowed a Rebox tape recorder, but you actually bounce one track, left onto the right and you do a dub and back again to the left. So you could overdub a couple or three things. To me this was just magic.

“I must’ve come up with the chorus and put the harmonies on. Then my wife and I went to her mum’s … where we got one square meal of the week! This I do remember – I wrote the lyric on the bus going to my future mother-in-law’s. I wrote it on the back of that bus ticket. That’s my excuse for there only being one verse.”

You can watch Ace perform “How Long” below.