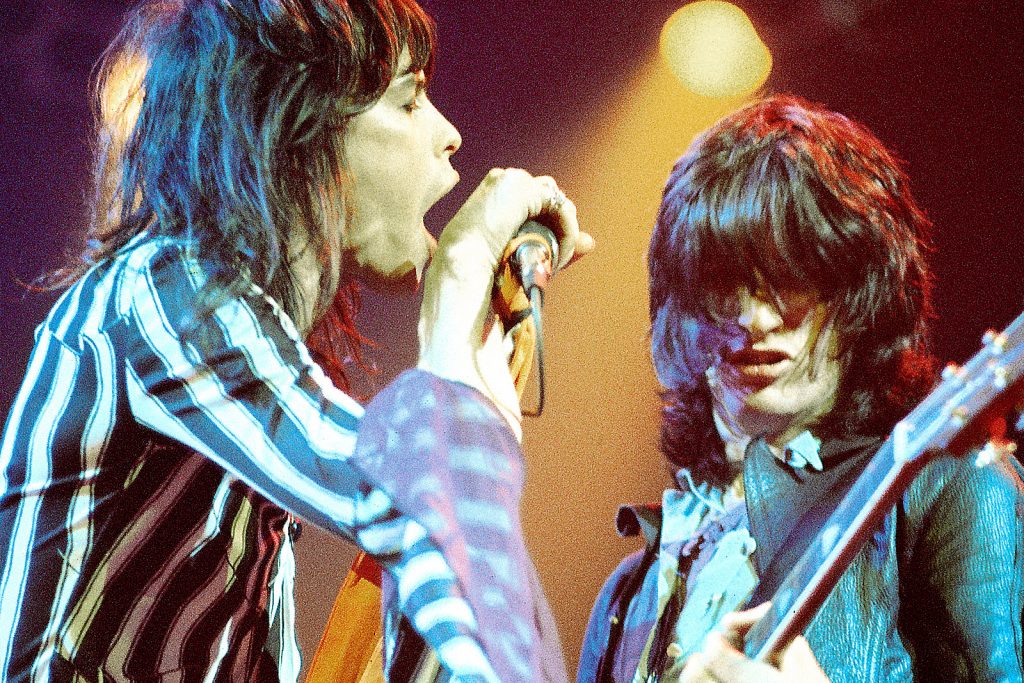 The Boston rockers will release one show per week on YouTube for five weeks, starting on July 29 with Live From the Summit, Houston, TX, 1977. The hourlong video was culled from two back-to-back performances on the band’s Draw the Line tour, with the original live feed cleaned, digitized and remastered in HD. Highlights from both sets include “Back in the Saddle,” “Lord of the Thighs,” “Lick and a Promise,” “Sweet Emotion,” “Walk This Way,” “Draw the Line” and “Dream On.”

The other shows will trace Aerosmith’s evolution as a thunderous live act over the next four decades. Live From The Capital Centre, Landover, MD, 1989 premieres on Aug. 5; Live From The Coca-Cola Star Lake Amphitheatre, Pittsburgh, PA, 1993 on Aug. 12; Live From Comerica Park, Detroit, MI, 2003 on Aug. 19; and Live From Arena Ciudad de Mexico, Mexico City, 2016 on Aug. 26.

Guitarist Joe Perry recently told UCR that Aerosmith was planning to release archival material instead of a new studio album. “Going back, all of these songs have alternate takes that have different things about them,” he said. “We have so much of that stuff, and also some of the rehearsal tapes of some of the songs. And we’ve been recording everything live since we came back together [in the mid-’80s]. We have show upon show. There’s just so much material there, so much video, and we’re finding so much more.”

Aerosmith will play in Bangor, Maine, on Sept. 4 and hold their 50th-anniversary hometown bash at Boston’s Fenway Park (with fellow Bostonians Extreme) on Sept. 8 before resuming their Deuces Are Wild Las Vegas residency on Sept. 14. Perry said the Vegas footage will eventually see the light of day as well.