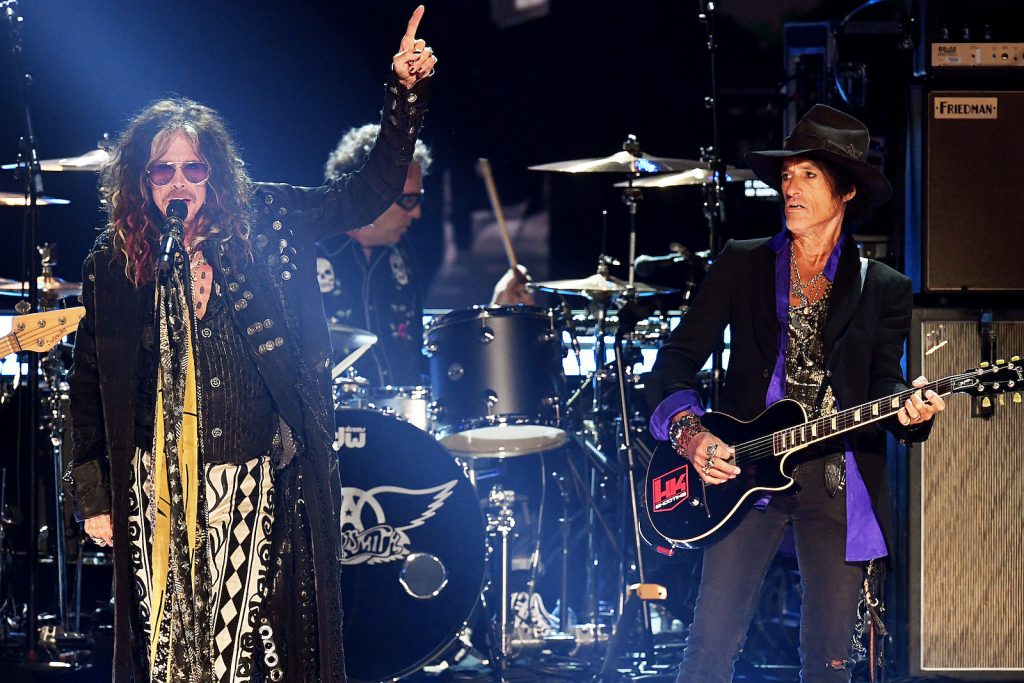 Aerosmith have canceled their summer 2022 European tour due to the ongoing coronavirus pandemic.

“It is with deep regret we must announce that our European Tour, scheduled to take place in June and July 2022, has been canceled,” the band said in a statement. “We have continued to monitor the ongoing COVID situation, and with the related uncertainty around travel logistics and the continued presence of COVID restrictions and other issues, it has become clear that it will not be possible to go ahead with our summer shows in the region.

“The health, safety and well-being of our fans is our number one priority,” they continued. “We will be back to rock out with everyone and we hope to have some exciting news to announce soon.”

You can see the full statement below.

Aerosmith played their most recent show on Feb. 15, 2020, as part of their Deuces Are Wild Las Vegas residency at Park MGM’s Park Theater. The only show on their itinerary at the moment is a twice-postponed hometown gig at Boston’s Fenway Park on Sept. 8 featuring fellow Bostonians Extreme. The show was originally scheduled for 2020 and meant to commemorate the band’s 50th anniversary.

Guitarist Brad Whitford recently expressed doubt that Aerosmith would hit the road again anytime soon. “I have my doubts about Aerosmith ever really performing again at this stage,” he told Joe Bonamassa last June, “because age is becoming a real factor. And it is what it is.”

Several Aerosmith members have floated the idea of a farewell tour in recent years, but Joe Perry told Rolling Stone in 2016 that they were only “considering” it. “A farewell tour is something we’ve talked about doing for years, let’s say roughly in the last five years,” he said. “It’s just something the band’s talked about at various times. At this point, the five of us have never sat down and said, ‘It’s time to do it.’ So ‘considering’ is an appropriate word for that statement. A farewell tour is definitely not confirmed.”