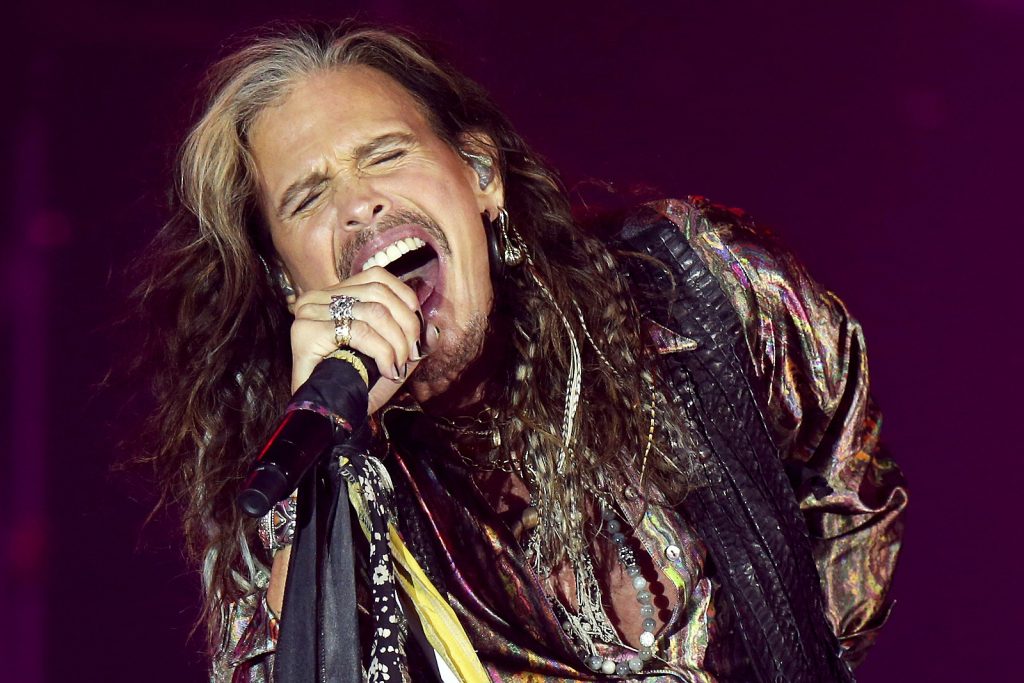 Aerosmith has been forced to cancel two shows as frontman Steven Tyler recovers from an undisclosed ailment.

“It is with great disappointment that we are forced to cancel tonight’s show in Las Vegas due to Steven feeling unwell and unable to perform,” the band tweeted Friday night. Though Aerosmith initially said Tyler was “expected to make a full recovery for Monday night’s Las Vegas show,” the performance, scheduled for Dec. 5, was later canceled.

“On the advice of my doctor, I’m taking more time to rest,” Tyler explained when announcing the second show cancellation. “There is nowhere we’d rather be than on stage surrounded by the greatest fans in the world.”

Both canceled concerts were part of Aerosmith’s Deuces Are Wild residency at the Park MGM hotel casino in Sin City. At time of writing, two further residency dates, Dec. 8 and 11, remain on the band’s schedule.

The group initially announced their run of 2022 residency dates in March, with plans to perform in Vegas in the summer. However, those shows were pushed back as Tyler entered rehab.

“As many of you know, our beloved brother Steven has worked hard on his sobriety for many years,” the band wrote at that time. “After foot surgery to prepare for the stage and the necessity of pain management during the process, he has recently relapsed and voluntarily entered a treatment program to concentrate on his health and recovery.”

Aerosmith has been celebrating their 50th anniversary this year, including a massive performance at Fenway Park in their hometown of Boston. More recently, Tyler joined Eminem on stage during the rapper’s induction into the Rock & Roll Hall of Fame.