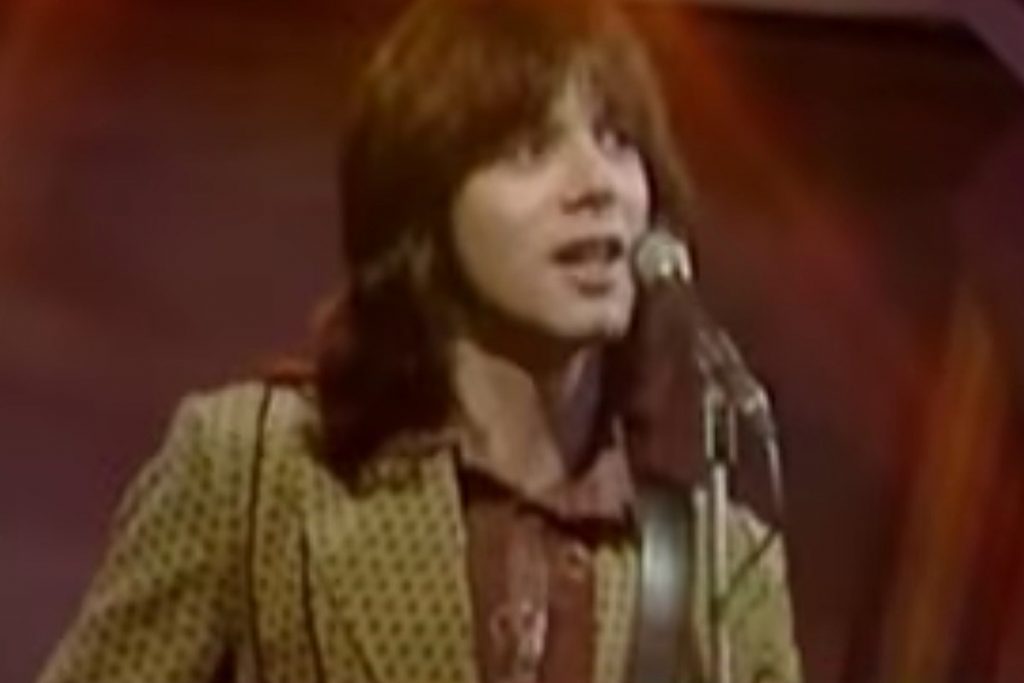 According to multiple reports, Alan Merrill, the singer and co-writer of the original version of “I Love Rock ‘N’ Roll,” has died at the age of 69.

Sources indicate the rocker succumbed to the COVID-19 virus.

Merrill was born in New York, the same city when he began performing in bands as a teen. His musical dreams would lead him overseas, first to Japan, then later to London in the early ‘70s.

In 1974 he formed the band the Arrows, scoring a U.K. Top 10 hit with the song “Touch Too Much.” A year later, Merrill would write and release “I Love Rock ‘N’ Roll” with the Arrows. In a 2009 interview, the singer revealed that the track’s inspiration came from another U.K. act.

“That (song) was a knee-jerk response to the Rolling Stones‘ ‘It’s Only Rock ‘N’ Roll,’” Merrill explained to Songfacts. “I remember watching it on Top of the Pops. I’d met Mick Jagger socially a few times, and I knew he was hanging around with Prince Rupert Lowenstein and people like that – jet setters. I almost felt like ‘It’s Only Rock and Roll’ was an apology to those jet-set princes and princesses that he was hanging around with – the aristocracy, you know. That was my interpretation as a young man: Okay, I love rock and roll.”

From there, the musician carefully assembled the classic tune. “So I had the chorus, which to me sounded like a hit. And I thought, I’ll do something really unusual. I’ll write it that this is a song separate from the verse. So the actual chorus is something that’s coming out of a jukebox, and the two kids in the disco who are flirting are hearing this song that’s a hit.”

The Arrows would disband in 1977, with Merrill forming the group Runner alongside former Whitesnake drummer Dave Dowle soon thereafter.

In later years, Merrill collaborated with a variety of artists, including Rick Derringer and Meat Loaf. The singer also released an assortment of solo material over the course of his career, the most recent being his 2019 LP Radio Zero.

The musician still regularly performed, and had March dates scheduled with his current band, the Alan Merrill Extravaganza.

Jake Hooker, the Arrows’ guitarist who co-wrote “I Love Rock ‘N’ Roll” with Merrill, passed away in 2014.