Alan Parsons to Release New Album, ‘From the New World’ 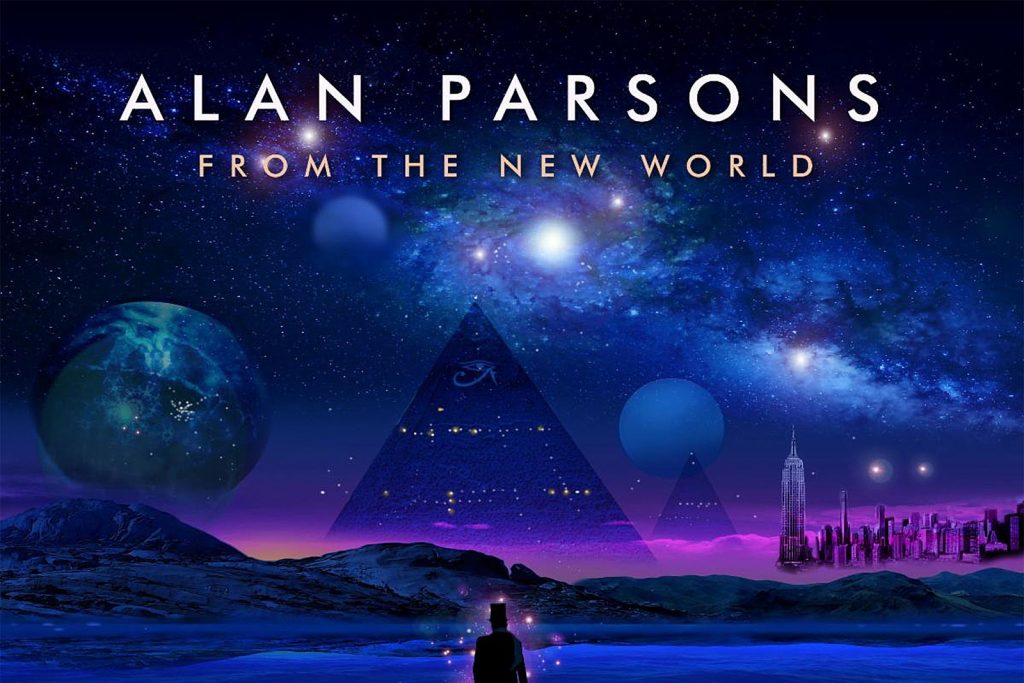 Alan Parsons announced the release of a new album, From the New World, and released the lead track “Uroboros” featuring Styx’s Tommy Shaw in a guest role.

The LP will arrive on July 15 in multiple formats including CD, CD/DVD, vinyl and box set, all of which are available for preorder now.

You can listen to “Uroboros” below.

“From The New World continues with the classic sound Parsons has become known for during his impressive 50-plus year career by fusing progressive, symphonic and classic rock elements together,” Frontiers Music said in a statement, adding that, alongside Shaw, guest spots can be heard from “guitar virtuoso Joe Bonamassa … David Pack, formerly of Ambrosia, and American Idol alumni James Durbin, who blend seamlessly with Alan and his incredible band.”

The 11-track album follows the 2019 LP The Secret, Parsons’ first solo release in 15 years, which he supported with a series of large-scale tours. He recently announced the reissue of two Alan Parsons Project albums, I Robot and Eye in the Sky. He previewed From the New World in an interview with UCR last year when it was in its early stages, saying, “I don’t think it’s going to be particularly conceptual.”

You can see the track listing for the album below.