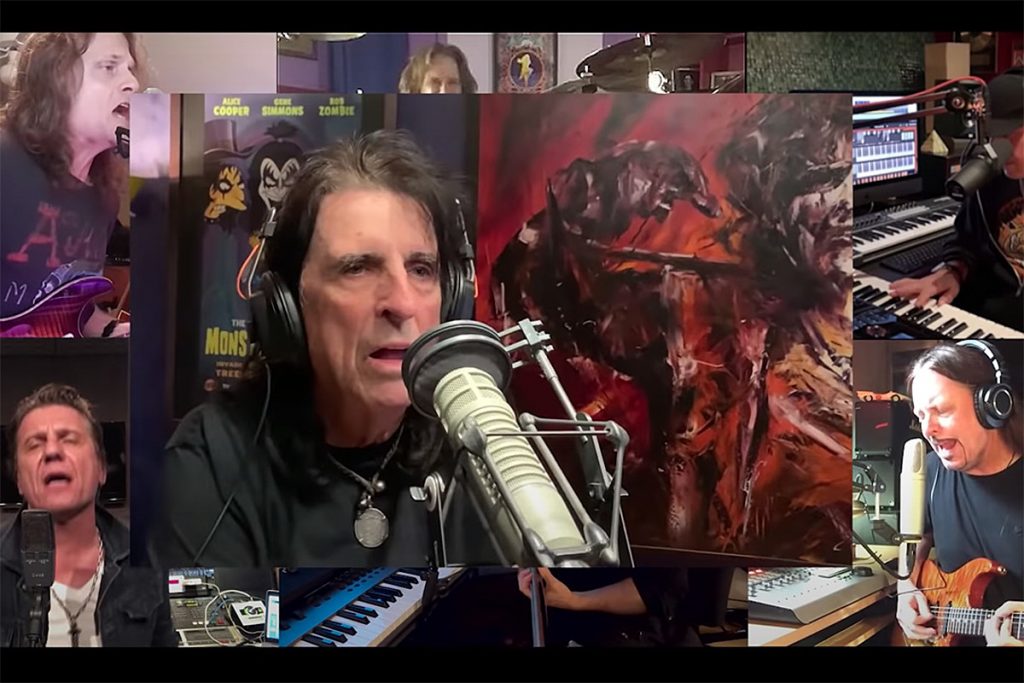 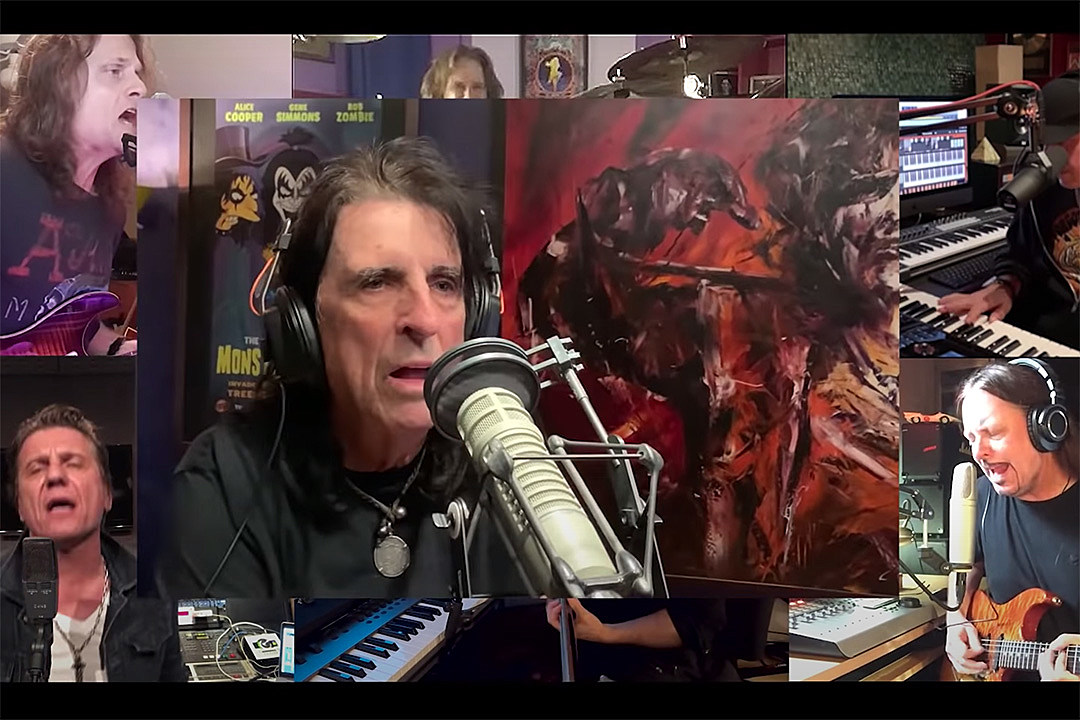 The new version of the song was assembled after band leader Kip Winger invited people to record themselves singing the chorus, with the aim of providing an uplifting message during the coronavirus pandemic. You can watch the video below:

Phish frontman Trey Anastasio said the band had raced to complete latest album Sigma Oasis before lockdown restrictions made it more difficult. The band released it with a day’s notice last month, and Anastasio reflected that even though a lot of material had been written long before COVID-19 passed to humans, it felt more current.

“Some of it felt weird, almost,” he told Rolling Stone, selecting the song “Leaves” as an example: “‘We built a kingdom out of lies, and then we blindly fanned the fire/We warmed our hands with glowing coals, but now they rain down from the skies.’ The general ‘we lost the plot’ message, and now here we are.”

He added: “The line ‘The wind is always whispering through the leaves’ is the real message to me. It kind of makes me think about all this stuff that’s going on, and all the conversation we’ve had over the last few years, with the oceans, the pollution, and then this thing happens, and you get these news reports: ‘Well, pollution is down.’ … For some reason, that song was kind of exactly what it was supposed to be about. I’m not saying it was luck. I don’t know, but it is what it was trying to say.”

John Fogerty and a band made up of family members performed a set of Creedence Clearwater Revival tracks in a home-based edition of NPR’s Tiny Desk Concert series. “Welcome to Fogerty’s Factory, the tricked-out basement where the Fogerty Family (John, his sons Tyler and Shane, and his daughter Kelsy) make music in these quarantined times,” NPR said. “His desk is the road case his band Creedence Clearwater Revival used when they played Woodstock, and John shows off a guitar he played at the festival as well.” You can watch the performance below:

Many musical instrument retailers reported an upturn in sales in the weeks following the lockdown, with Guitar Center saying online orders had doubled since mid-March, and that people in the 11-15 and over-40 age groups had been investing in their first-ever instruments. “Since the pivot to one-to-one online lessons with a live instructor post-pandemic, Guitar Center and its sister brand, Music & Arts, combined have taught nearly 50,000 lessons to students nationwide,” a statement said. “As students have been mandated to stay indoors, many of our students are now taking more than one lesson per week. Also, for those currently participating in lessons, weekly attendance has increased as well. For kids who normally have band classes in school, online lessons is allowing them to keep up and expand their skills with their instrument.”

Joan Jett and her band streamed their performance of classic track “I Hate Myself for Loving You” as part of Rolling Stone’s In My Room lockdown series. Jett offered her signature signature Gibson guitar for auction, with the proceeds to be donated to the MusiCares COVID-19 Relief Fund. At time of writing the price had reached $4,600 with 12 days remaining. You can watch the band performance below:

Live Nation responded to criticisms over their ticket refund policy by launching an online service for those who want their money back. After reports suggested the events giant wanted to avoid paying refunds, opting to keep tickets valid for future rescheduled dates, CEO Michael Rapino tweeted: “Fans, we hear you… If new dates aren’t set in 60 days, you’ll be able to get a refund at that time.” The Ticket Relief Plan also presented the option to receive a 150 per cent store credit instead of a repayment. “So if you spent $200 on tickets, you will receive $300 in credit,” the corporation said. “When you choose this option, Live Nation will also donate tickets to healthcare workers to share the gift of live with those working on the front line through our Hero Nation program. We will donate one ticket for every ticket you originally purchased.”