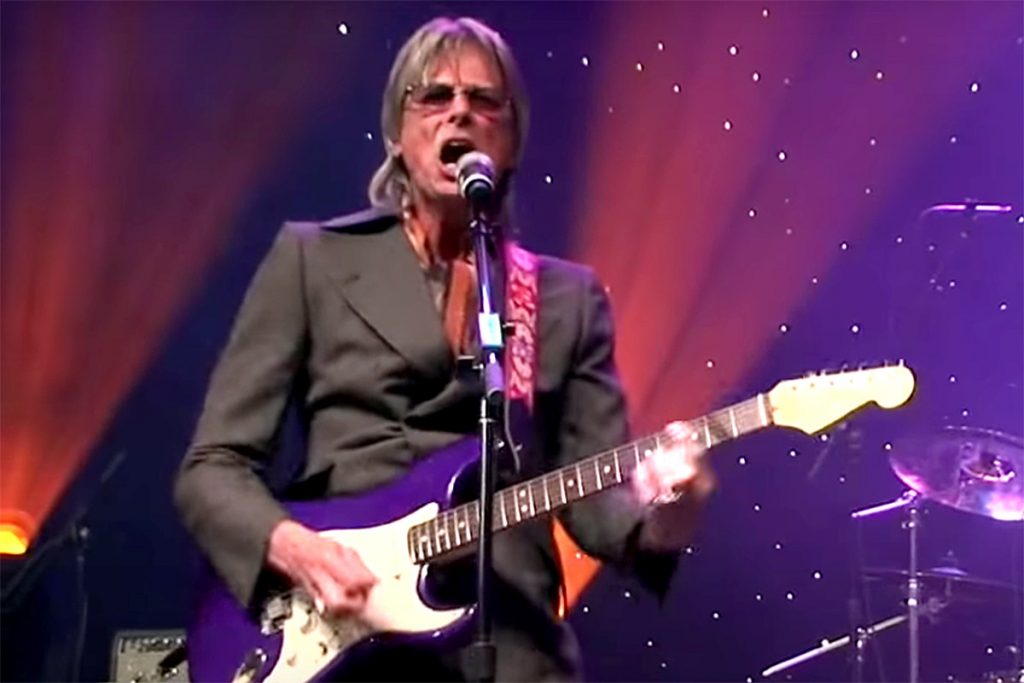 Steve Farmer, best known as a member of the Amboy Dukes with Ted Nugent, died on Apr. 7 aged 71, sources confirmed.

The vocalist and guitarist was co-wrote and performed “Journey to the Center of the Mind” with Nugent in 1968, a track which reached the top 20 that year. After receiving 22 writing credits, he left the band in 1969 before the completion of their third album. The original lineup reunited for a celebratory performance in 2009.

Best Classic Bands reported that Farmer had died alone at his home in Michigan. It’s thought he’d passed as a result of heart issues two days before his body was found. “He sounded great and we had a laugh,” cousin, Luwanda Winstead commented. “The last thing I said was that we needed to stay in touch with each other.”

“Steve continued to write and compose music until his death,” an online obituary read. “He was preceded in death by his parents Orville and Brucie Farmer, and a sister Carole Farmer. Survivors include several cousins.” Tributes included messages from neighbors who spoke warmly of his friendliness and his continued ability to perform.

Speaking in 2014, Farmer recalled how the Amboy Dukes formed when his band the Gang merged with Nugent’s group Lourds following a friendly musical rivalry. “The Beatles were just too clean cut and more of a girl’s band,” he told Psychedelic Baby of the Gang. “But the Stones, you see, had that image and style of the working class that we all identified with.” He continued: ‟It was when Ted moved back to the Detroit area with his band, the Lourds, that the melding of our two distinctive outfits took place.

Much like the pulp novel, we united and formed the Amboy Dukes. The band was rockin’ tight for our first three albums.”

Amboy Dukes – ‘Journey to the Center of the Mind’

Amboy Dukes Reunion – ‘Journey to the Center of the Mind’