Andy Taylor ‘Getting the Most Out of Life’ After Cancer Diagnosis 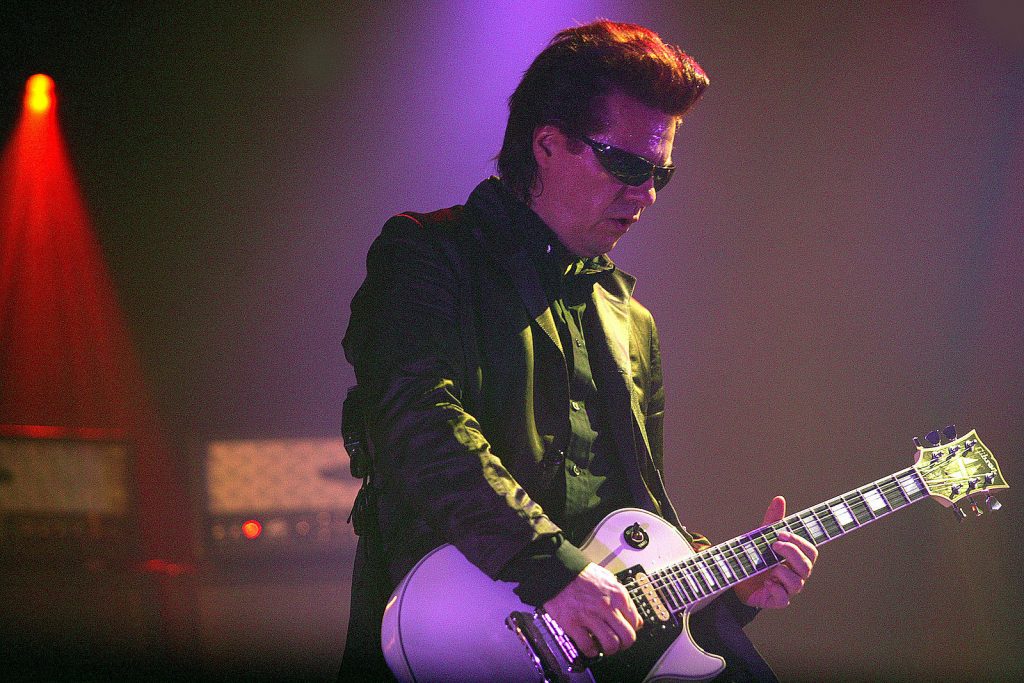 Former Duran Duran guitarist Andy Taylor said he’s been focused on “getting the most out of life” since being diagnosed with stage 4 metastatic prostate cancer four years ago.

The guitarist went public with his diagnosis in November when Duran Duran was inducted into the Rock & Roll Hall of Fame. Taylor could not attend the ceremony due to a setback with his treatment, so he wrote a letter announcing his condition, which his former bandmates read during their induction.

Taylor recently told 5 News that his first sign of trouble came when he “was out jogging, and I started to notice what you would think was a kind of, maybe, arthritic sort of pain.” The guitarist, then 56, initially chalked it up to regular pains associated with aging, but he later noticed “what felt like tumors” on his neck.

“So I went and had a biopsy done, and I came back for the results, and no one could be prepared for this day,” Taylor continued. When the consultant gave him the prostate cancer diagnosis, “I’m like, ‘Yeah, well, my dad had that. I understand.’ And he said, ‘But it’s stage 4, metastatic, which is a death sentence.’”

Taylor said he “did a lot of preparation” for Duran Duran’s Rock Hall induction, but he ultimately couldn’t make it. (“You lose all of your testosterone in treatment. I mean, just that in itself, I bet most men don’t have a clue.”) Instead of attending the ceremony, Taylor asked the band to read his letter.

“So because I had to miss the ceremony — quite a public event, it was on HBO — it’s just funny how these things collide,” he said. “So I wrote a letter to the band just explaining the situation, and they very graciously, generously read that out before the ceremony. And that’s when it went public.”

Taylor, now 61, has kept busy and done his best to stay optimistic in the four years since receiving his diagnosis. “I thought about getting the most out of life,” he said. “Four years ago … it was very likely that I wouldn’t get through at all. Now there’s some new treatments that can help me. And I just thought, ‘I’m gonna live life.’ I’ve made three albums since then. I went on the road with some friends of mine, the band Reef, and played some shows, which were fantastic. And when the pandemic was over, we had a huge 61st birthday party ‘cause I missed my 60th.

“I often say to people, every minute’s like an hour, every day’s like a week,” he added. “You really want to get the most out of life, and I’ve been very fortunate. I’ve had so much in terms of living the dream. But because I do music, I think that’s probably given me, it’s really helped me to live with the pessimism of an incurable disease, [with] the optimism of creating music.”

Taylor hopes that going public with his diagnosis will encourage others to be proactive in getting screened for prostate cancer. “I also realized that by talking about it, you know, Duran have quite a large female fan base,” he said. “So it’s like, your partner, your boyfriend, give them a nudge, you know? Go get a test.”

The 10 Best Moments From the Rock Hall 2022 Ceremony

Musicians of all stripes gathered for rock’s most prestigious evening.