Are Genesis Preparing to Announce Their Reunion? 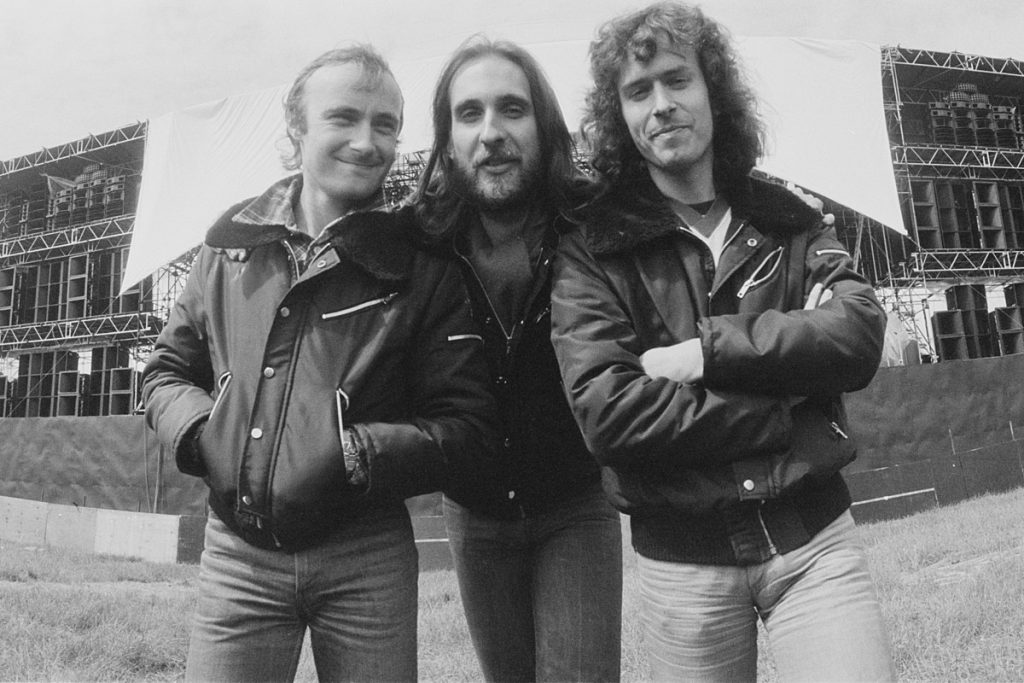 Genesis, the legendary progressive rock group which sold more than 100 million albums between 1969 and 1997, appears set to reunite.

The band’s return, as reported by the Sun, will officially be announced tomorrow on the BBC Radio 2 morning show. It’s predicted that Genesis will play a series of arena shows throughout the U.K. later this year.

Assuming that comes to fruition, the Genesis reunion will mark their first shows together in more than 13 years. Known for hits including “No Reply at All,” “Invisible Touch,” “I Can’t Dance” and “Throwing It All Away” the group last performed together in 2007 to mark their 40th anniversary.

Originally formed in 1967, Genesis went through several lineup changes, most notably the departure of lead singer Peter Gabriel in 1975. Drummer Phil Collins took over lead vocals at that point, fronting the group for their biggest hits – though also notably steering Genesis’ sound in a more pop-driven direction.

According to the Sun, Gabriel is not expected to be a part of these shows. The former frontman previously stated that the odds of a return to Genesis would be “outside department of the betting shop.” Bassist Mike Rutherford and keyboardist Tony Banks are rumored to be joining Collins in the reunion. Collins previously noted he would only return to Genesis if his son was brought along to drum.

In an Instagram post, the group hinted something special was brewing, posting a classic black-and-white image of Collins, Rutherford and Banks along with the caption: “And then there were three.” Those words allude to Genesis’ 1978 album of the same name, their first following guitarist Steve Hackett‘s departure.

NME further reports that a text message from O2 – the U.K. based telecommunications company which sponsors many high-profile concerts – promoted Genesis among the “hottest shows” coming later this year.

Buzz around Genesis reuniting previously peaked in 2017, as the group apparently mulled, then passed on, the idea of a 50th anniversary tour.