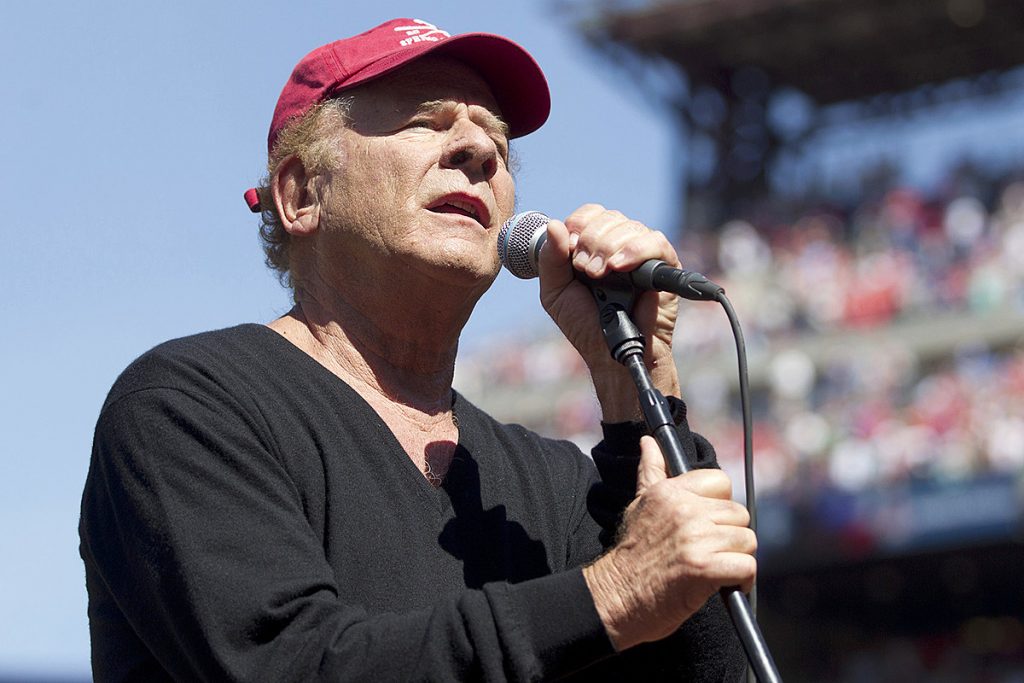 Art Garfunkel said he’s always wondered if his voice was “manly” enough, even though it’s brought him six decades of success.

He added that he remains surprised that he’s managed to make a career of singing, after discovering he had a “good” voice and enjoyed the experience at an early age.

“I worry that it’s too damn sensitive – it’s too fragile,” Garfunkel said about his voice in a recent interview with Mojo (via Music-News.com). “What’s a man doing being so … feminine, so perfect, gilding the lily on all those notes? Is that manly?”

Garfunkel also recalled the pleasure of performing with Paul Simon, after they began working together in school at the age of 11. “I had a good singing voice, right from an early age, and Paul began to hook up to it, and then I had a harmonist,” he said. “And then that was a tremendously fun game, what you could do with harmony. I knew I could sing, but if Paul is available to tilt the singing in to all these harmonies, it’s more interesting.”

He went on to praise his former bandmate’s instrumental talents. “He played guitar magnificently, never forget that,” Garfunkel said. “I was very attracted to how good Paul plays acoustic guitar. He’s wonderful – rhythm and subtleties and accents. Charlestons and syncopations fall into place.”