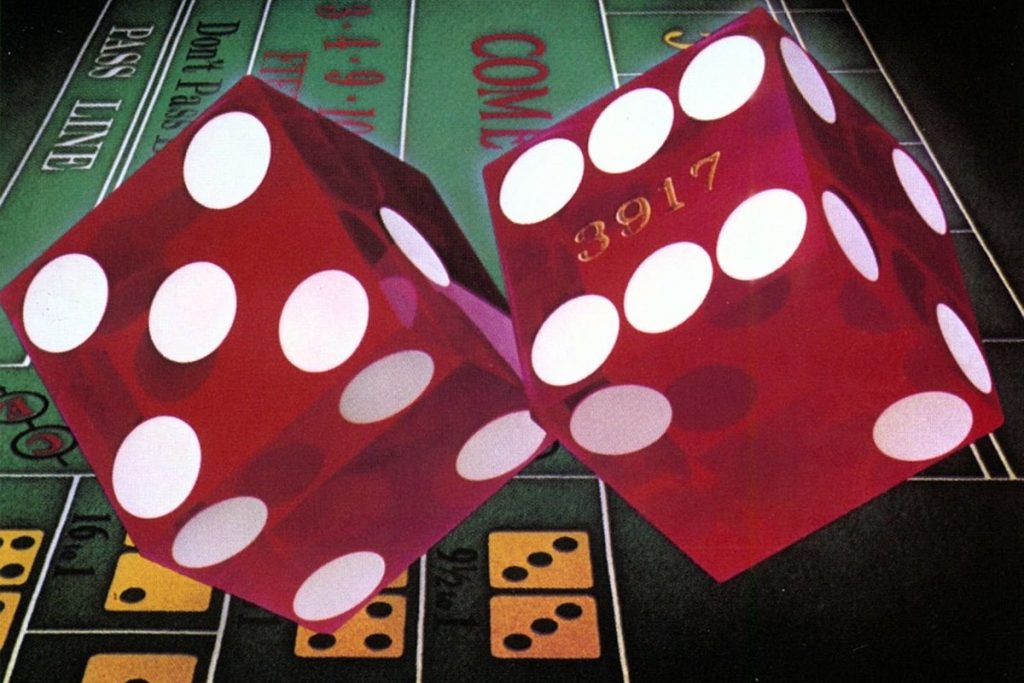 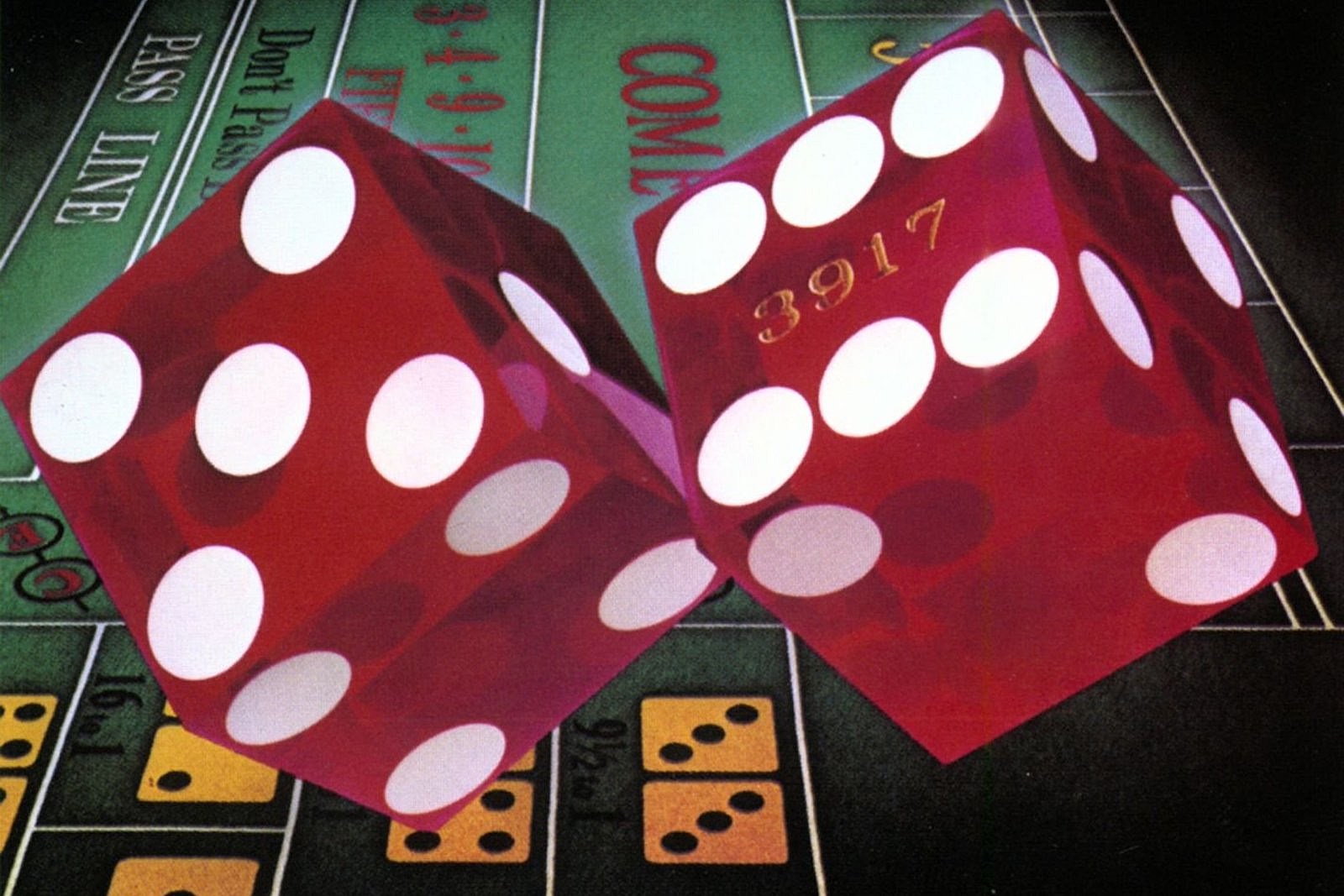 Bad Company ensconced themselves in an old castle. They weren’t hiding out, despite the immense pressure to follow up the band’s chart-topping debut album. In fact, their sophomore release was falling together with the greatest of ease.

“I rented a [Clearwell Castle] in Wales on the Welsh border near London in the west of England,” producer Ron Nevison told Songfacts in 2018. “It was a gothic castle that was opened in the summer for tourists, but in the wintertime, it was closed up and they just rented it out to rock bands to rehearse in. But where you can rehearse, you can record. So, I went up to have a look at it, and I said, ‘Yeah, this would be great.’ That’s where we did the Straight Shooter album.”

They started with an old half-finished song, and completed seven more in a matter of weeks.

“We had come off a very heavy tour, and we needed material,” Paul Rodgers said on In the Studio. “So, I started to play [‘Feel Like Makin’ Love’] and I said to [guitarist Mick Ralphs], ‘It needs a chorus, something to come in heavy here.’ So, he says, ‘How about this?’ [hums guitar part]. Weird isn’t it? It came together like almost by accident. It might still have been floating around in my head today if we hadn’t, like, needed a song desperately, you know.”

Long before Straight Shooter hit store shelves in April 1975, Bad Company already had their third Top 40 hit. “We had no idea that that would become this song with so much attached to it – memories, so much atmosphere and a lot of love, really,” Rodgers told Uncle Joe Benson on the Ultimate Classic Rock Nights radio show.

Straight Shooter matched their debut with a No. 3 finish in the U.K., and hit the same mark on the Billboard charts, as well. That was without the benefit of an official release for “Shooting Star,” one of Bad Company’s best-loved songs.

“The thought process behind writing that song was that I looked around and thought, ‘Wow, there’s a lot of people dying at that time in the music business,'” Rodgers told Rock Cellar in 2012. “But even now, when you think about it, they’re still dying — Michael Jackson, Amy Winehouse, and Whitney Houston. They’re dying way too young, and I think to myself, ‘The entertainment business is not a war zone — why are all these brilliant musicians dying?’ And that’s what triggered the idea behind ‘Shooting Star,’ all those years ago.”

Rodgers collaborated with Ralphs on the bulk of the songs, just as he had on 1974’s Bad Company. But this time, they opened up the process more to drummer Simon Kirke, who got his first stand-alone writing credits on “Anna” and “Weep No More.” Straight Shooter was more varied for it.

“‘Weep No More’ was the first song I ever put forward to the guys in Bad Company,” Kirke told Songfacts in 2017, “and I was so nervous because Paul is such an amazing singer and he wrote such amazing songs. He still does and he still is an amazing singer. But I was very nervous about putting this song forward, because it was a little complex – it wasn’t particularly bluesy. And he really liked it. The whole band liked it, and they actually got a full orchestra to play on it. ‘Weep No More’ really makes my heart sing whenever I hear it.”

Bad Company stayed on a roll, reeling off another Top 5 album with 1976’s Run With the Pack before their creative engine began to slow. Burning Sky, the band’s fourth studio effort, finished on the lower end of the Top 20 before Bad Company staged a brief turnaround on 1979’s Desolation Angels then began to fade.

At this point, however, they played and created with an almost unconscious effort. That was perhaps all the more surprising since supergroups like this one, which combined former members of Free, Mott the Hoople and King Crimson, so very seldom succeed.

“We’re all at the same stage,” bassist Boz Burrell told Circus in 1974. “We’re all enthusiastic and not jaded yet; this is really like our very first band.”

Cut live, just months as their first album began to surge in popularity, Straight Shooter is the sound of a band still feeling its oats. There may have been bumps ahead, but for now they remained over the next horizon.

“I was amazed when the first incarnation was as successful as it was,” Ralphs told the Associated Press in 1995. “It was an incredible time for us.”