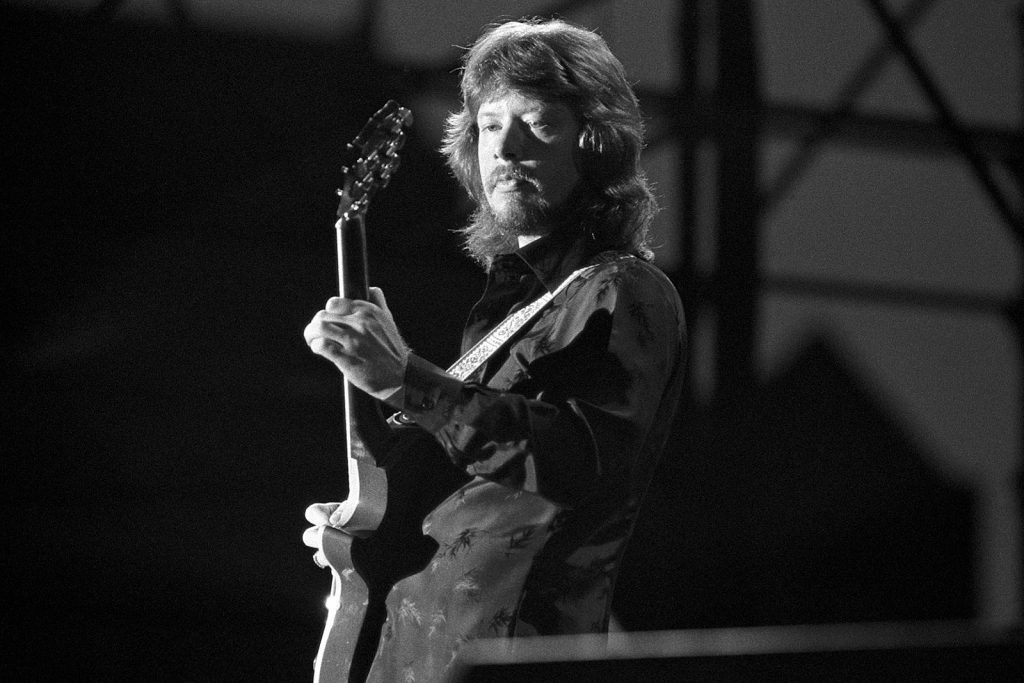 Barry Bailey, best-known as the guitarist in southern rock band Atlanta Rhythm Section, has died at the age of 73.

According to Atlanta-based TV station WXIA-TV, the rocker died “in his sleep Saturday night (March 12) after years of struggling with multiple sclerosis.”

Originally the house band at Studio One recording studio in Doraville, Ga., Atlanta Rhythm Second officially became a band in 1970. Their debut album, a self-titled effort, would arrive in 1972 — the first of 13 studio LPs that would be released across their five-decade career. Along the way, the group scored several Top 20 hits, including “So in to You,” “I’m Not Gonna Let It Bother Me Tonight,” “Imaginary Lover,” “Do It or Die” and “Spooky.”

Bailey, the group’s founding guitarist, would play on every album until his retirement in 2006, the most successful of which was 1978’s platinum-selling Champagne Jam.

Over the years, Atlanta Rhythm Section shared the stage with a long list of rock legends, including the Who, the Rolling Stones, Bob Seger, Foreigner, Heart, Cheap Trick and Aerosmith.

“Unsung. You heard that a lot when people would talk about Barry Bailey’s guitar playing. That meant that not enough people were aware of his work,” the message read in part. “UNSUNG my ass… ..if you heard him, you sang his praises. Barry, you may have been unsung.. …but you made others sing. Speaking for all of the original, former, and existing members of ARS… Thanks for setting the bar so high.”