Battle Over Prince’s Estate Comes to a Close 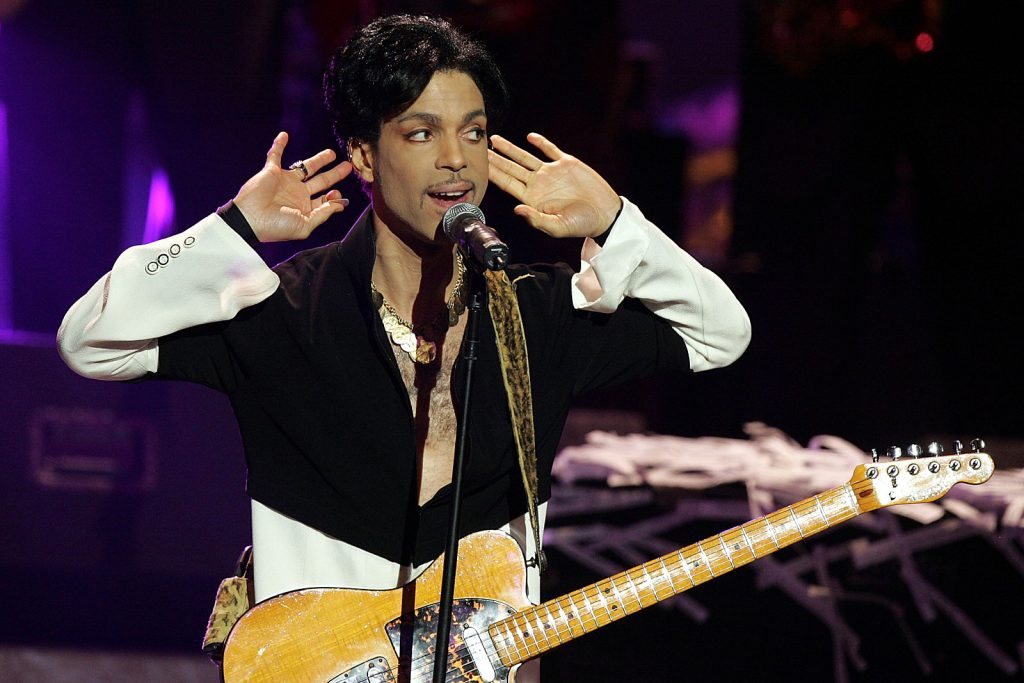 More than six years after Prince’s death, the court case surrounding the distribution of his estate has finally come to a close.

“There has never been a probate case in Minnesota as complicated as this one,” noted Joe Cassioppi, an attorney representing Comerica Bank, the company which had been serving as the estate’s administrator.

The late musician’s estate, valued at $156.4 million, will now be split among Prince’s three eldest siblings and Primary Wave, a New York music company which already purchased the estate stakes of three other heirs.

“Our goal is to work collaboratively with them to continue to build and to grow Prince’s legacy as a 50% owner,” Primary Wave’s attorney, Eric Magnuson declared (as reported by the Star Tribune). “We have the best interests of everyone in mind as we move forward.”

Moving forward has been a challenge for all involved, as the court battle over Prince’s estate has lasted years. Things became complicated early, when it was revealed that the iconic singer didn’t leave a will. Many individuals came forward claiming to be Prince’s heirs, before six beneficiaries were recognized by the court.

Though the sides were able to agree on a dollar amount for the music icon’s physical properties, including real estate, debate raged over the value of his intangible assets, most notably the rights to Prince’s music. Comerica Bank, the estate’s administrator, placed the total value at $82.3 million, while the IRS believed it was worth $163.2 million — and thus necessitated a much larger tax bill.

The $156.4 million amount was eventually compromised in January, opening the door to the recent closing negotiation.