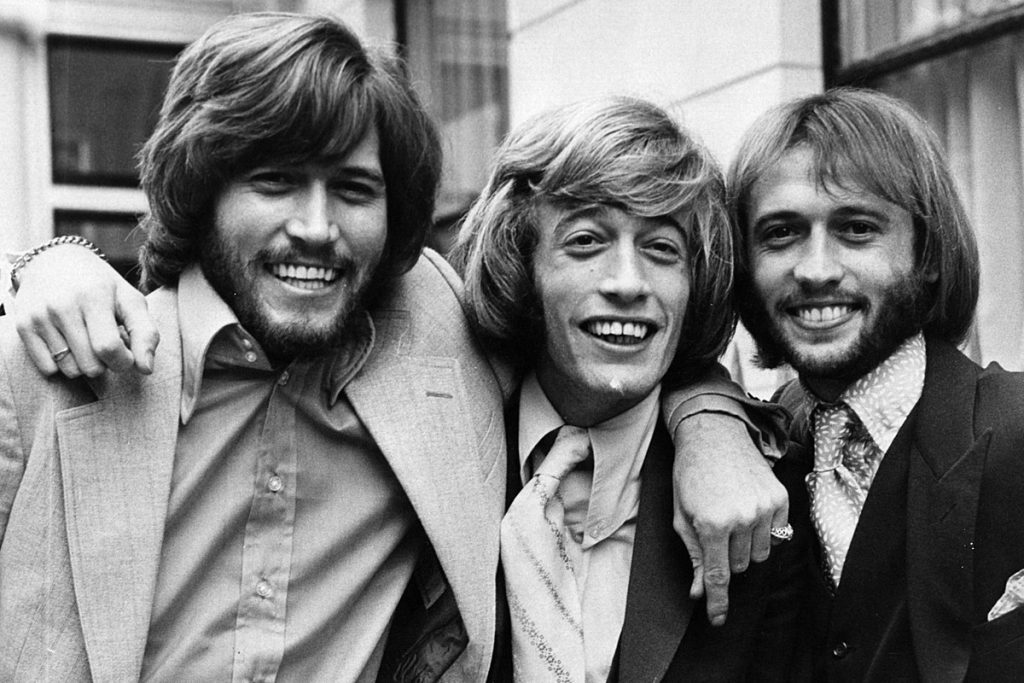 Add the Bee Gees to the list of musicians whose lives will be portrayed on the silver screen. A new report says that a biopic about them is in the earliest stages of development, and that Graham King, the producer of Queen biopic Bohemian Rhapsody, is involved.

According to Deadline, Paramount Pictures negotiated the rights to the story of the Gibb Brothers from their estate, which comes with it the ability to use their music. Paramount is also partnering with Sister, a new company launched last month by a trio of industry veterans, Elisabeth Murdoch, Stacey Snider and Jane Featherstone.

With Paramount bringing King on board, the Bee Gees movie combines the producer of Bohemian Rhapsody, which grossed $903 million and earned four Oscar nominations, with the studio that gave us Rocketman, the Elton John biopic that arrived this summer and took in $195 million globally.

Deadline says that no other information has been confirmed on the project beyond its existence. Without even a writer onboard yet, it’s unknown what aspect of the Bee Gees’ career will be covered, from their Australian origins in the mid-’60s to their rise to fame as a Beatlesesque pop group a few years later to their re-emergence as superstars in the disco era and beyond.

Their story has plenty of tragedy, with the early deaths of twin brothers Maurice (2003) and Robin (2012), and their younger brother Andy (1988), who was not in the group but had his own career in the late ’70s. Barry Gibb, whose falsetto vocals powered their disco classics, is the sole surviving member of the Bee Gees.