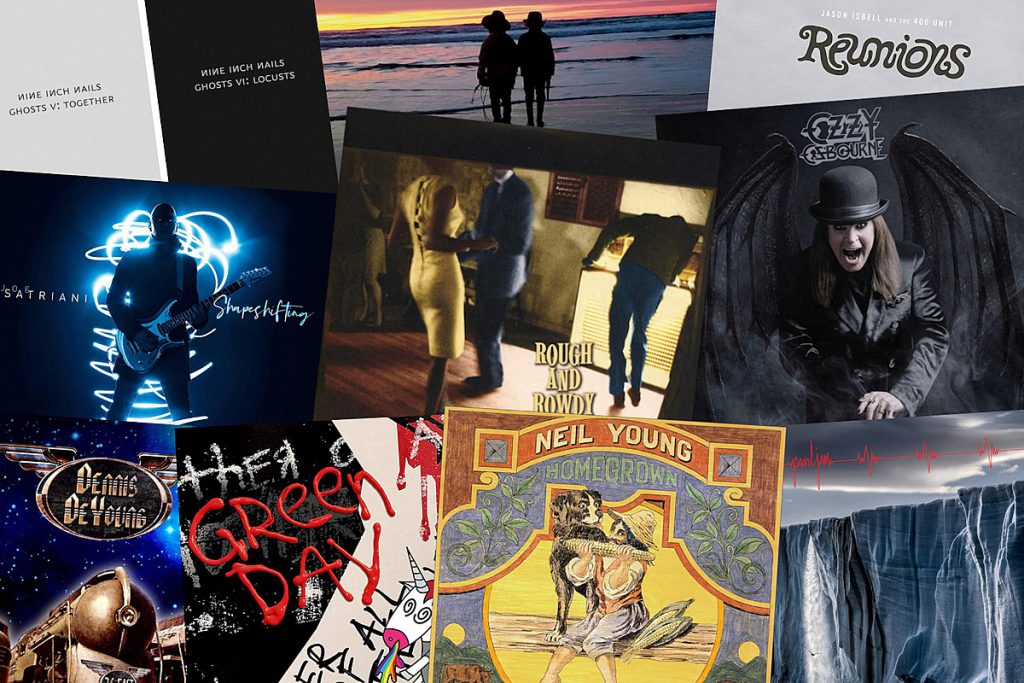 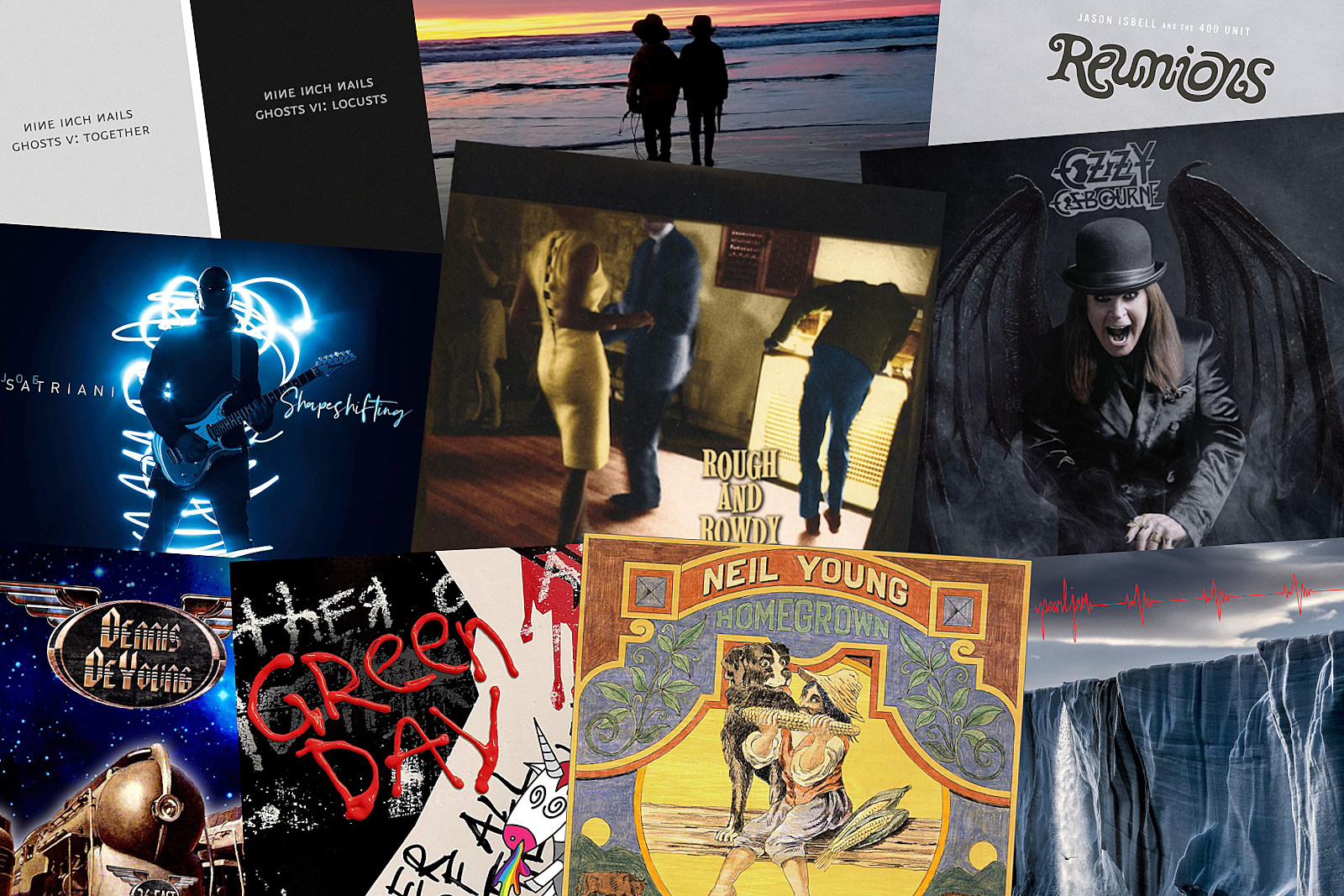 The year is mercifully halfway over. While much of the year has been consumed by COVID-19, political discourse and racial tension, we got respite from the chaos in the form of new music.

Even though some artists opted to push their release dates back, many classic rockers unveiled new albums in the first half of 2020. We searched through everything that came out to assemble our 10 best albums of the year so far.

Unexpected comebacks, returns to form and new creative directions are all found on our list. Genres span the breadth or rock, with grunge, punk, folk and hard rock among the many music types represented in our Top 10.

Some albums, such as Neil Young’s Homegrown LP, took decades to reach our ears, while others, like Nine Inch Nails’ Ghosts V: Together and Ghosts VI: Locusts were written, recorded and released in the shadow of the pandemic. Bob Dylan even surprised the world with his first album of original material in eight years, proving one of the greatest songwriters of all time hasn’t lost a step, even as he approaches 80.

Two bands that broke out in the ‘90s – Pearl Jam and Green Day – reconnected with the angst and aggression of their early years to deliver some of their best work in recent memory. Jason Isbell used his distinctive southern rock to offer a moment of reflection, while his former band, Drive-By Truckers, questioned society’s ills. Meanwhile, the Prince of Darkness, Ozzy Osbourne, overcame a litany of health woes to create his first solo LP in a decade, bringing several of music’s biggest name’s along for the ride.