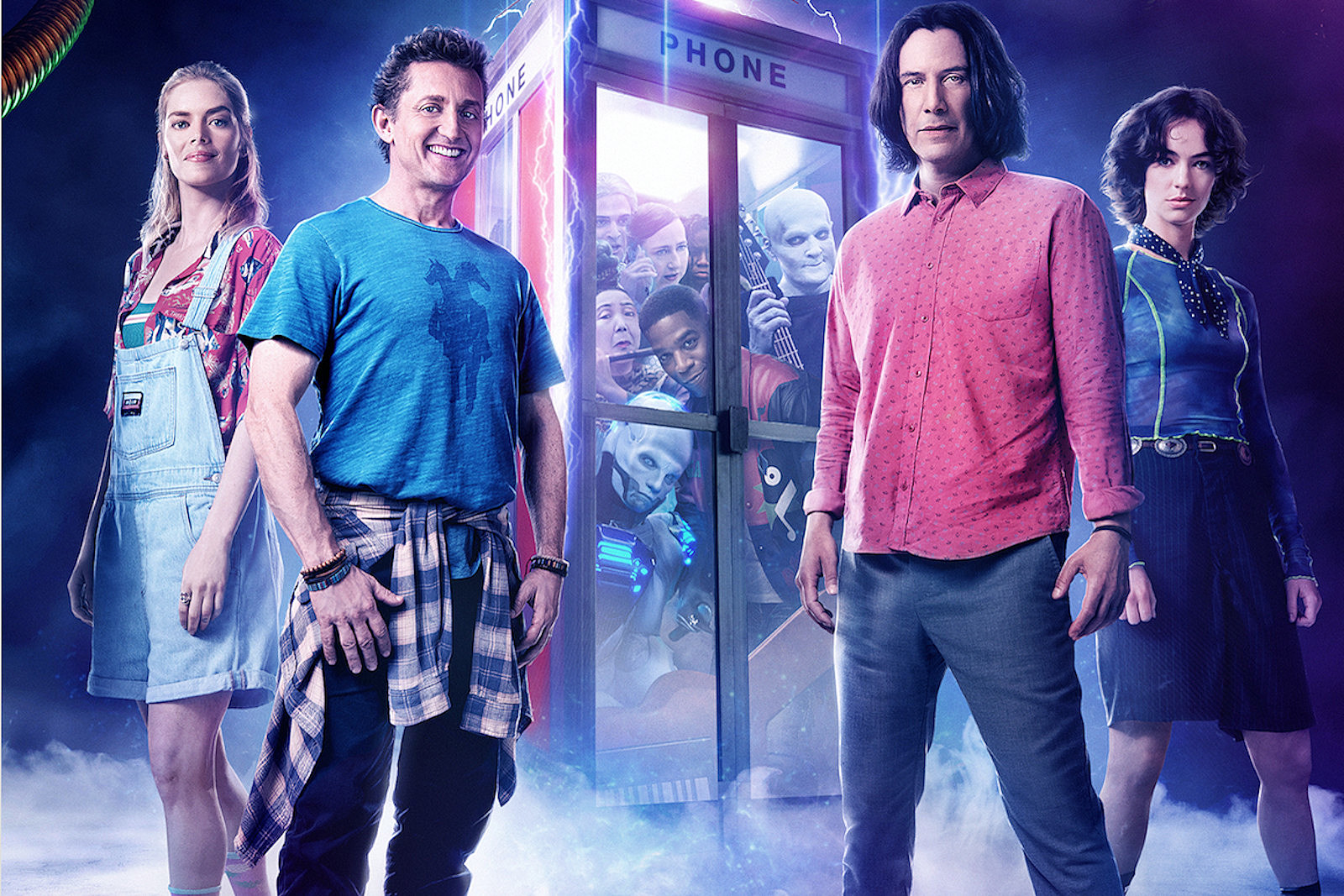 Bill & Ted Face the Music has shifted its premiere strategy due to the COVID-19 pandemic.

The sequel, the third installment of the sci-fi comedy franchise, will premiere simultaneously on premium video on demand (VOD) and in any open and interested theaters on Sept. 1, according to The Hollywood Reporter. It was originally slated to debut Aug. 21 and recently pushed to Aug. 28.

Production company Orion Pictures announced the change while releasing the movie’s latest trailer. The new clip opens with Bill (Alex Winter) and Ted (Keanu Reeves) being told they suffer from delusions. “You didn’t time travel, and you didn’t go to heaven and hell,” Ted’s father (Hal Landon Jr.) says. “Here’s a real idea for you: Be role models for your daughters.”

After being informed that they must write a song to save humanity, they begin a comically bizarre time-travel experience, which includes their former co-star the Grim Reaper (William Sadler). (A highlight occurs early in the trailer, when Bill and Ted play abstract noise on theremins at some kind of outdoor ceremony.)

You can watch the new trailer below.

Reeves and Winter will unite for a virtual Comic-Con panel Saturday on YouTube. Parisot and co-writers Ed Solomon and Chris Matheson will also take part in the event, which will be moderated by filmmaker Kevin Smith.